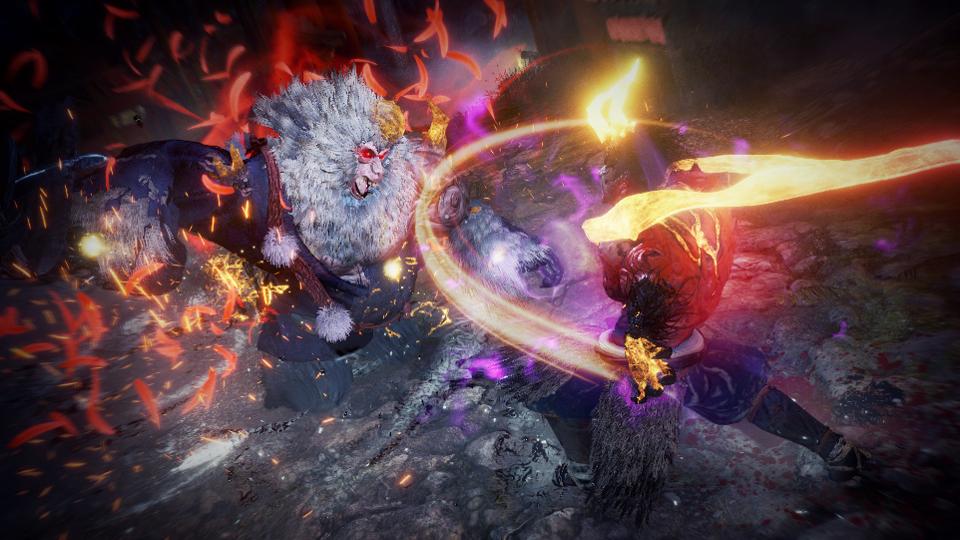 Team Ninja has released Nioh 2 update 1.09 and it’s live now. Aside from bug fixes and gameplay tweaks, there’s new content included in this too. Clocking in at 760MB on PS4, you can check out the full Nioh 2 update 1.09 patch notes below.

In order to commemorate the number of “Nio 2” sold in the world over 1 million * , “Maniki Armor” will be distributed.
After the update to Ver 1.09, you can receive “Manoni Armor” in the company’s “Gifts”.
* Number of sales (total number of packages shipped and number of download sales) 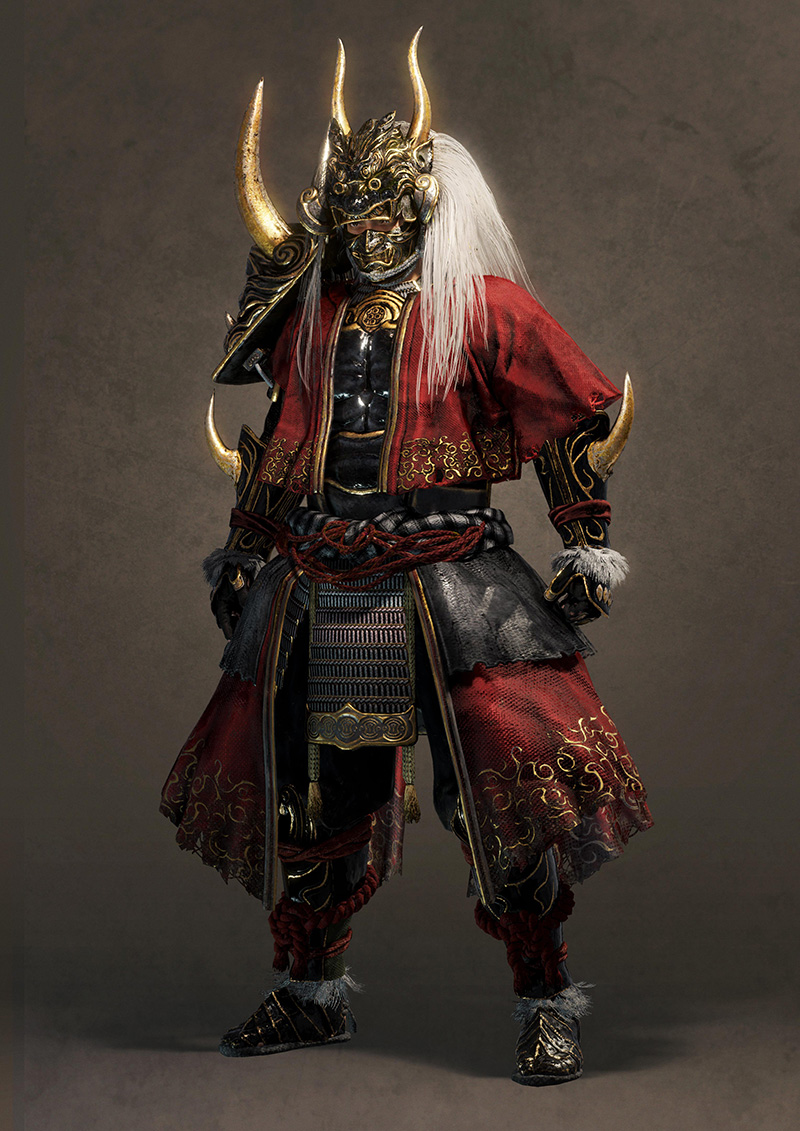 Note that these Nioh 2 update 1.09 patch notes were translated by Google via the Japanese site, though the overall thought behind each one is easy enough to understand.

The Division 2 Crossplay for Consoles Most Likely Not Happening Anytime Soon; Season 2 Discussed

Guilty Gear Strive Delayed to 2021 Due to COVID-19