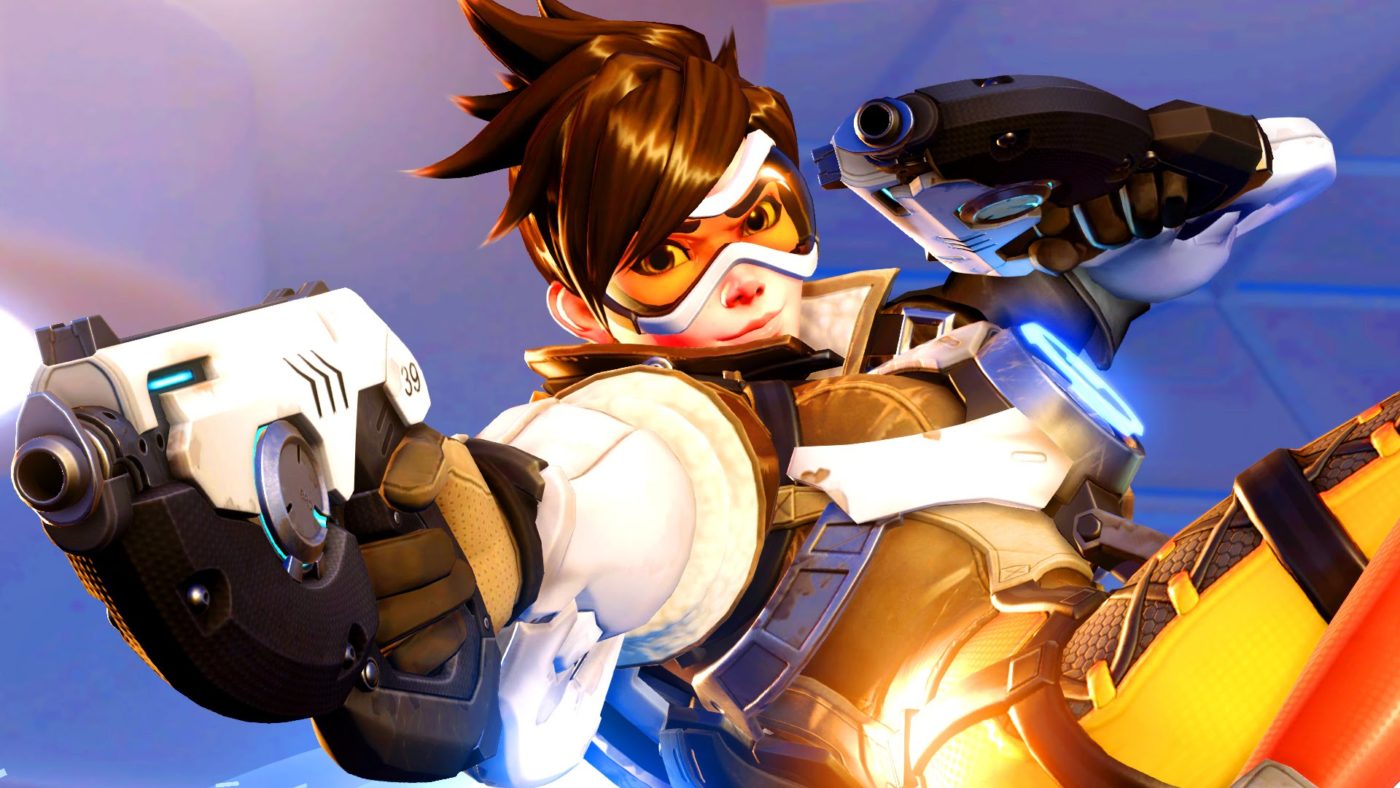 Blizzard Entertainment has released the Overwatch update 3.12 June 9 patch, which brings a host of new bug fixes into the game, and also ending the Anniversary Event! It’s a small download, and doesn’t feature any gameplay-related changes. Head on for the patch notes below.

Once another Overwatch patch is released, we’ll be sure to let our readers know.

Rumor: Call of Duty 2021 Will Feature a WW2-Themed Warzone Map at Launch, Will Share Tech With Modern Warfare Engine