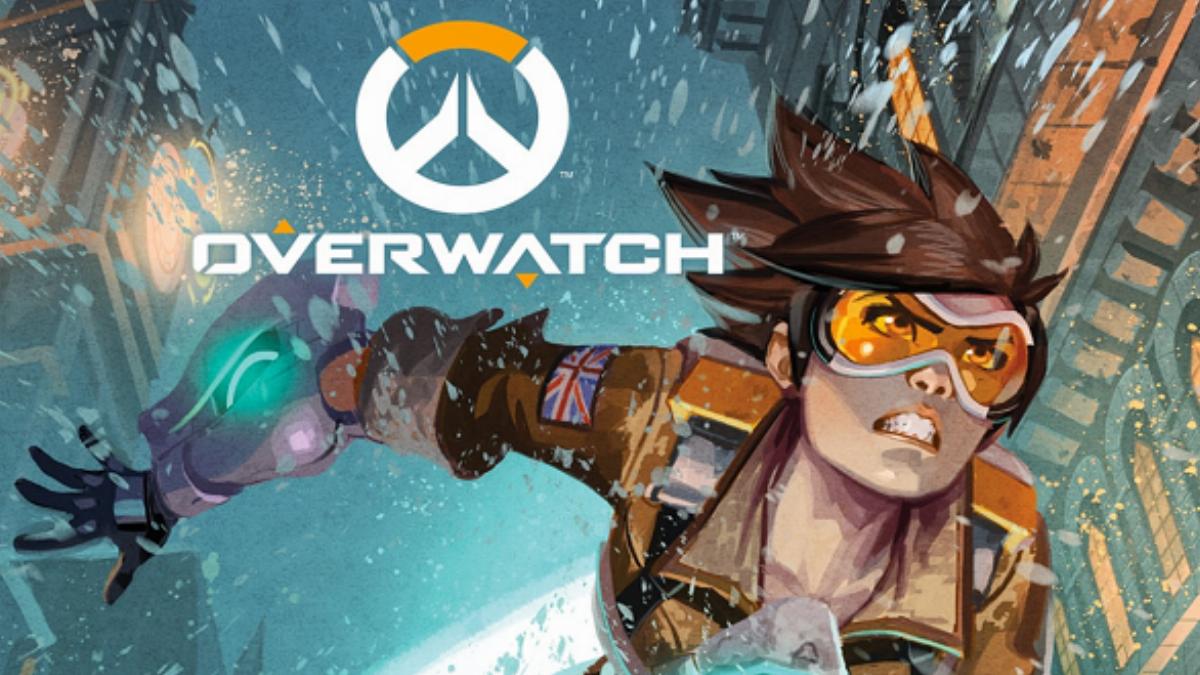 Blizzard Entertainment has released the Overwatch update 3.13 June 22 patch, and this brings the much-needed crossplay functionality into the game! This should help qeueing for matches significnatly. There are also hero changes, which are alll listed in the patch notes below.

Cross-Play is now here, allowing players on different platforms to group up and play Overwatch together! All console players are required to make a Battle.net account and link it to their console account. Everyone who logs into Overwatch by the end of 2021 will receive a Golden Loot Box to celebrate. For more information, head to the Overwatch website for detailed instructions on linking a Battle.net account with your console, as well as answers to many frequently asked questions about Cross-Play.

In addition to that, there’s also the Ashe  Dreadlock Chalenge out today too!

Learn more about Ashe’s Deadlock Challenge on the Overwatch website.

How to Enable Overwatch Crossplay