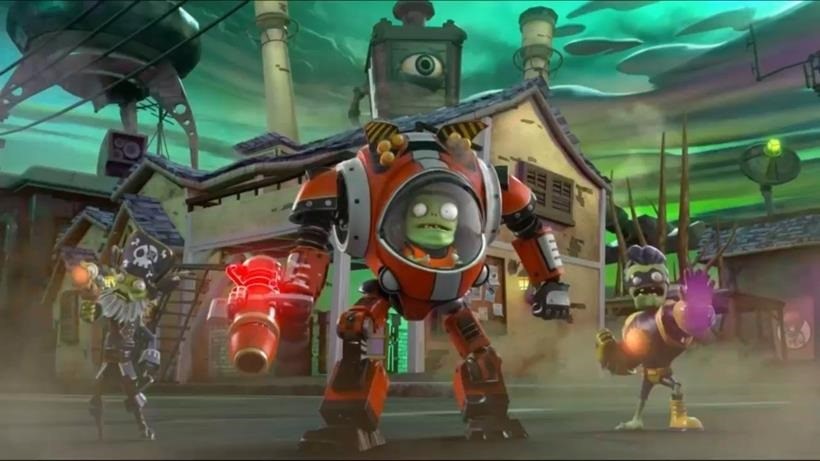 With the Trials of Gnomus DLC now a few months old, which brought with it two brand new characters for Garden Warfare 2, giant puzzles and more. It seems PopCap HD is still working on new content for the community, since as of today a new update for Garden Warfare 2 is now available as of this writing. A trailer for the Frontline Fighters has also been released which can be viewed above.

That introduces one new variant for the Corn, Imp, Pirate and Rose classes that can only be obtained in the new Frontline Fighter sticker pack that’s set to go live later on. It should be noted that two of the new variants ‘Commando’ Corn and Scallywag Imp are legendary variants, so it’s probably best to start saving up your coins if you wish to unlock them when the latest sticker packs becomes available.

Additionally, with the latest update also brings with it a round of new balance changes such as buffs for Captain Cannon and Electro Peashooter. You can check out the changes here.

Garden Warfare 2 is available for the PlayStation 4, PC and Xbox One platforms.