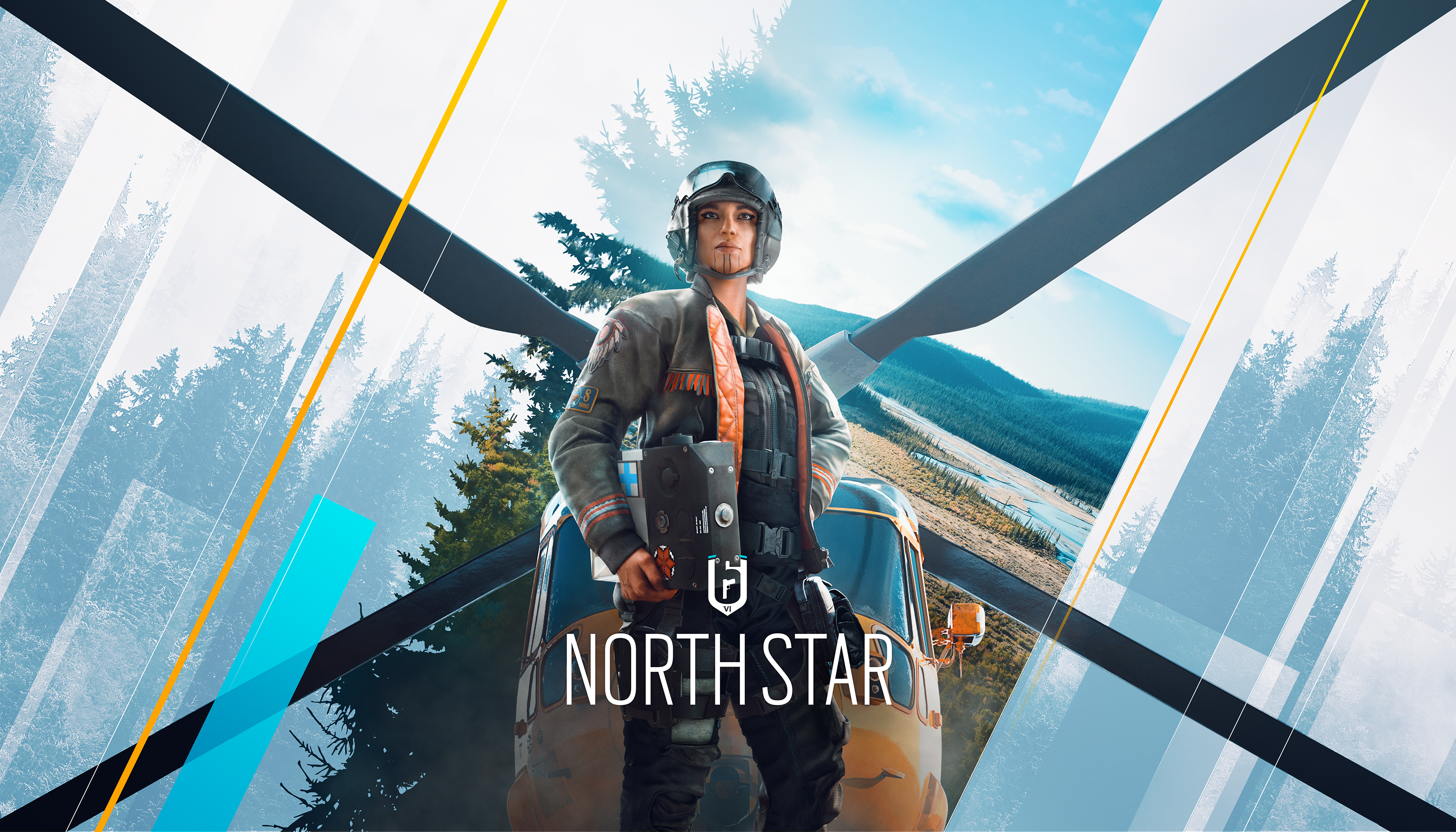 Ubisoft has released the Rainbow 6 Siege update 2.07 June 14 patch, or otherwise known as the Y6S2 North Star title update! This brings the new operator, Thunderbird, and a host of gameplay changes across the board! Head on for the patch notes, file sizes for each platform and more below.