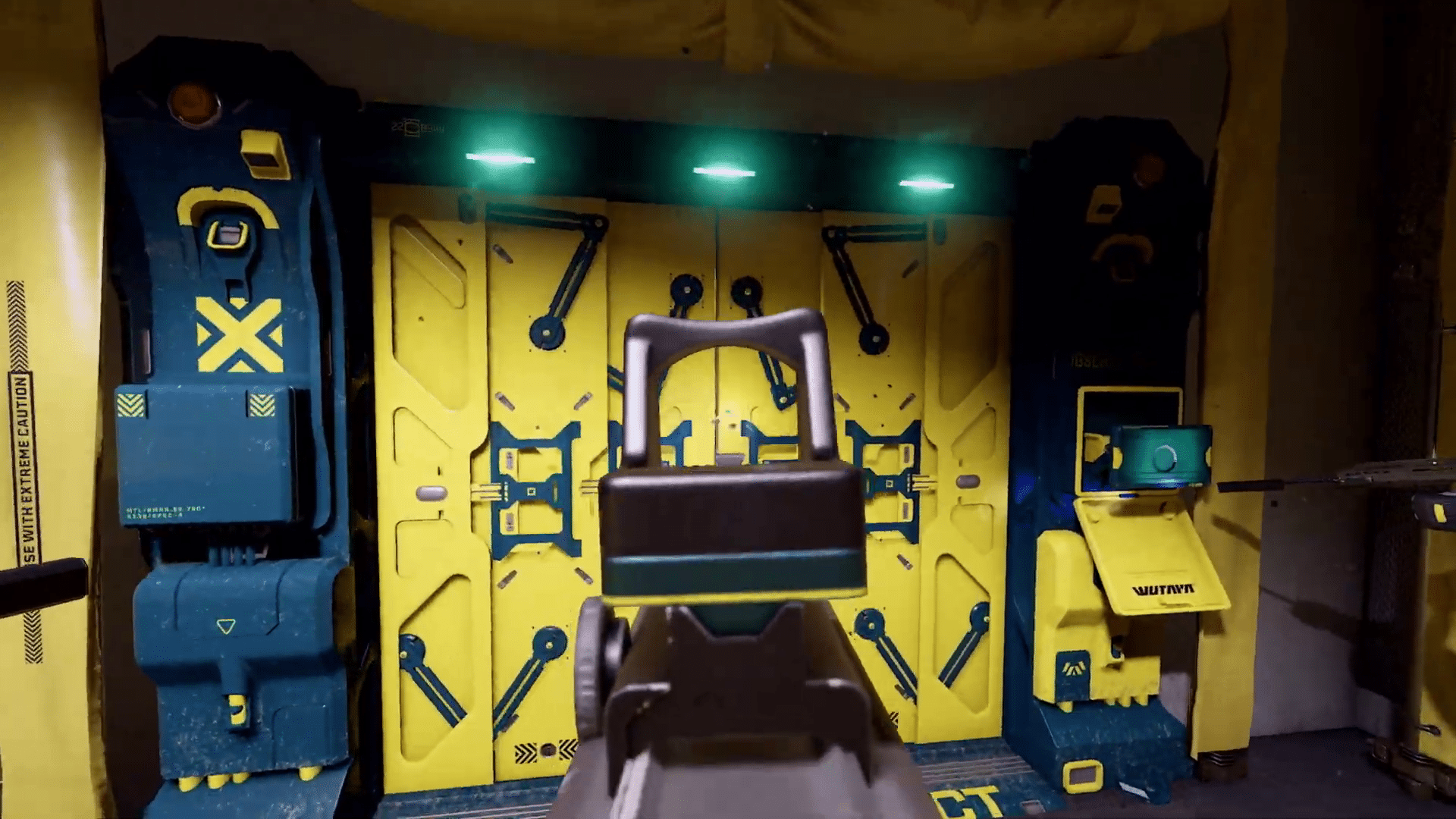 As the threat grows, our Operators rise to meet it. In Extraction, Rainbow Six has been united under REACT. Their mission: learn about the enemy, stop its spread at all costs… and leave no one behind.

Hibana has gone Missing in Action. See Operators Ela, Lion, and Nomad, under commands from Eliza “Ash” Cohen, mount a daring rescue mission, as they use intel, teamwork, and improvisation to save one of their own from a dangerous new enemy. Who’s Got YouR6?

Take on the lethal and evolving Archaen threat in Rainbow Six Extraction. New gear, new abilities, new strategy. Team up with friends in 3 player co-op, and work together to learn and overcome Rainbow Six’s most dangerous enemy to date. And if one of you goes down in the containment zone, it’s up to you and your teammates to mount a rescue and make sure everyone gets out alive. Who’s Got YouR6?