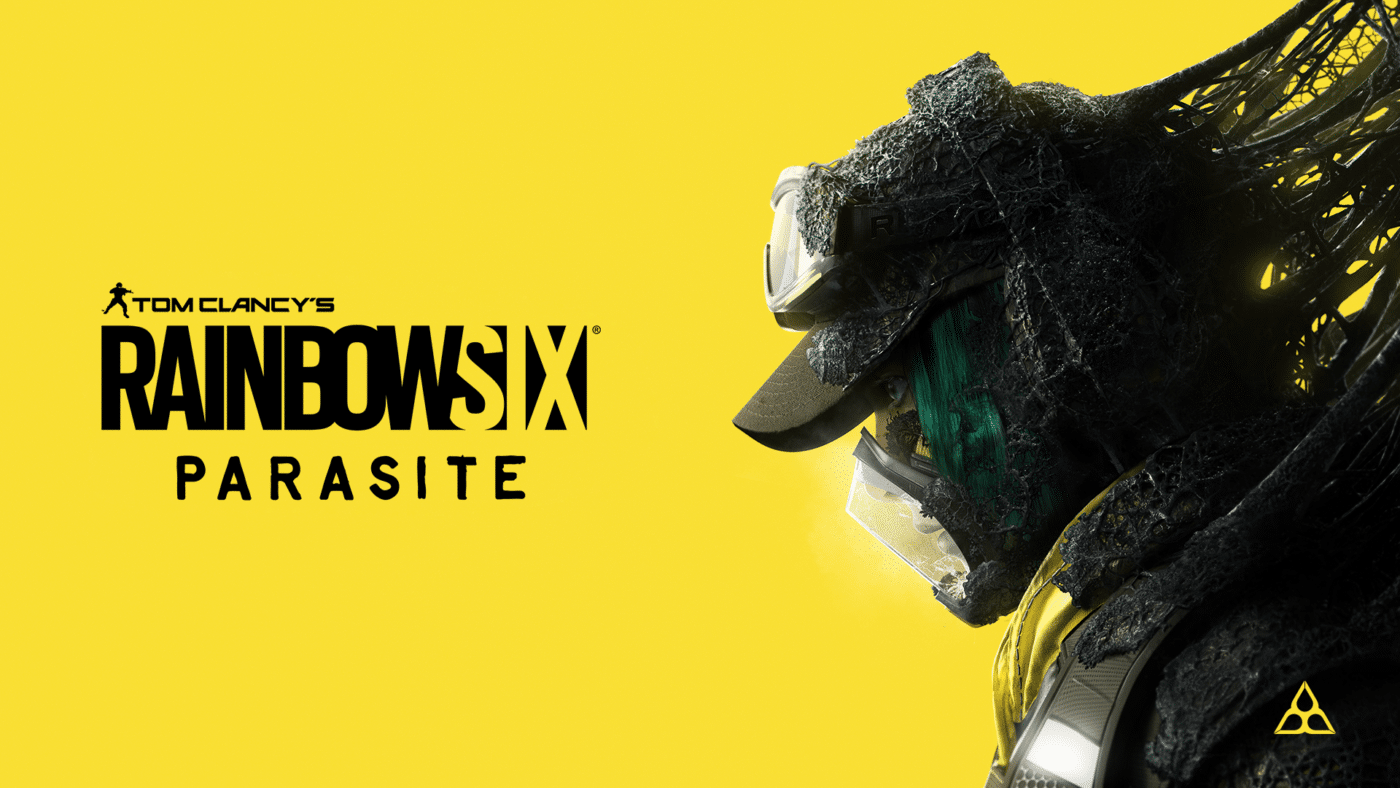 The main show, starting 12 PM PT, will feature the next mainline entry in the Tom Clancy’s Rainbow Six® franchise, formerly known as Rainbow Six Quarantine, with world premiere gameplay and trailers revealing this brand-new co-op title for the first time. The show will also include more details on Far Cry 6 ®, a game set in a nation under the heel of dictator Antón Castillo, played by Giancarlo Esposito. There will also be news of Riders Republic, the upcoming multiplayer open-world playground taking place the landscapes of North America. There will also be updates from Assassin’s Creed® Valhalla and Rainbow Six Siege on their upcoming content, as  well as the Mythic Quest series on Apple TV+ and upcoming film, Werewolves Within, both from Ubisoft Film & Television.

We’re hoping this co-op game will have the same legs as Rainbow Six Siege, which is still going strong years after it launched.

The Ubisoft Forward event can be viewed on the official Ubisoft YouTube and Twitch channels. You can bet that MP1st will cover everything important in the event, so keep your crosshairs locked here.

What If You Were in Charge Of Sony, Microsoft, and Nintendo?