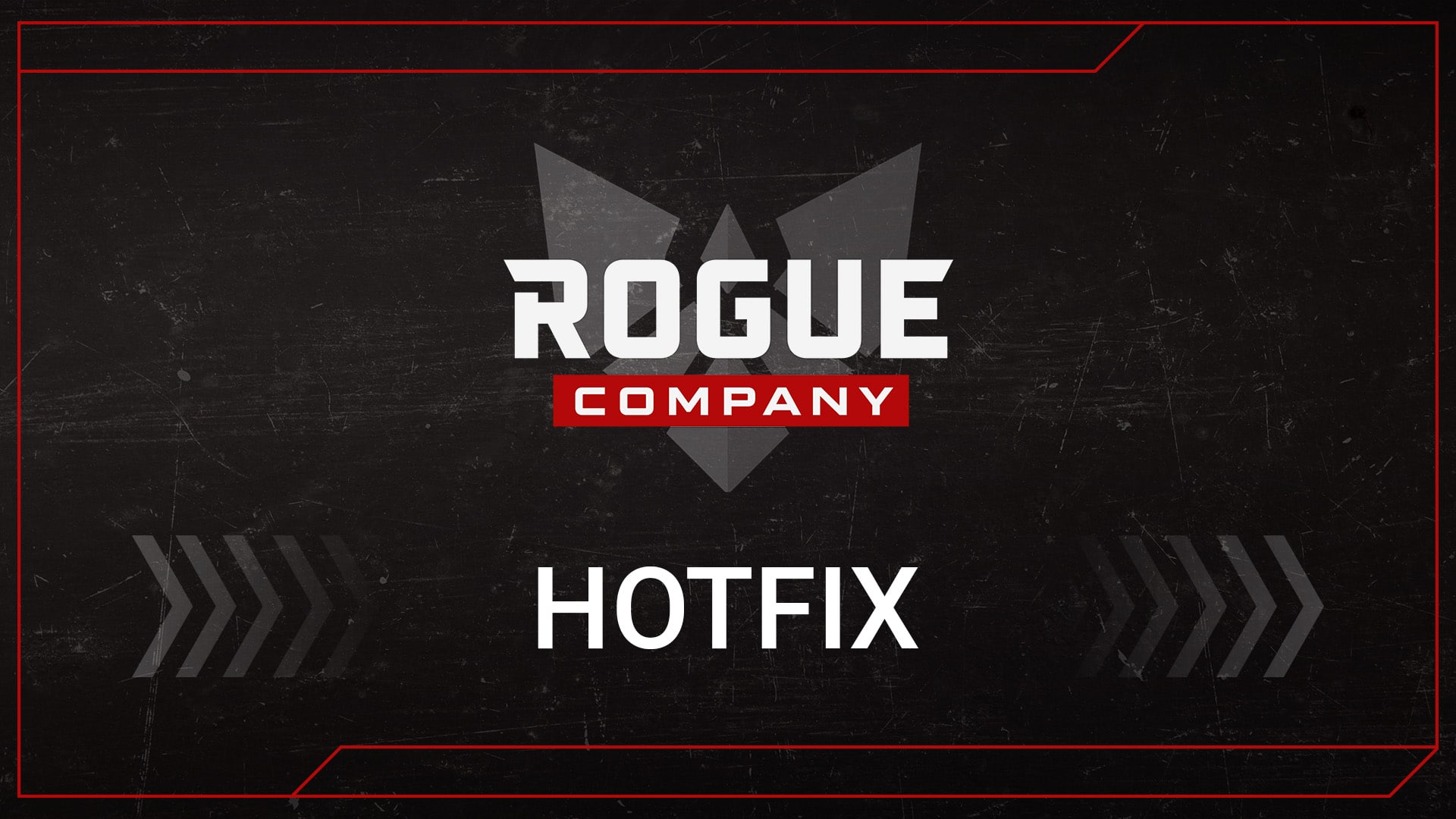 First Watch Games has released the Rogue Company update 1.64 July 14 patch, which is also out for current-gen (PS5, Xbox Series X|S) as version 1.000.010! This is another patch related to stability and fixes, so don’t expect any new content, as we’ve just gotten the Switchblade update earlier last week.

First Watch Games has not released the official patch notes just yet, and the game is under maintenance for now.

Downtime is expected to last for two hours.

According to Hi-Rez Studios, the patch for today is a “hotfix,” so expect more issues to be addressed.

The latest patch released for Rogue Company was on July 8, and here are the fixes included in it: