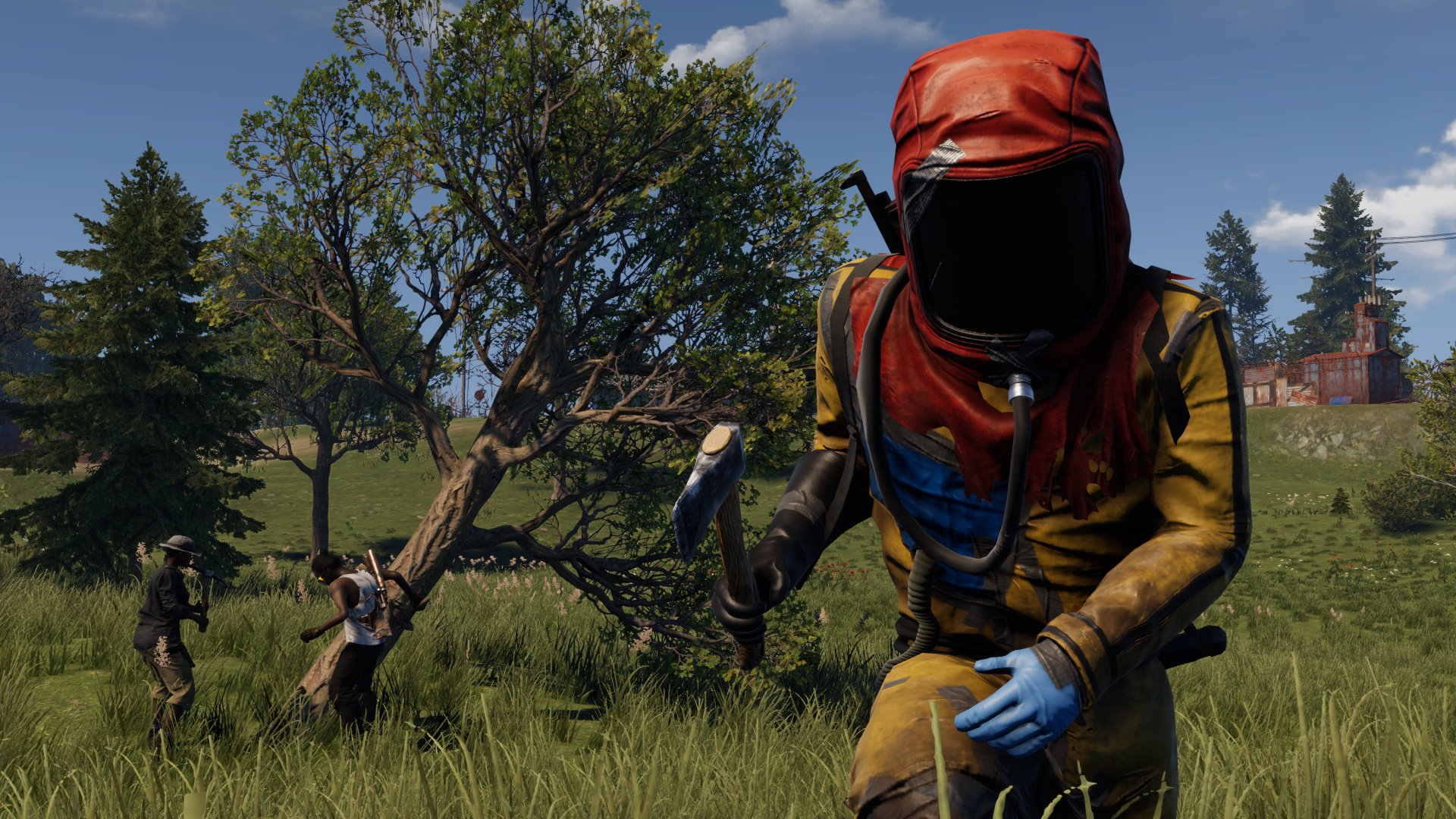 Developer Double Eleven has now released Rust update 1.23 today for the PlayStation and Xbox versions of the game. There are several gameplay changes, although most of the patch is to cover bug fixes and crashes. This is the second update for 2022 following the release of patch 1.22 a few weeks ago. You can read the full patch notes below.

Hello survivors! With the release of patch 1.23 we aim to bring some changes to the game as well as a lot of bug fixes to improve the game experience for the next wipe.

Hopefully all of the above fixes allows players to have no more gameplay crashes.

Splitgate Update 1.19 Fires Out for Beta Season 1 This January 27 (Update)