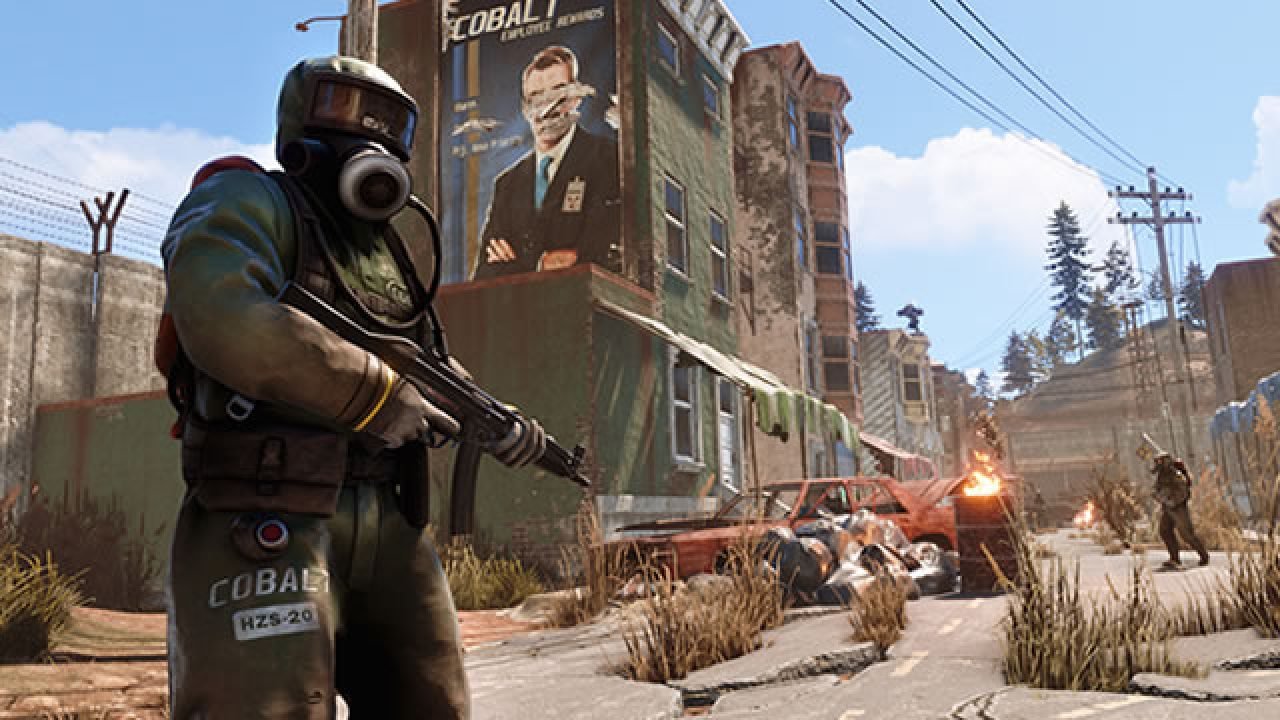 Developer Double Eleven has now released Rust update 1.24 today on February 3, 2022. This new update is exclusive to the PS4 and Xbox One versions of the game. There is no new content available today as the patch is mostly abour bug fixes. Check out the full Rust Feb. 3 patch notes below.

You can also read about patch 1.23 which was out last week.

Nintendo Switch Unit Sales Now at Over 103 Million, Outsells the PSOne and Wii