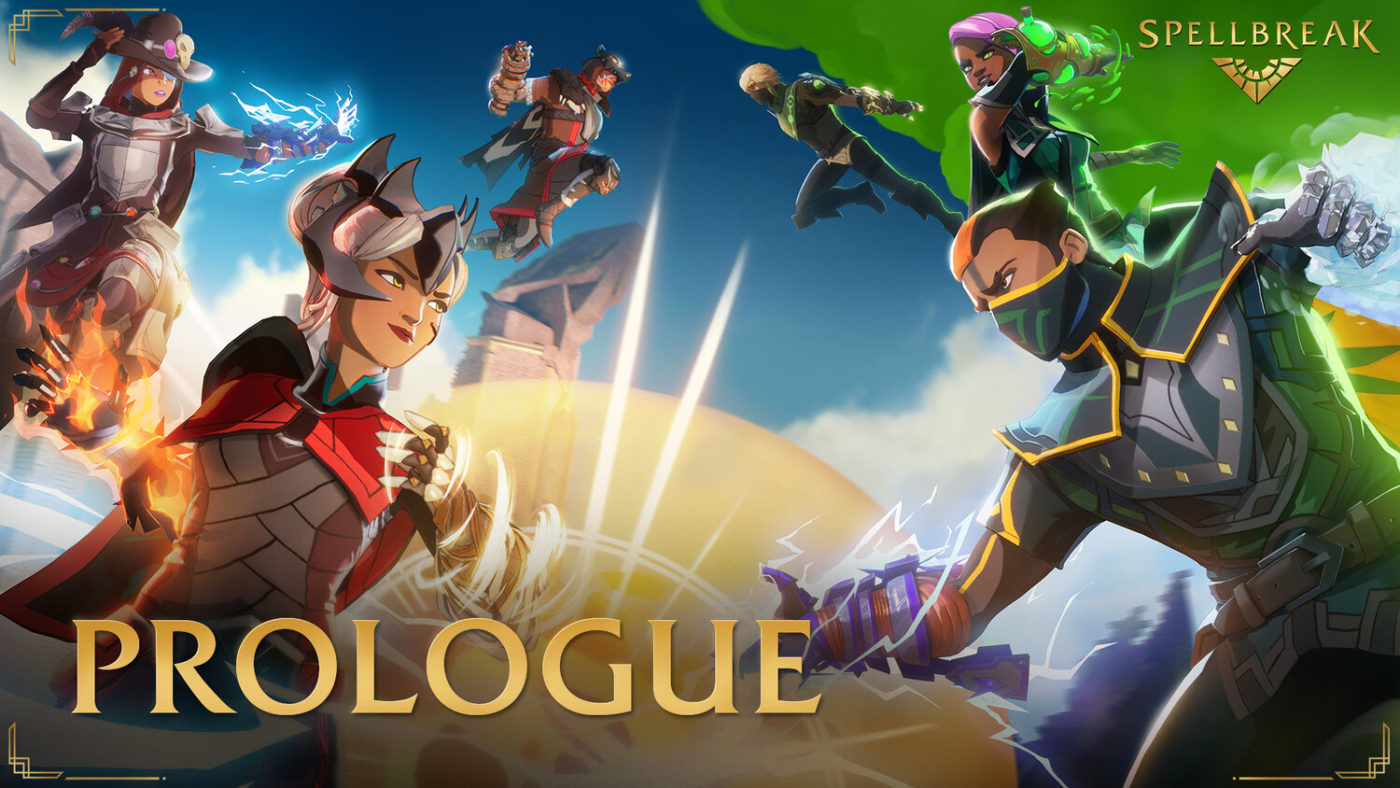 As previously announced, Proletariat has released the Spellbreak update 1.09 October 22 patch and it’s live now on all platforms! This is the Prologue: The Gathering Storm which includes new content, gameplay-related tweaks and more!

For more about the Chapter system, take a look at this post.

Bug fixes that deserve a callout

In this release, we’re adding three brand new talents. They’re unlocked from day 1 for all players, so get in there and try them out, make new builds, and let us know what you think!

The current “small” versions that you’re used to have been renamed, given a new rarity, and had their values tweaked up a smidge for better rounding, but are otherwise unchanged.

We’re adding a new potion type called “Safeguard” that refills both health AND armor. These are primarily for out of combat regeneration but if you can find a longer window mid-fight, it’ll help you recover in a big way.

For more about the new Consumables, check out this post.

Also of note, the developers have clarified the Halloween-themed outfits and how it’ll be released,

Just to clarify, since it seems like a lot of you are wondering: The Halloween themed outfits will roll out each day in batches when the shop rolls over at 8PM ET. Be on the lookout later today for the Candy set!

Once more news regarding Spellbreak flies out, we’ll be sure to let our readers know.