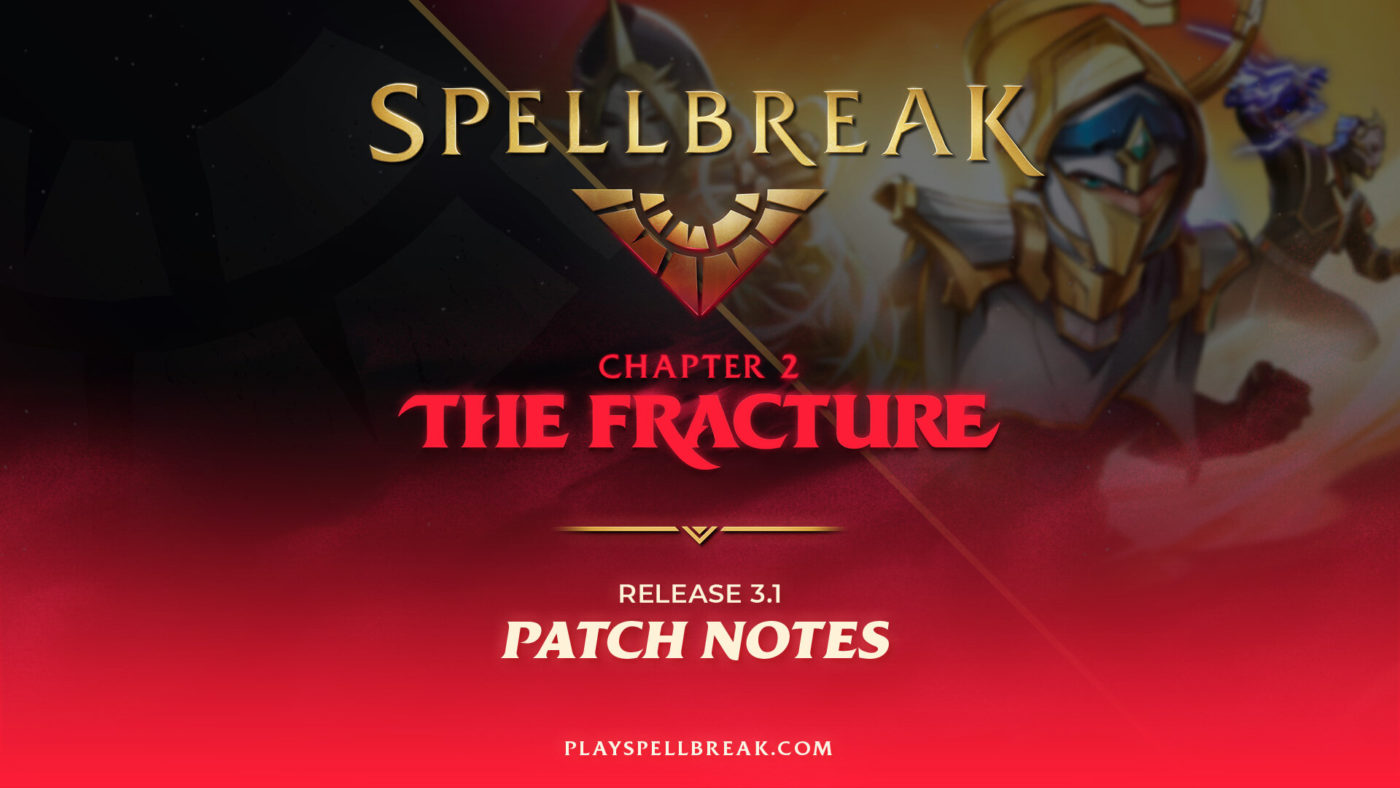 A very popular player request is finally here! Groups of between 6 to 10 players will be able to set up custom matches of Dominion on their chosen map and server. For full details about this feature and how to use it, please see the Custom Matches article on our support site.