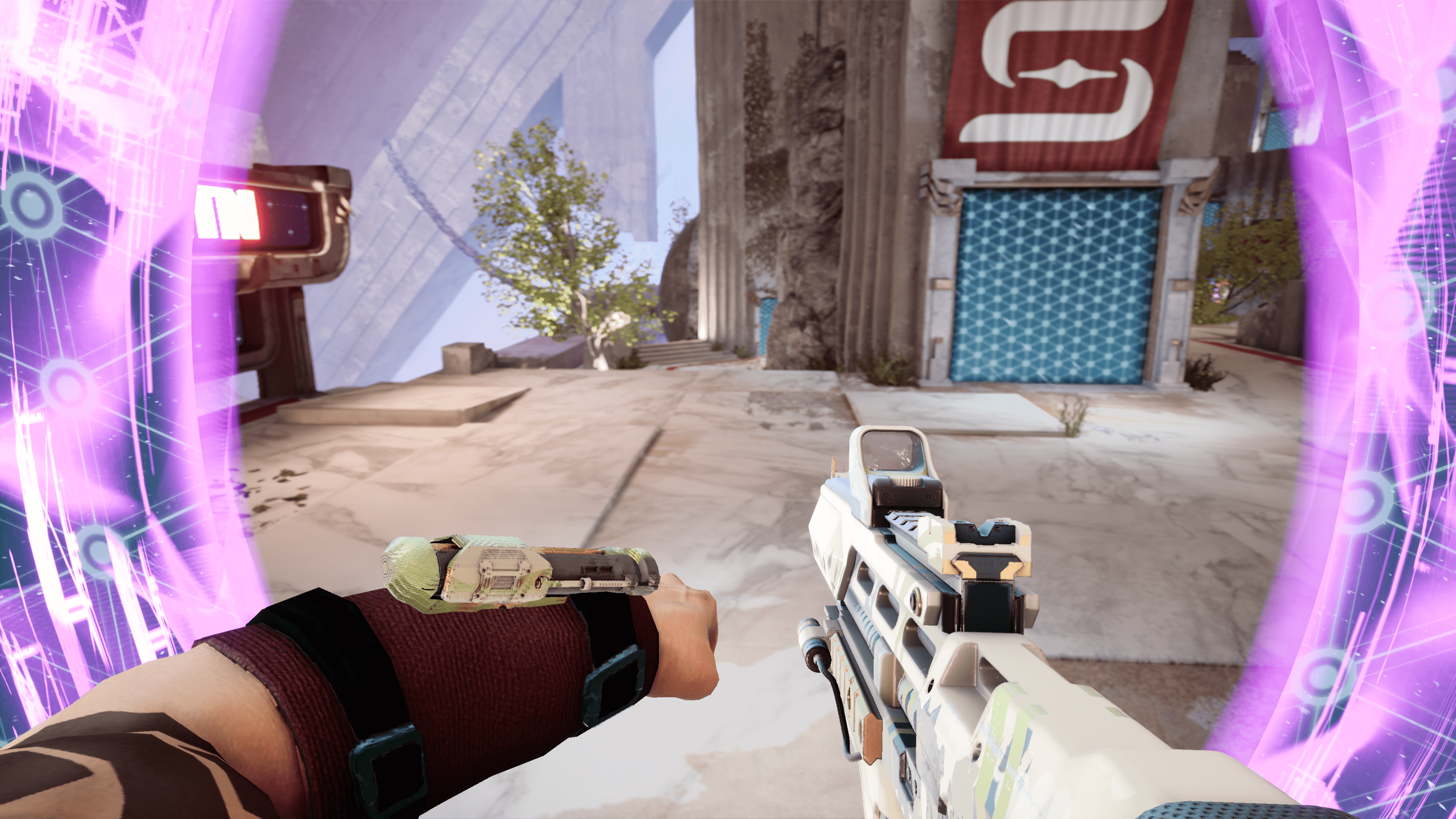 1047 Games has released the first title update for Splitgate this year, though it’s not much and mostly for bug fixes. The Splitgate update 1.17 patch for January 6 is out on all platforms, and this reverts the Splitmas event to the normal Splitgate beta season 0 user interface, and more! Check out what’s new via the devs’ announcement.

Here’s the announcement from the devs via the game’s Discord channel: 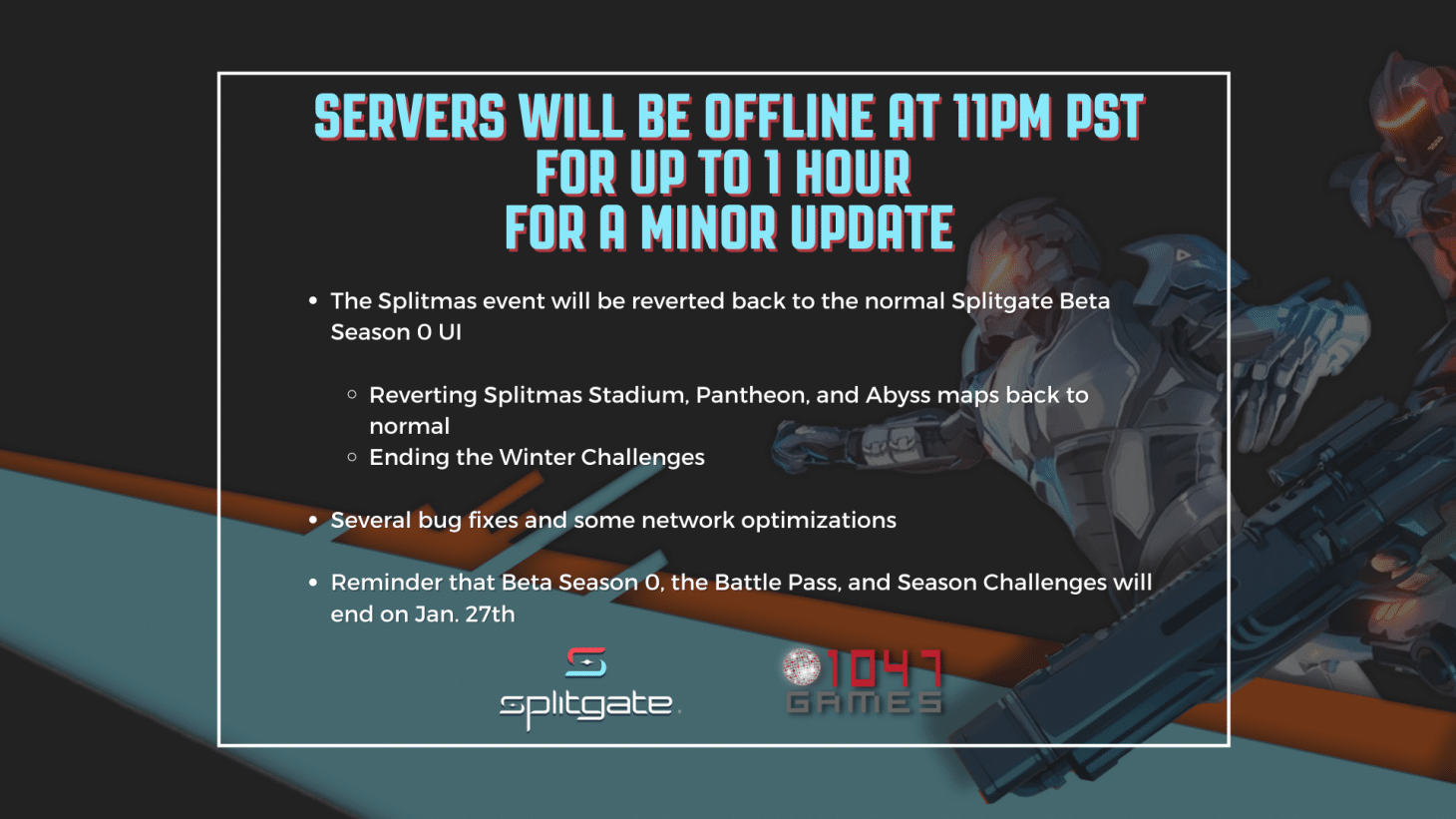 That’s about it. If the devs release another set of patch notes that goes into specifics, we’ll be sure to update the post. In case you missed it, 1047 Games announced the Splitgate 2021 stats year in review, and they are mighty fine!

If there’s another Splitgate update released this week, we’ll be sure to let our readers know.