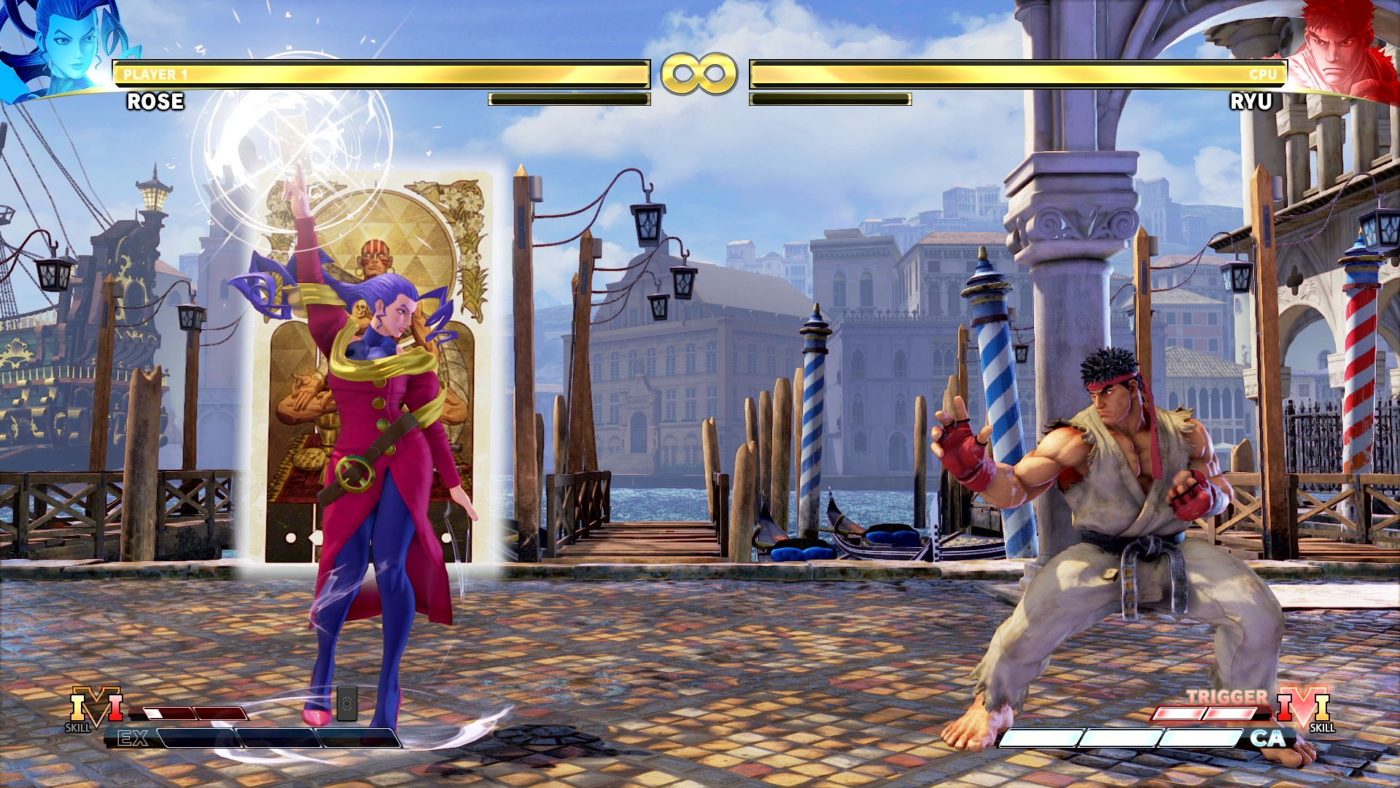 Capcom has yet to release the official patch notes for Street Fighter 5 update 3.08, but we know for certain from the Street Fighter 5 Winter Update stream that this update adds support for the newest fighter, Rose.

She isn’t the only thing dropping in this update either as it will also bring the new Marina of Fortune stage for players to battle on.

The update are pretty sizable, with the PS4 version being 28GB and the Steam being 18GB. Chances are there are plenty of other balances, gameplay changes, and bug fixes included in this update, though at the moment Capcom’s patch site is under maintenance. We will be sure to update this post once the official patch notes are live.

Is Street Fighter 5 (SFV) Server Down?

For those curious, Street Fighter 5 servers are also down at the moment due to a scheduled maintenance in preparation for today’s update. We will also update this post once wee have confirmation that they are live again.