by Tim Villasor
in News, Videos

Street Fighter fans just got a big tastes of what’s to come for the year 2021, as Capcom wrapped up their Street Fighter 5 Winter Update news event — as Street Fighter 5 Season 5 sets its start date for February 22 — and there were tons of stuff showcased such as a nearly complete Dan Hibiki, our first look at Rose and her special moves, and the brand new game mechanic that’ll be called V-Shift that will be coming to Season 5.

If you want to catch the rebroadcast of the Winter Update, here it is via the Capcom Fighters YouTube channel.

With so much content coming up for the fifth and final season of the latest installment of the Street Fighter series, here’s the highlights of what the Winter update has presented. 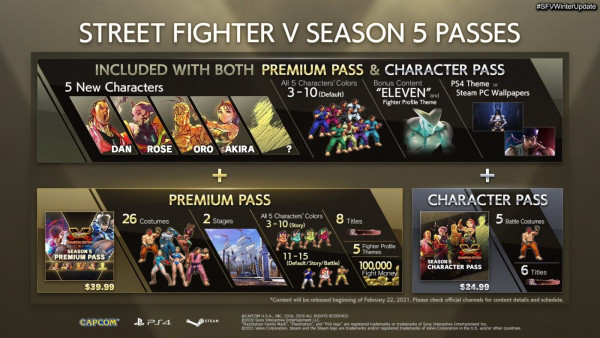 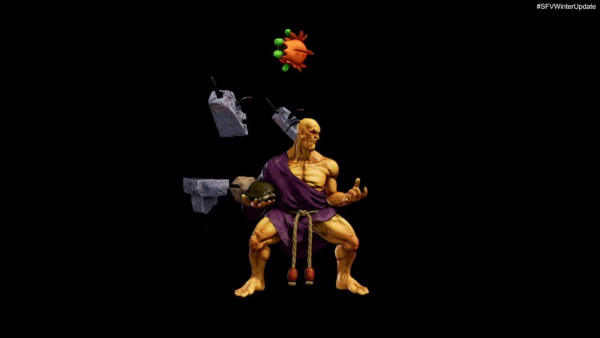 Not revealed in the Winter Update event itself but in the Post- event Twitch stream discussion, Eleven (previously leaked) is a Bonus Character who is not the fifth mysterious fighter for Season 5. Instead, he/she/it can mimic fighters and essentially acts as the random select character for SF5. 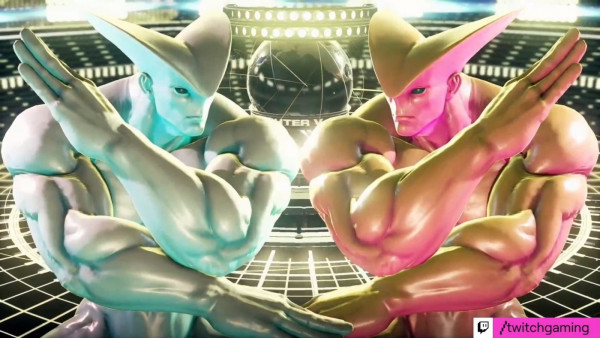 Here’s the character in action.

And that’s pretty much the Winter Update for Street Fighter 5. Expect Season 5 to start with the release of Dan on February 22 — a day after the finals for the Capcom Cup.