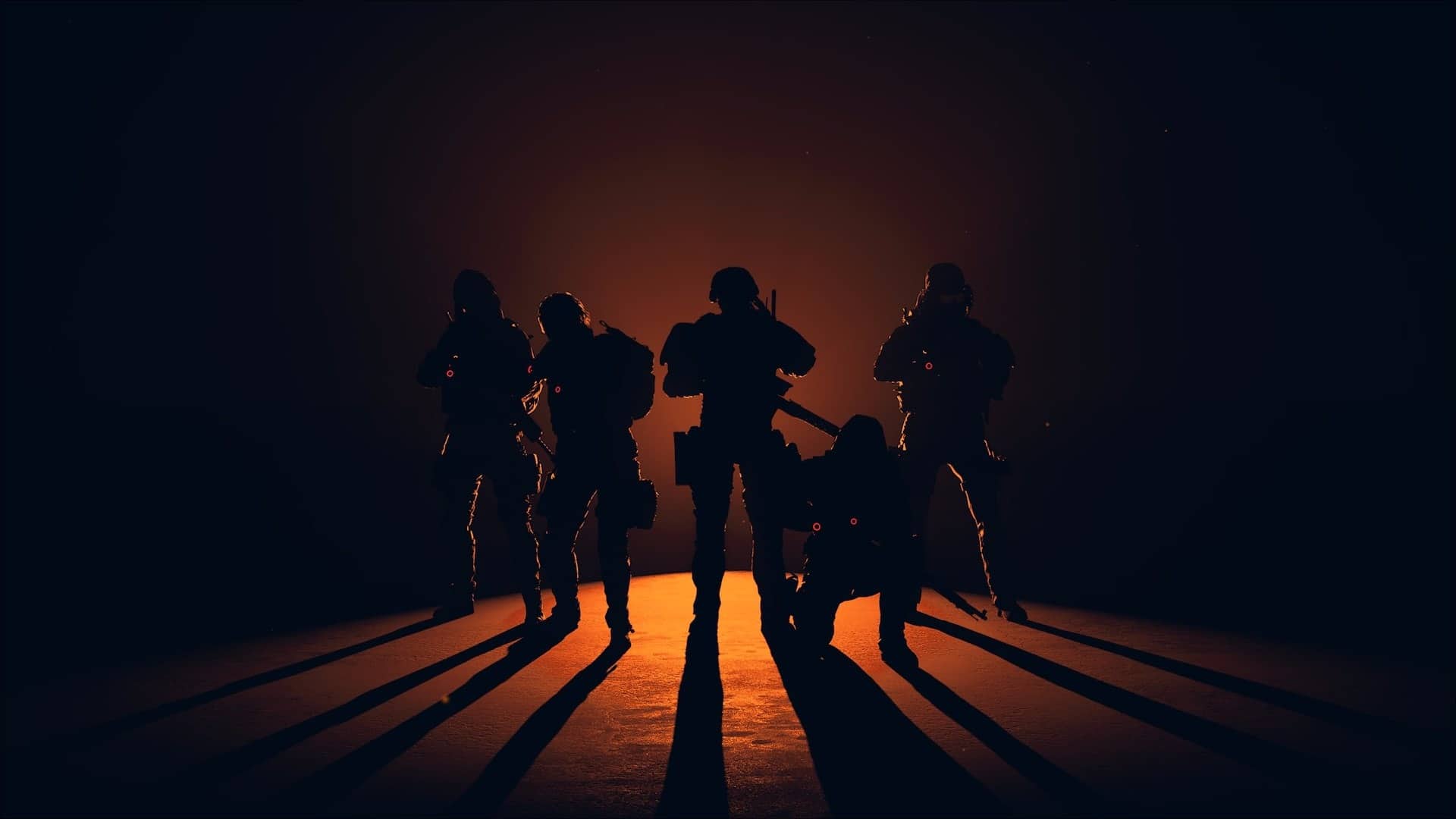 Ubisoft has released The Division 2 update 1.33 June 1 patch, and this has been rolled out during the game’s maintenance schedule today. This patch brings Season 6: Concealed Agenda back into the game (which was originally introduced as the game’s third season).

Here’s the announcement from Ubisoft:

The estimated downtime is 3 hours.

As for Concealed Agenda, this was originally introduced as the third season of the game, and featured the following: the Bardon Schaeffer Manhunt, four global events, four leagues, an apparel event, and a new mission variant.

For the Bardon Schaeffer Manhunt, players must locate and eliminate the top boss’ four lieutenants: Shade, Wraith, Dusk, and Belfry.

If there are other changes in this patch that’s not mentioned above, we’ll update the post.

Here Are Some of the Best Battlefield Moments From the Franchise