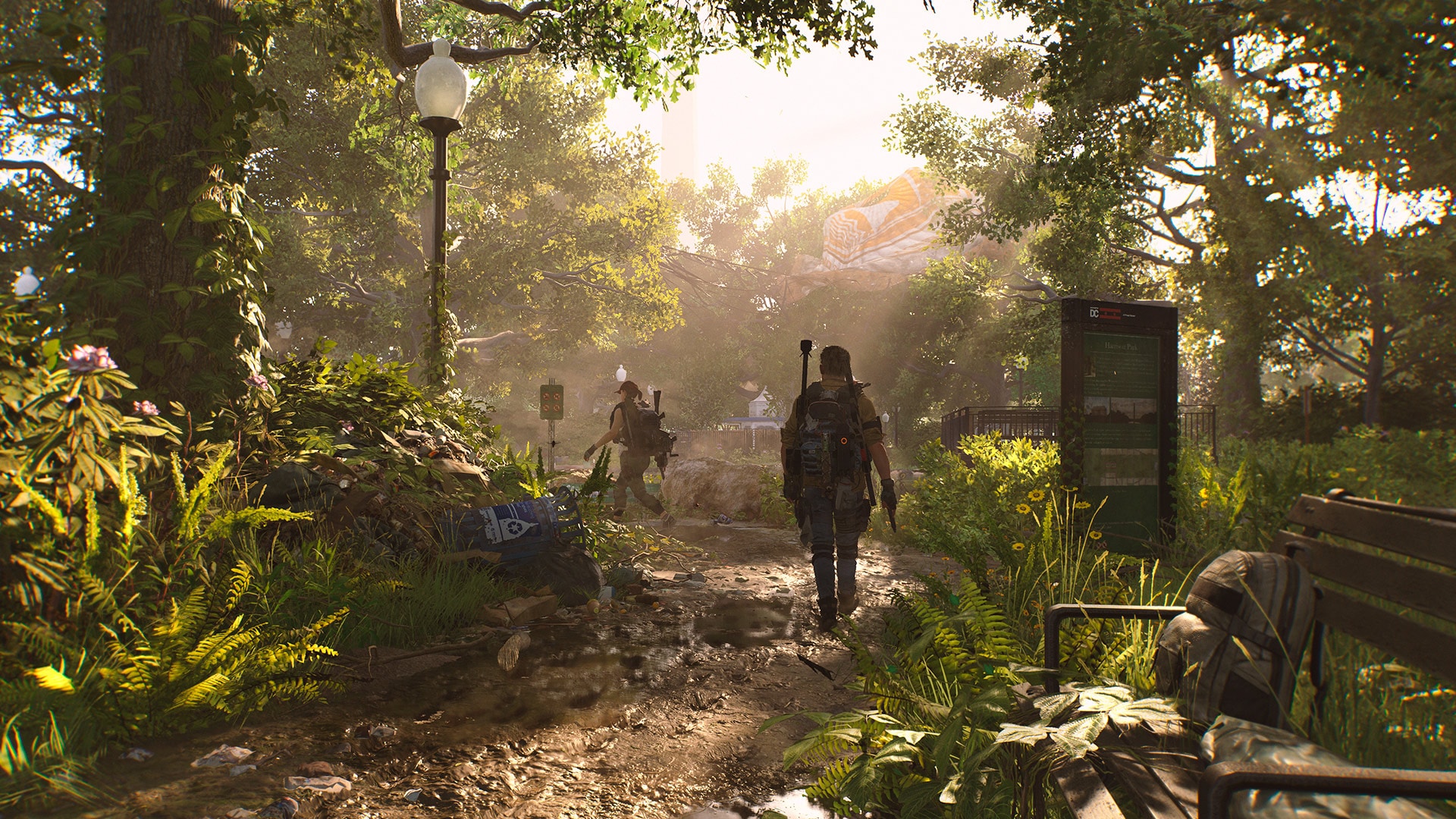 Ubisoft has released The Division 2 update 1.40, which is a small update that adds backpacks for the Fairview Crew Apparel Event and more. You can check out the full The Division 2 June 9 patch notes below.

Maintenance for the game has finished, so you should be able to download the update with no problem the next time you boot up The Division 2.  if you haven’t loaded the game in a while, go check out the massive list of changes made in title update 15.1.

If there are other changes made that the communitu unearths, we’ll update the post to reflect it.