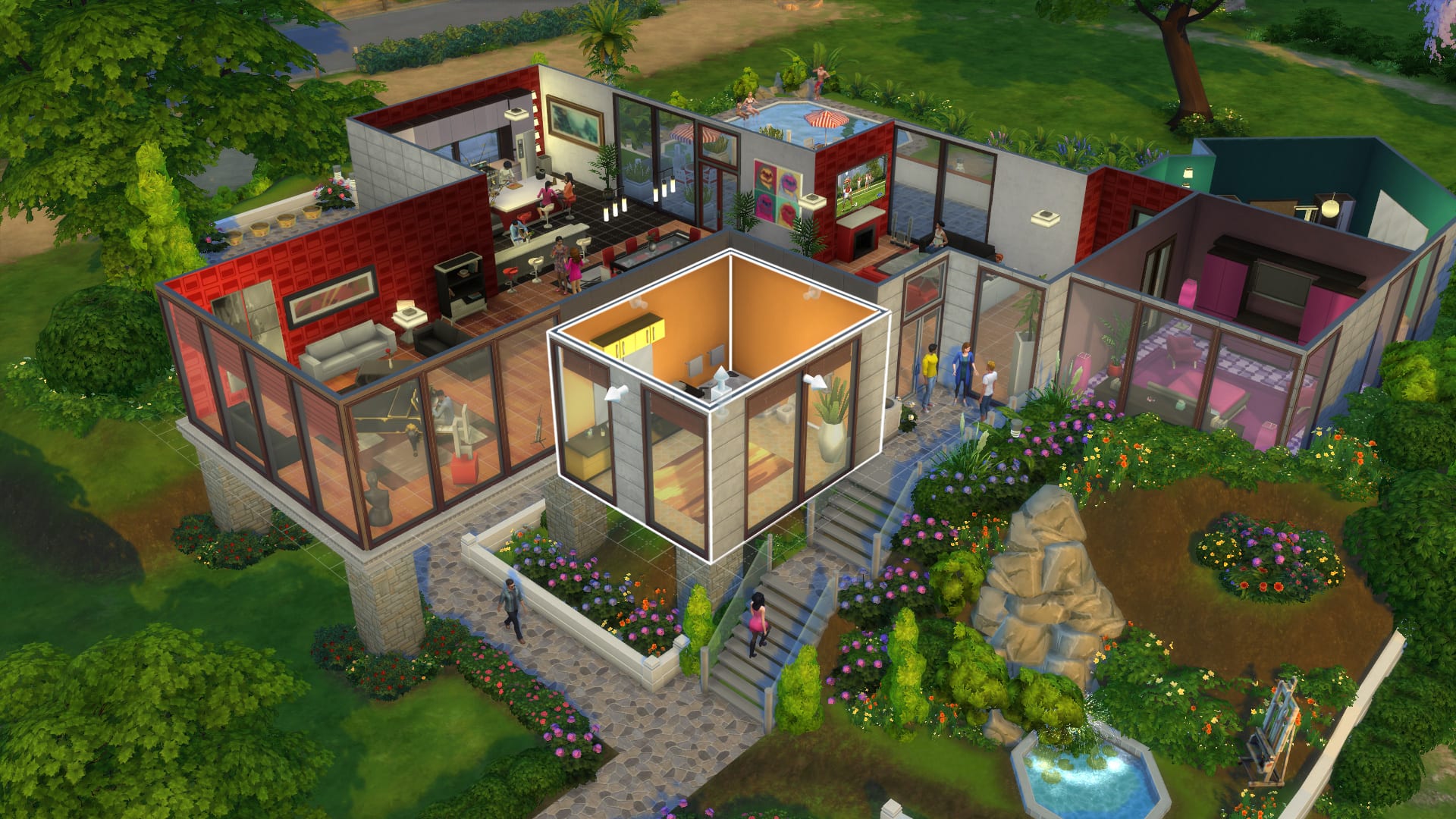 Developer Maxis has released The Sims 4 update 1.41 May 13 patch, and is the first patch of two title updates planned this month of May. This first one is considered the “smaller” patch, with the second one getting a bigger list of fixes.

Note: for detailed explanations for each change, head on to the link that leads to EA’s Answers website.

The first one is going to be on the smaller side, but all good things come in small packages 🙂 Here’s the list of the top community concerns we’re investigating for the first game update:

The second update is due out later this month and will include the following fixes: