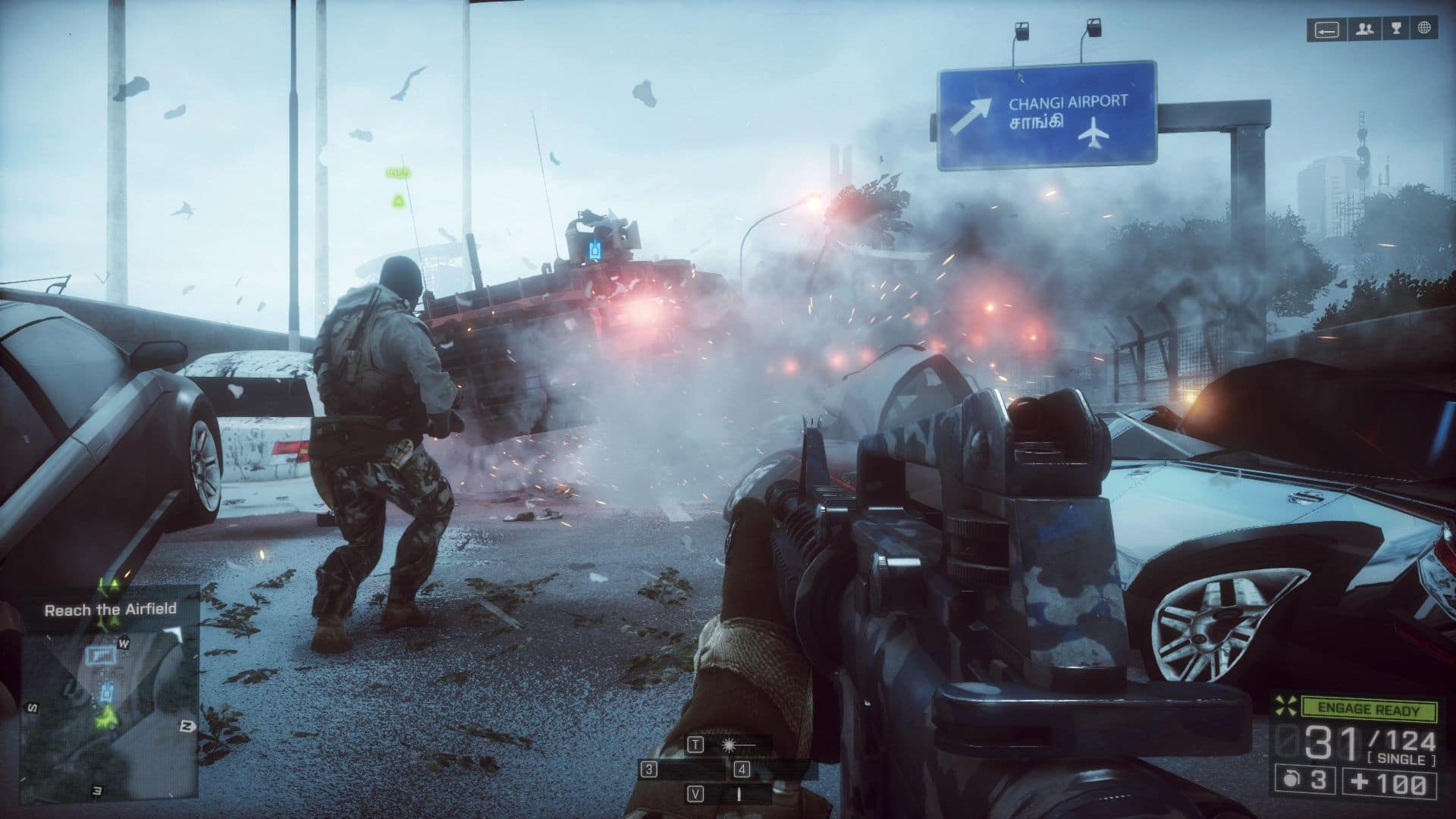 With Battlefield 2021 confirmed for the current-gen consoles (PS5, Xbox Series X), and last-gen,  this scenario might be familiar to Battlefield 4 players who also saw the game released on both the PS3, Xbox 360, and PS4, Xbox One.

According to EA (via the latest quarterly earnings report), the publisher’s EA Sports titles and the Battlefield franchise have been leaders in “every platform generation shift.”

If you go back to the history of our industry, every time we were able to deliver high fidelity, more meaningfully immersive products as a result of increased processing powered platform transitions, we’ve been able to grow the market dramatically. And sports and games like Battlefield have been leaders on that every platform generation shift. And we’re excited by the fact our entire EA SPORTS portfolio and Battlefield will be developed specifically around features for next-gen players. – Andrew Wilson, EA CEO

In the same earnings report, another EA exec said that the Battlefield 2021 reveal trailer will “really blow people away” after seeing it.