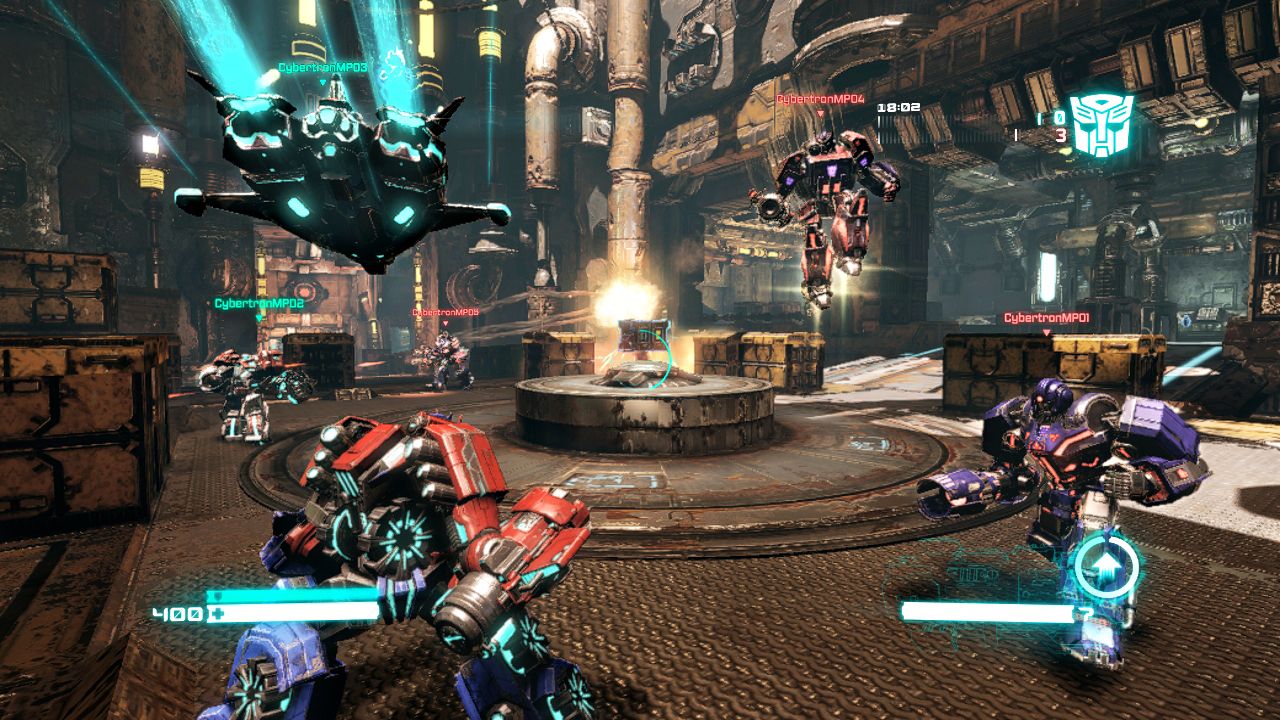 This patch addresses some of the classe’s weapons, abilities, and upgrade values found in the multiplayer portion of FoC.