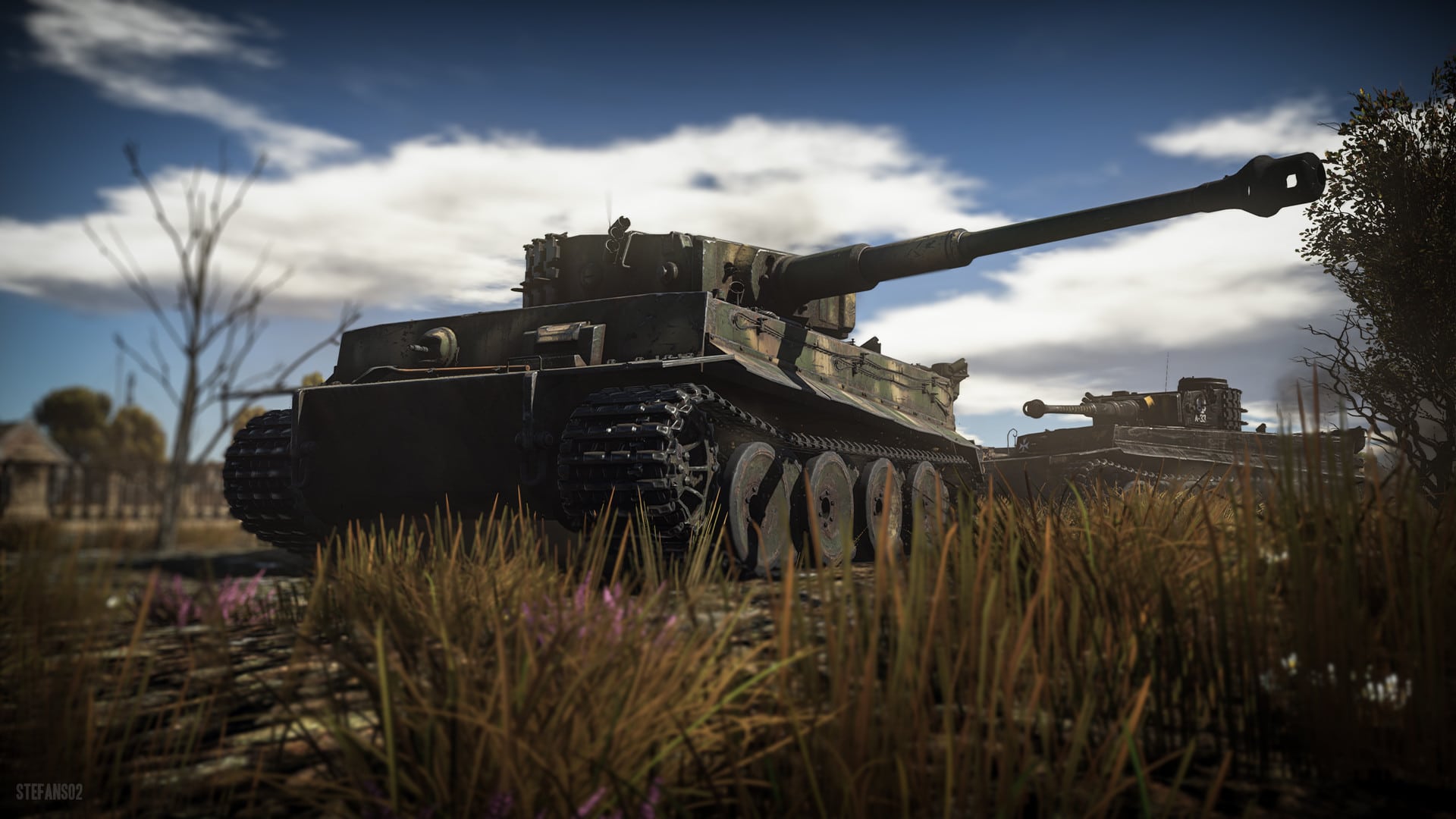 Gaijin Entertainment has now released War Thunder update 4.13 on February 24. This patch is available for the PC, PlayStation, and Xbox platforms. On PS4 this is update version 4.13. Officially though it’s recognized as update 2.13.0.136. The update itself is mostly for gameplay balances as well as minor bug fixes. You can read the full patch notes posted down below.