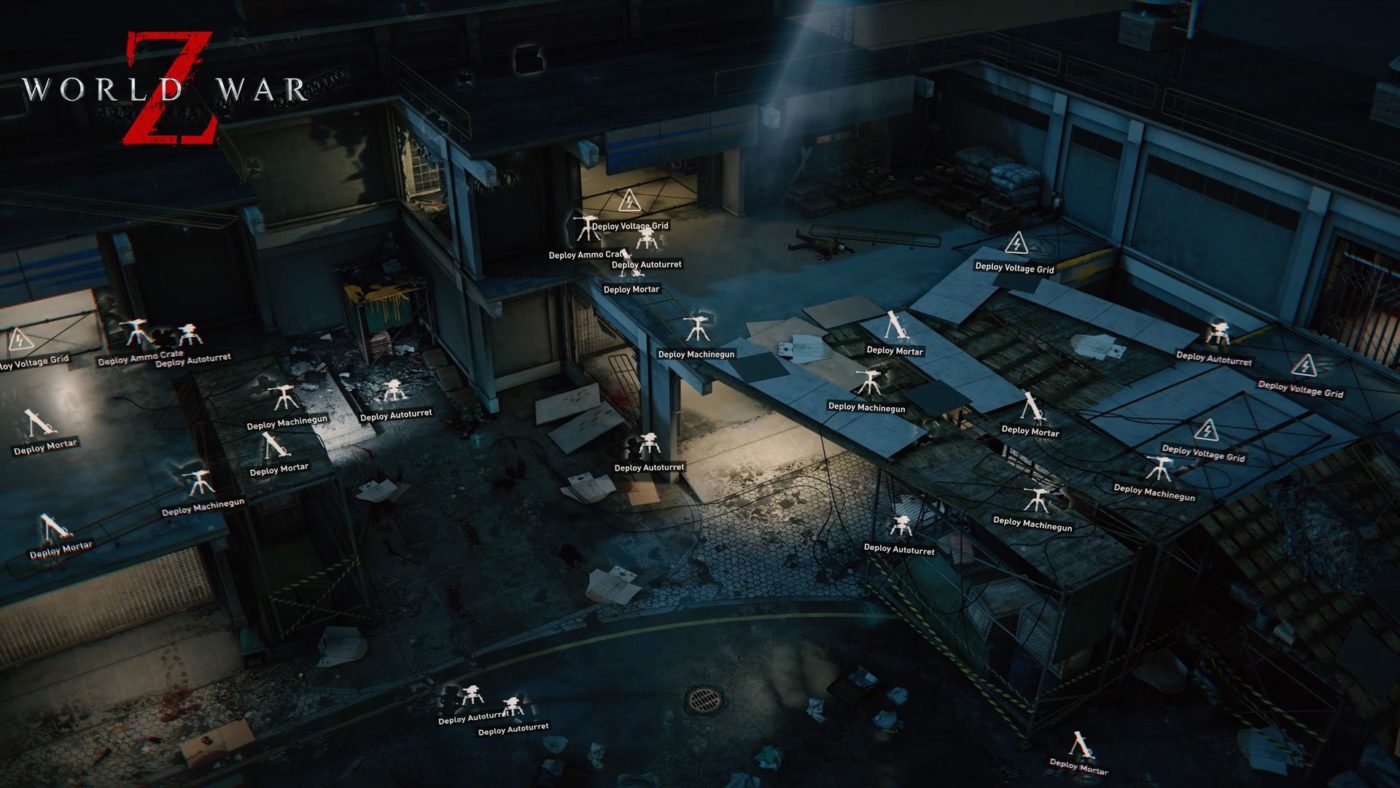 If you find anything that got changed not listed in the patch notes, let us know down in the comments.