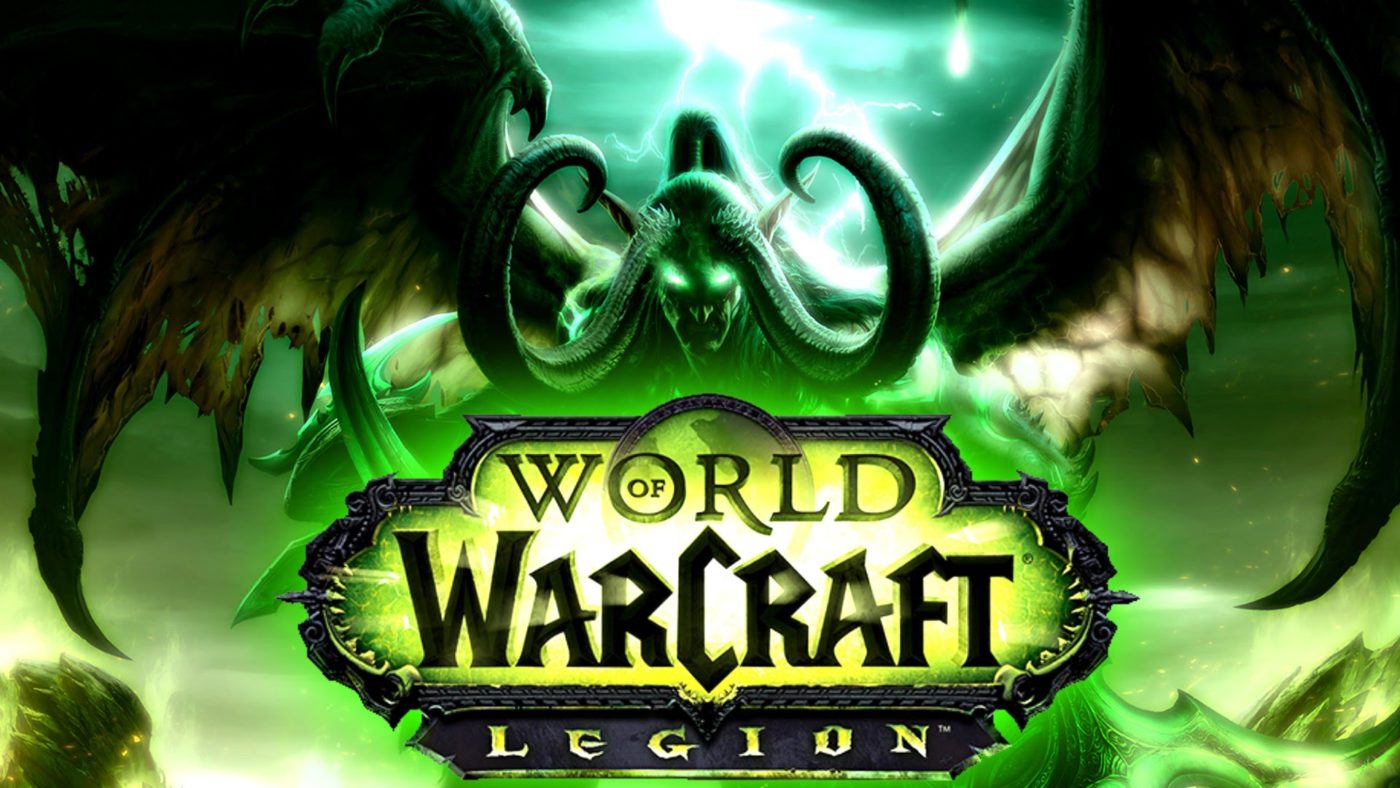 – Paragons of the Klaxxi and Siegecrafter Blackfuse are much better hosts and no longer lock their doors if you leave the raid early.

– Item – Hunter T21 Survival 2P Bonus now increases the critical strike damage of your next Raptor Strike by 100% (was 50%) within the next 20 seconds.

– Item – Monk T21 Brewmaster 4P Bonus now reads, “Every time you dodge an attack, the remaining cooldown of Breath of Fire is reduced by 1.0 sec.”

– The 4-piece bonus is now the 2-piece bonus, and still has a 100% chance to generate 1 Chi when you consume Blackout Kick!

– Rogue: Regalia of the Dashing Scoundrel

– Item – Shaman T21 Enhancement 4P Bonus now causes the target to take 15% (was 10%) increased Fire and Nature damage from your attacks for 4.50 seconds after using Rockbiter.

– Item – Warrior T21 Arms 4P Bonus now increases the damage and critical strike chance of your next Whirlwind or Slam by 12% (was 15%), stacking up to three times.

– Item – Warrior T21 Fury 2P Bonus now causes the target to bleed for an additional 18% (was 30%) of the direct damage dealt by Rampage, over 4 seconds.

– Anniversary boss bonus rolls now reward Artifact Power instead of gold if you do not receive an item.

What do you think about World of Warcraft‘s latest hotfix? Are you celebrating their 13th anniversary? Let us know below.

In other news, PUBG update 1.0 is available again for testing new weapons and vaulting, PSN’s Black Friday 2017 deals are live and looking good, and Call of Duty: WWII is opening up the Carentan map for everyone this weeked and also implementing double XP.