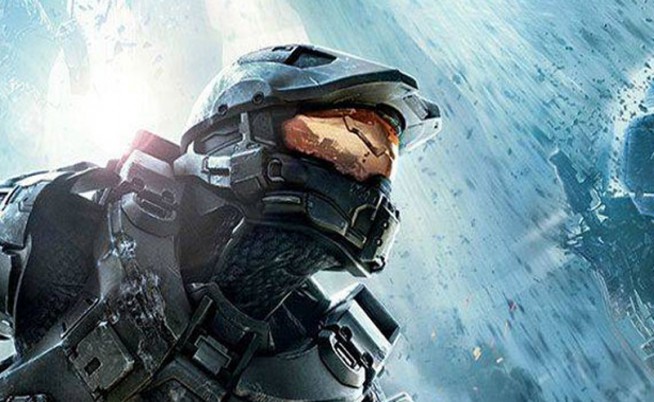 343 Industries and Microsoft launched the Microsoft’s E3 Press Conference with a huge bang. Our eyes got to witness world premiere Halo 4 gameplay from the single player wich you can check out right here:

Just released however, is 120 seconds of all modes within the Halo 4 universe, which you can view below:

The UNSC Infinity houses the War Games, which offers competitive deathmatch modes and innovative player customization. With the multiplayer footage, we get to hear the new raw sounds of a few weapons, most notably a returning fan favorite, the Battle Rifle. We also get a glimpse of a new tackle assassination, and the new fully auto Storm Rifle. The trailer ends with footage we got to see during the Microsoft press conference, with a little bit of Spartan Ops footage to boot.

Feel free to leave your comments below on what you feel about this b-roll footage. Are you as excited to get your hands on Halo 4 as we are? Stay tuned to MP1st for developing Halo 4 multiplayer news.

Hailing from beautiful Pittsburgh PA, Shawn has spent most of his 25 years playing video games. The original Killzone on PlayStation 2 captured his love for competitive multiplayer experiences and has thrived on that ever since. Now I live, breathe and eat multiplayer madness with the guys and gals of Lucky Strike.
Videos 343 Industries, Campaign, Featured, Gameplay, Halo 4, Microsoft, Multiplayer, Spec Ops
view related posts
HOT MULTIPLAYER GAMES
& UPCOMING RELEASES