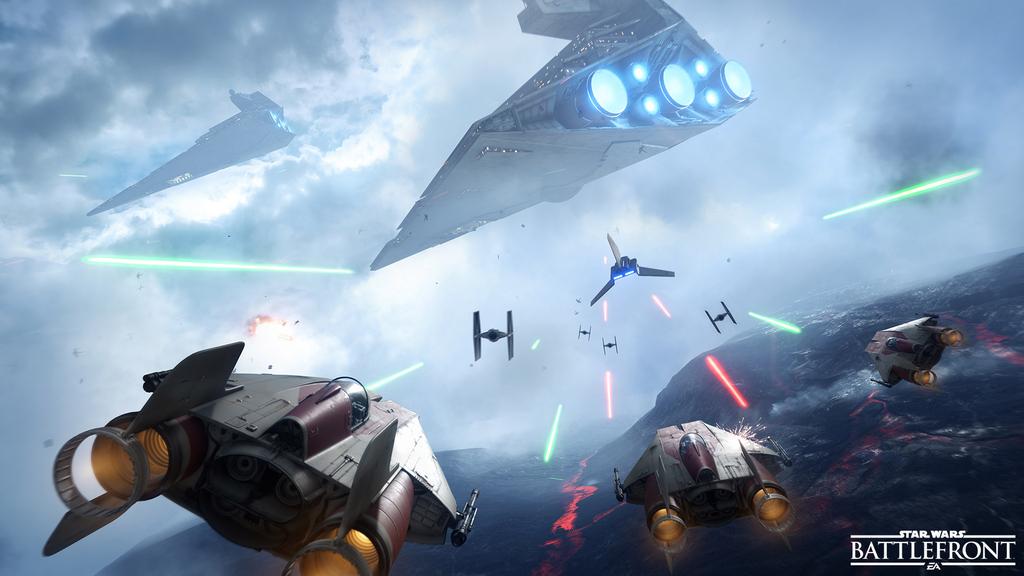 There’s a lot to see, including gameplay showing off all of the beta’s multiplayer and co-op modes, as well as a look at exciting Hero battles with iconic Star Wars characters like Luke Skywalker and Darth Vader. We’ve rounded up a bunch of videos below, but be sure to visit each content creator’s YouTube channel for even more.

Remember, the Star Wars Battlefront Open Beta on PlayStation 4, Xbox One, and PC kicks off on October 8. Here’s the full list of maps and game modes that will be available to try out.