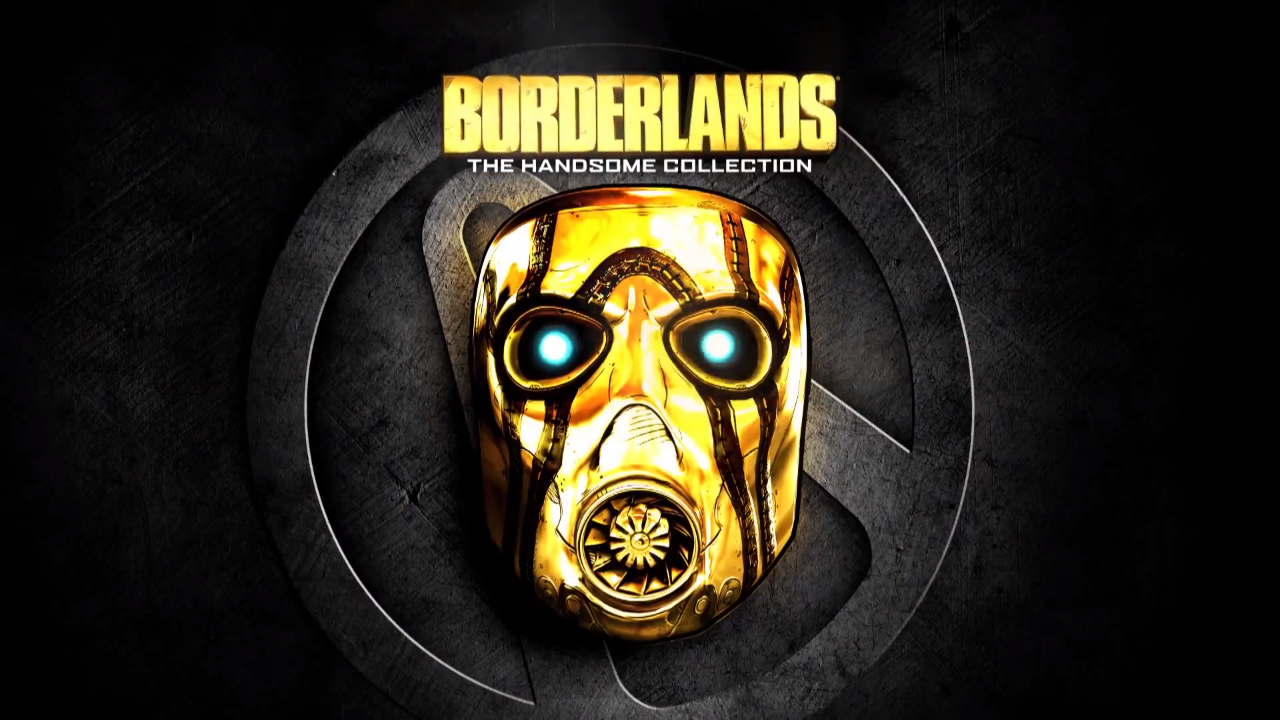 Joining the latest trend of the eighth generation of consoles, 2K Games and Gearbox Software are re-releasing their critically acclaimed titles on to the PlayStation 4 and Xbox One platforms with none other than Borderlands: The Handsome Collection.

Just as the name implies, the collection will bundle both Borderlands 2 and Borderlands: The Pre-Sequel into one very sweet deal that will include all DLC packs released for both games. You can catch the just-released trailer for it above.

The Borderlands: Handsome Collection also marks the very first time that the console version of both games included in the bundle will run at both 1080p and 60 fps. It also includes the ability for a split-screen four player co-op session.

Additionally, those who don’t want to lose any of the sweet loot that they acquired in the previously mentioned games can just transfer their save files for both games. Though it should be noted that it will only carry over if you’re playing on the same console family.

Borderlands: The Handsome Collection launches March 24. Will you be getting it?