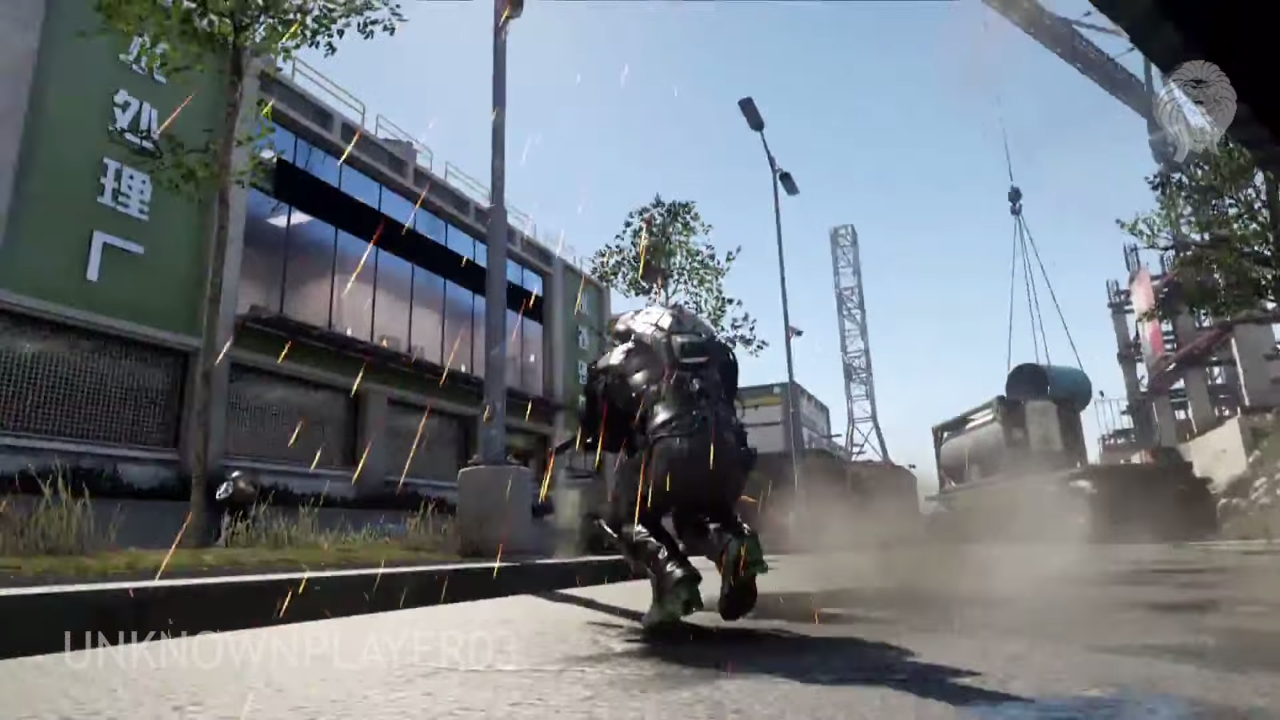 Long-time fans of Call of Duty 4: Modern Warfare were pleased to learn last month that the classic multiplayer map Pipeline is making a return in 2014 as a re-imagined map in Sledgehammer Games’ Call of Duty: Advanced Warfare.

Gorge, included in all collector’s editions of Advanced Warfare, takes place in the Three Gorges Dam in Central China commandeered by the Atlas Corporation. No images or gameplay clips of the remake have been officially outed by the studio since the announcement, but that doesn’t mean you haven’t seen it yet.

We caught this Tweet from Sledgehammer co-founder Michael Condrey, which led us to a video by YouTube personality Unknown Player who may have been the first to spot a glimpse of the map in Advanced Warfare’s debut multiplayer gameplay trailer.

Check out his findings below:

He makes some pretty strong arguments and it wouldn’t be too surprising that Sledgehammer would leave some clues behind in the game’s multiplayer introduction trailer.

Condrey’s Tweet, mentioned above, also clearly indicates that Unknown Player is indeed on to something:

What do you think? Do those comparisons make sense?