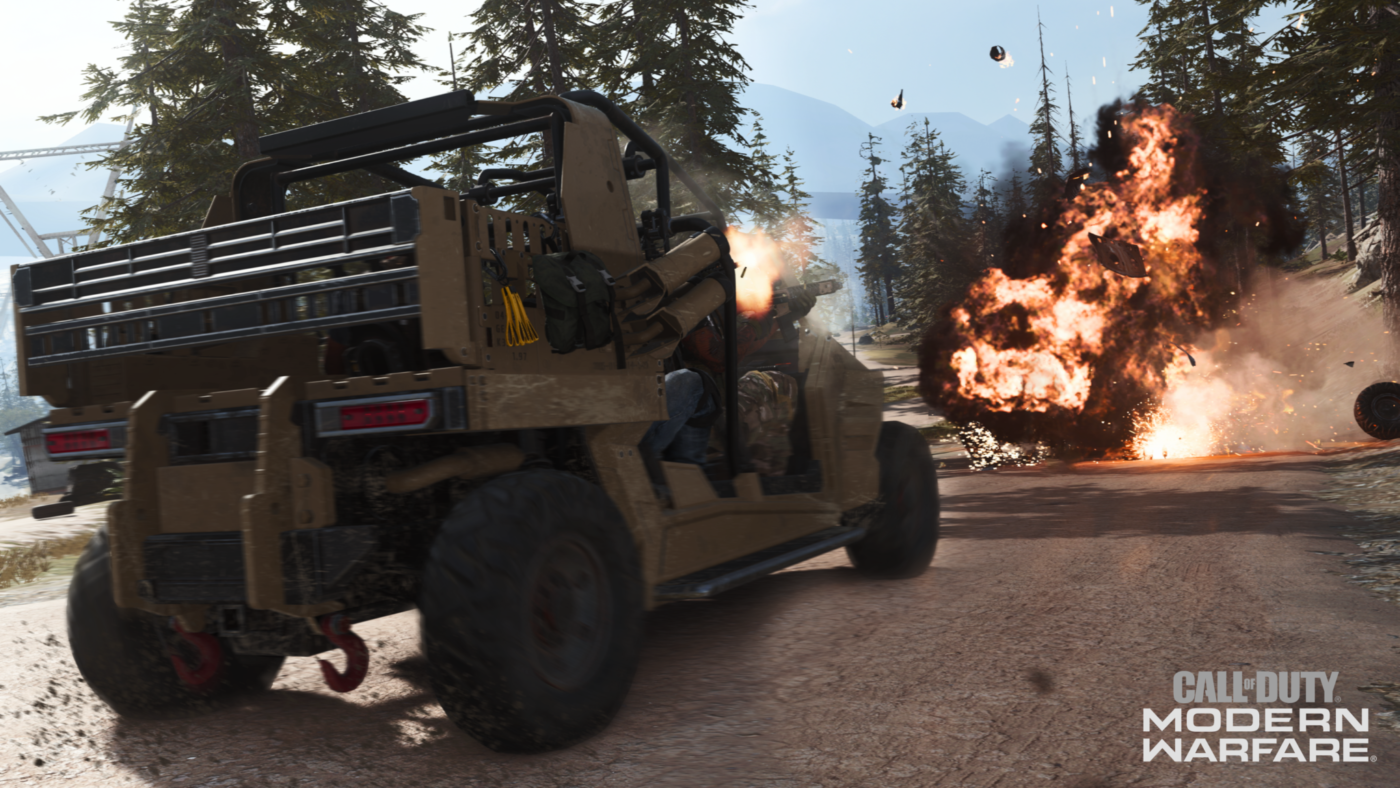 In case you didn’t know, Call of Duty: Modern Warfare might have done away with exclusive, timed map packs and post-launch content with the PS4, but it’s getting a part of Spec Ops mod exclusive to the platform for a year.  Today, PlayStation released a look at the Modern Warfare Spec Ops Survival mode trailer that shows us exactly what other players (read: Xbox One, PC) will be missing for 12 months.

The final date of the Spec Ops Survival mode exclusivity is on October 1, 2020, which is roughly a month or so before we get that year’s Call of Duty game.

While locking other players from content just because they’re playing on another platform isn’t ideal, at least this is just one branch of Spec Ops, and not multiplayer content, right? Hopefully, by the time next-gen rolls around, we’ll be done with this exclusivity stuff.

Modern Warfare shoots out October 25 on the PS4, Xbox One, and PC.

How to Earn Revenue on CS: GO?