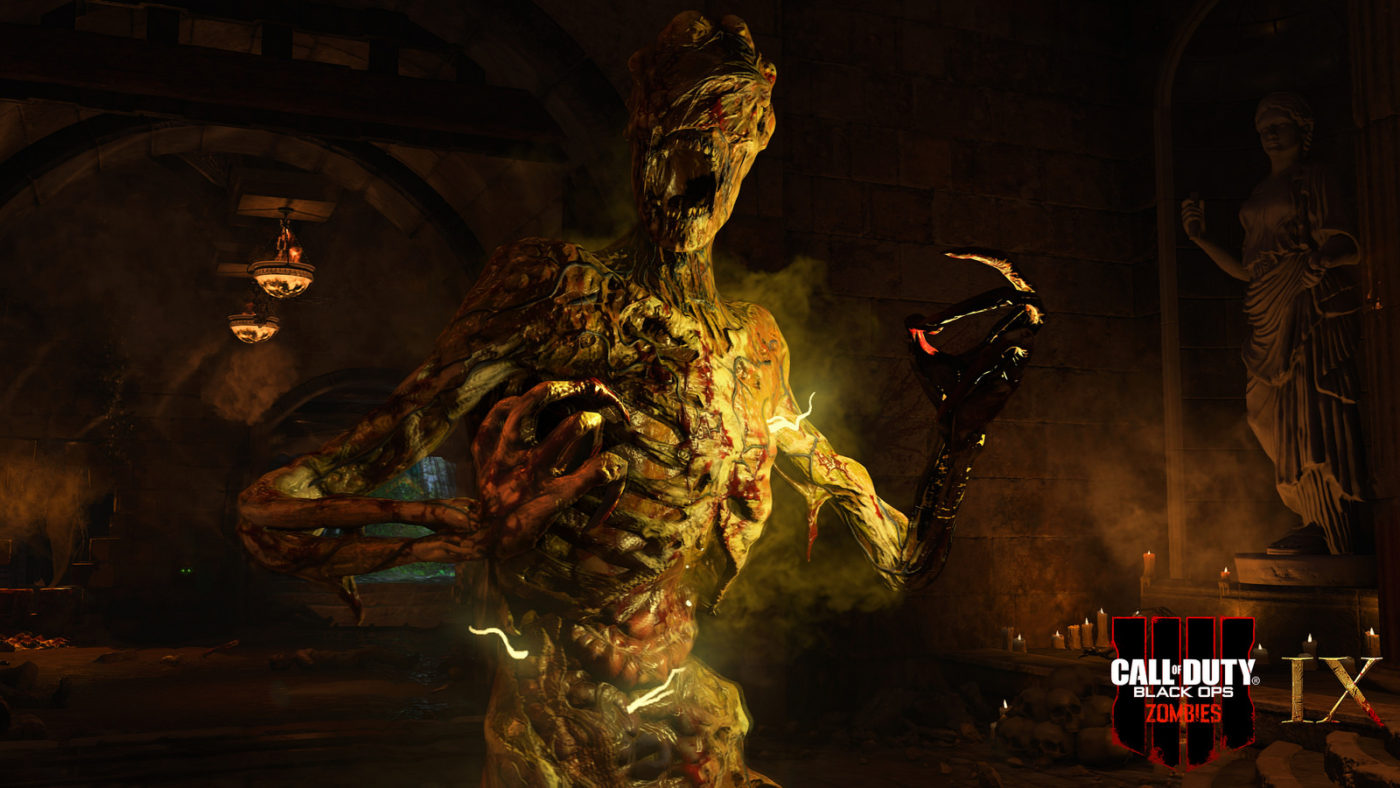 While Treyarch has lifted the lid when it comes to Call of Duty: Black Ops 4 info regarding multiplayer and the battle royale mode, Blackout, we still don’t know a lot of details regarding Treyarch’s super popular Zombies mode — at least until today.

Got that? Good. Next up, we have a ton of Black Ops 4 Zombies info! Reddit user Omnipotentem has shared quite a few details such as spawns, the Lab, general gameplay mechanics for the mode and more!

These details are not exactly specific to Classified but are necessary for context sake.

Don’t forget, Treyarch has promised a steady stream of free content for all of Black Ops 4’s three modes, Zombies, multiplayer, and Blackout, post-launch. If you want something more official, check out the Zombies trailer released by Activision.