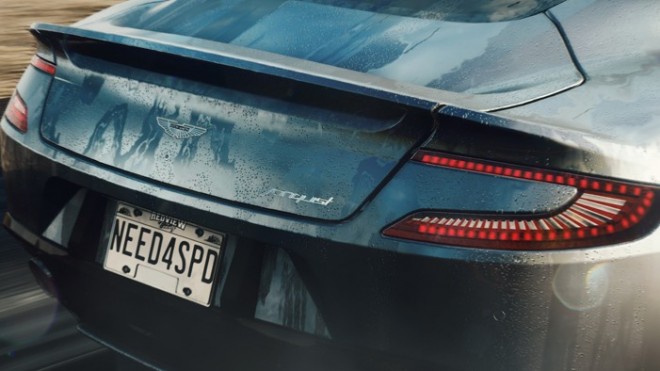 EA Announces Need for Speed Rivals, Hopes to ‘Eliminate The Line Between Single Player and Multiplayer’

Today, EA announced the next generation of Need for Speed with Need for Speed Rivals, an action/racing game created by an inspired new development team, Ghost Games, in association with Criterion Games, and built on the powerful Frostbite 3 engine.

Check out the first teaser:

Players will be able to play as either cop or racer where each side will have their own set of high stakes challenges, rewards, and consequences. Your goal is to become infamous for taking risks and capturing your most intense escapes on video for everyone to see.

You’ll earn “Speed Points” by avoiding cops which can be spent towards unlocking new cars and items and will be able to build up infamy by becoming a more valuable target to the cops, but will risk losing it all if busted.

Working with others as a team of cops in pursuit of racers, you’ll be able to earn prominence and rise up in the ranks of the Police Force with every bust. A higher ranks means new police-only cars and more powerful pursuit tech.

Need for Speed Rivals also marks a first for the series: Ghost Games announced that the Ferarri will be making its long-awaited return for the first time in seven years. That includes the F12berlinetta.

A brand new online feature called AllDrive will allow gamers to seamlessly transition from playing alone to with friends. The team hopes to eliminate the line between single player and multiplayer with this tech, creating a world that friends can enter on the fly and where no two events will ever be the same.

Some of the game’s key features include: