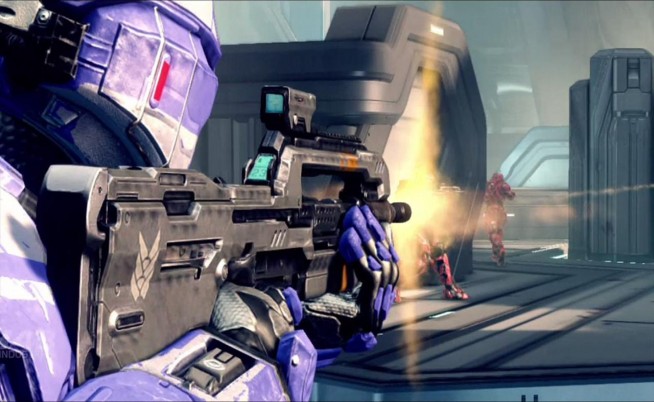 At the last E3, 343 Industries held a special competition for the top MLG players, where they got the chance to play head to head with the developers. Some game modes that they got to try out included Infinity Slayer and Regicide, which were all played on the multiplayer maps Haven, Adrift and Longbow. Here’s a short video to wrap all that up.