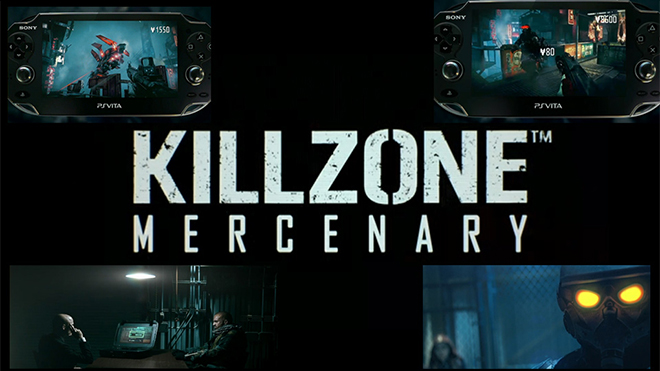 Guerilla Games Cambridge, the developers behind Killzone: Mercenary for the PS Vita, have released a new developer diary giving us a first look at the multiplayer.

Aside from what’s been in pretty much every other Killzone title, Guerilla Cambridge will also be introducing ‘Valour Cards’ which allows players to earn more money Killzone: Mercenary’s multiplayer. Think of it like a game of cards: the better the cards you have, the better the payout. If you create specific hands such as a ‘royal flush’ then you’ll earn a big reward.

Killzone: Mercenary will be released on September 4 for Europe and September 10 for North America and will only be available on the Vita.