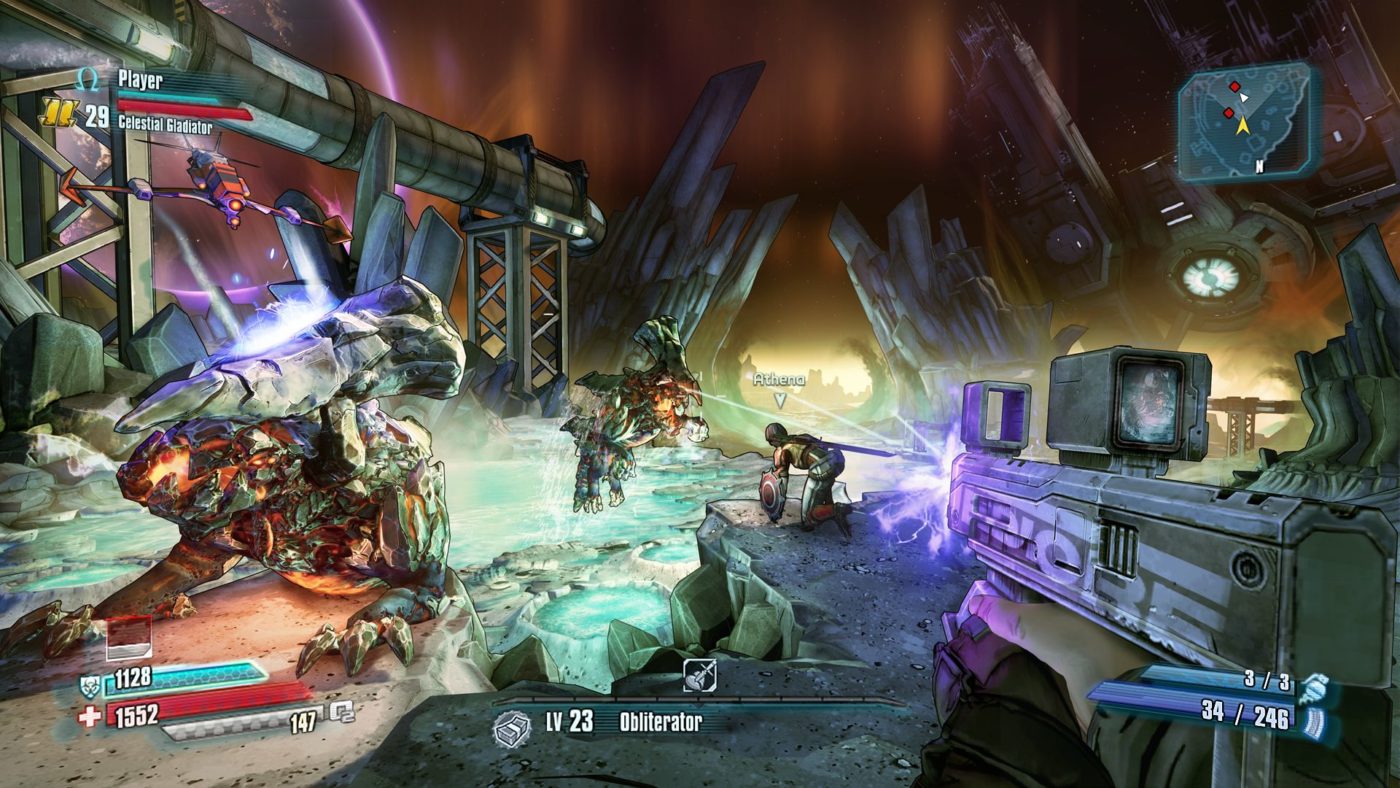 Haven’t been keeping up with all the new features introduced in Borderlands: The Pre-Sequel and wondering how you will survive your time on Pandora’s moon, Elpis?

A new video from Gearbox and 2K Australia, narrated by one of Borderlands’ most notable characters, Handsome Jack, tells you everything need to know and offers up some insightful tips on surviving the studios’ latest shooter. It’s the same humorous video that was actually shown to attendees of 2K’s E3 2014 presentations on the show floor and is a neat way to get introduced to some of the game’s new mechanics, though not much is new in terms of info. Still, you can check it out above.

Elsewhere, we also get our first look at Mad Moxxi. 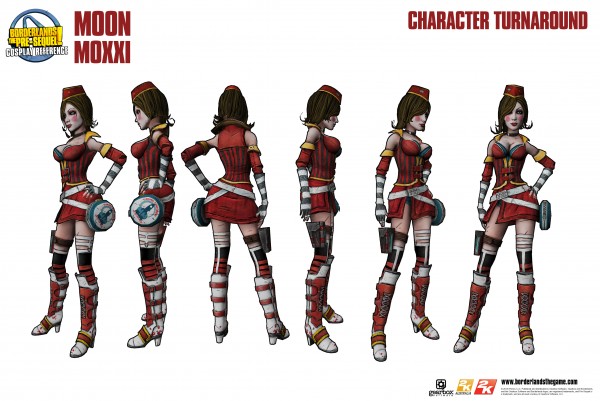 Borderlands: The Pre-Sequel is set to be released on October 14 for the PC, PlayStation 3 and Xbox 360 platforms.

Check Out this Independence Day Easter Egg in Battlefield 4