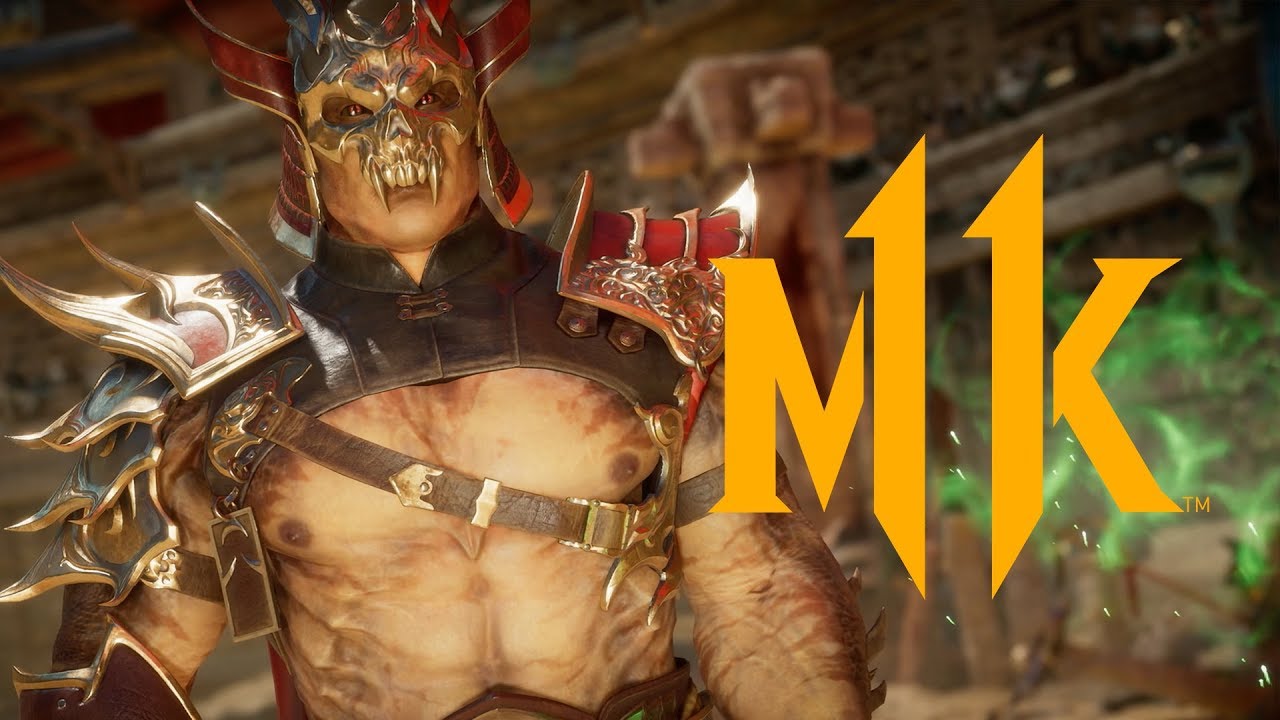 Today, Warner Bros. Interactive Entertainment has revealed new gameplay for Mortal Kombat 11, and it’s none other than for the mighty evil emperor Shao Khan! Shao Khan is available at launch for those who pre-order the game, and what better way to entice people than to showcase the character in this new Mortal Kombat 11 Shao Khan gameplay reveal!

Shao Kahn, the unchallenged and arrogant Emperor of Outworld ruthlessly controls his realm. With a lust for power driving him from one conquest to the next, Shao Kahn relentlessly pursues the expansion of his empire using his influence and sheer strength to ensure victory.

You can check out the rest of the character reveal trailers in our Mortal Kombat 11 game hub.

Mortal Kombat 11 will be available next week on April 12 for the PS4, Xbox One, Nintendo Switch, and PC.