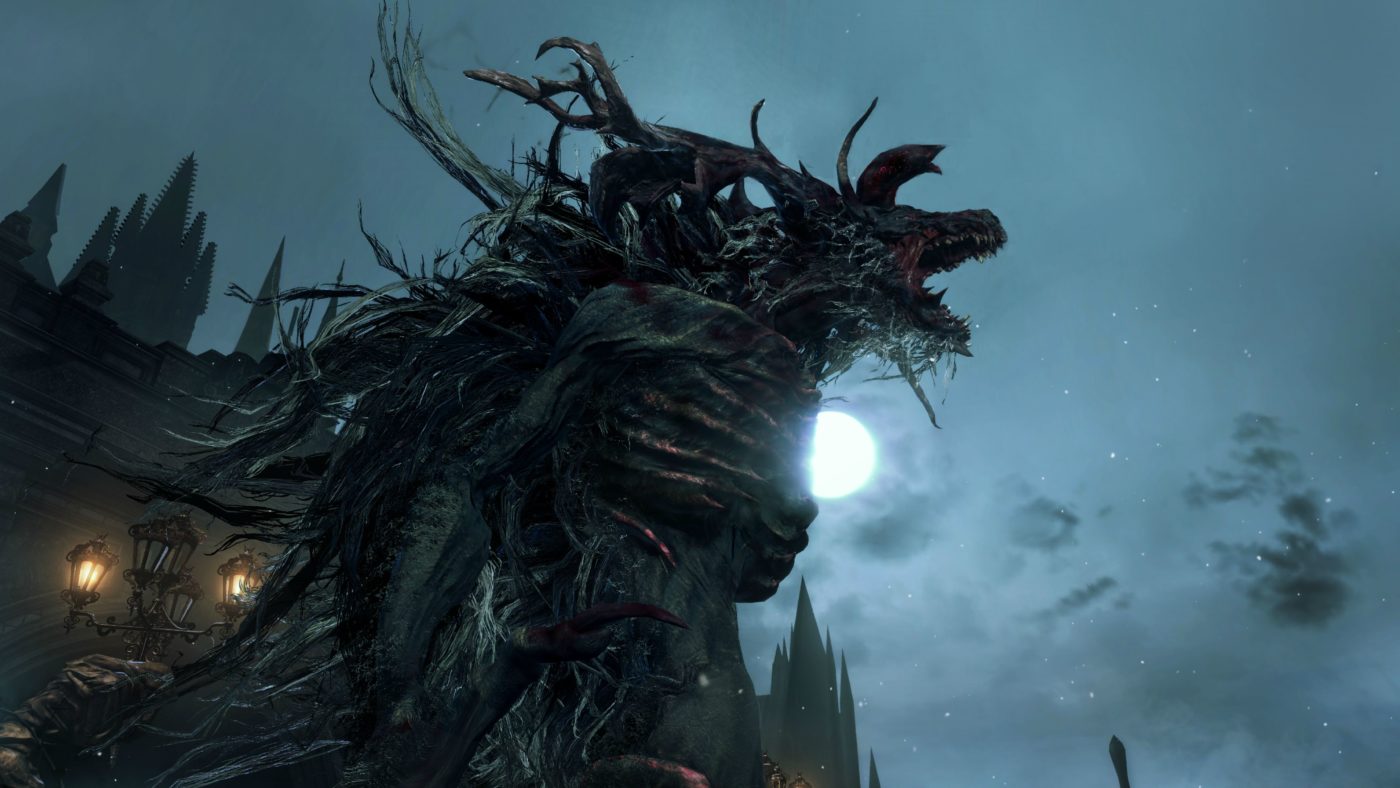 There’s a new Bloodborne mod, one that restores an incomplete cut boss in all its glory.

Dubbed “Great One Beast Restored” this Bloodborne mod introduces a new boss for those who own Bloodborne and a modded PS4 console.

Those who follow the cut content of Bloodborne know about the Great One Beast; a towering creature with long flowing hair and a terrifying gaze.  What is left in the game isn’t much, low resolution textures and many attacks lacking visuals.  With this mod, you can fight this boss as the developers would have intended.

You will need to have a PS4 that supports jailbreak, so for those who have a console sitting on firmware 6.72 or below you’ll be able to enjoy this newly released mod. For those who won’t be able to experience this wonderful addition, down below you’ll find a trailer that shows off the Great One Beast, fully textured and programmed with attacks and animations.

You can download the mod via NexusMods here: Great One Beast Restored Mod

Details on the Bloodborne mod:

We have to say, despite being over five years old, it’s fun seeing the community is still working on making content for the game. While the Great One Beast has appeared in other mods, the boss never really had much going for it in terms of attacks and effects. This is definitely one of the cooler projects to come out.