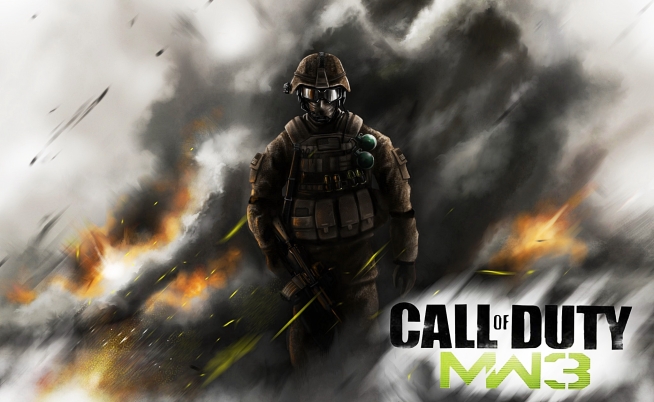 The new Modern Warfare 3 community playlist is now live on Xbox 360 and PS3, still no official word on whether PC players will be getting it. The playlist features four game modes, two Gun Game variations, One in the Chamber, and All or Nothing. You can learn more about every game mode in detail here.

The Call of Duty community is quite familiar with Gun Game and One in the Chamber with both being featured in Black Ops’ wager matches. However, except for private matches, this is the first time All or Nothing is introduced to the masses.

YouTube channel NextGenTactics has uploaded a Modern Warfare 3 gameplay on All or Nothing with commentary by SpiderBite.

Check it out below and let us know what you think of the new game mode in the comments.