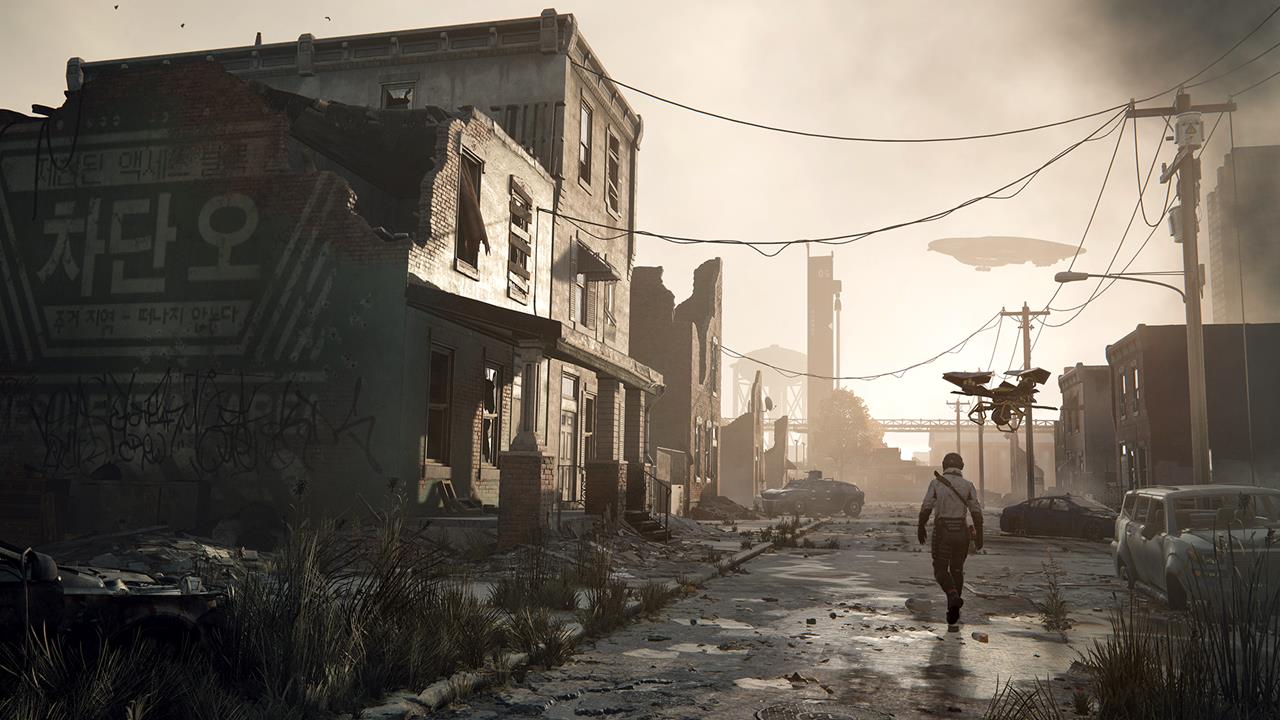 Four years following the events of the original, a guerrilla band of rebels are forming in the “Badlands” of Philedelphia to overthrow its North Korean dictatorship.

Crytek calls it an open world shooter that reacts to your actions as you trigger the new revolution. Once again, players will face advanced tech and weaponry, using home brew weapons of their own.

More is to come during the game’s world premier at E3 2014, but here are the first details, courtesy of VG247.

Interestingly, the key points make no mention of multiplayer – only an online co-op mode of sorts. If you recall, the original had quite a focus on competitive multiplayer that played similar to EA’s Battlefield games and Activision’s Call of Duty games. Check out the trailer above and stay tuned for details from Homefront: The Revolution’s E3 debut. 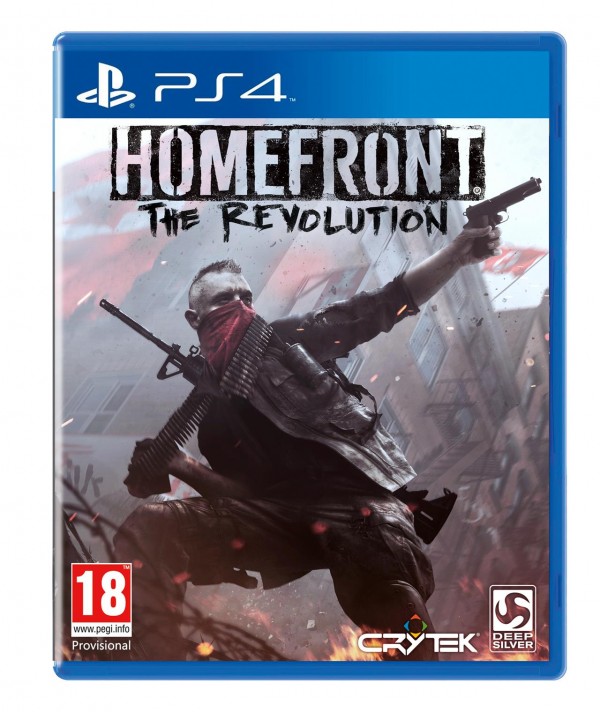