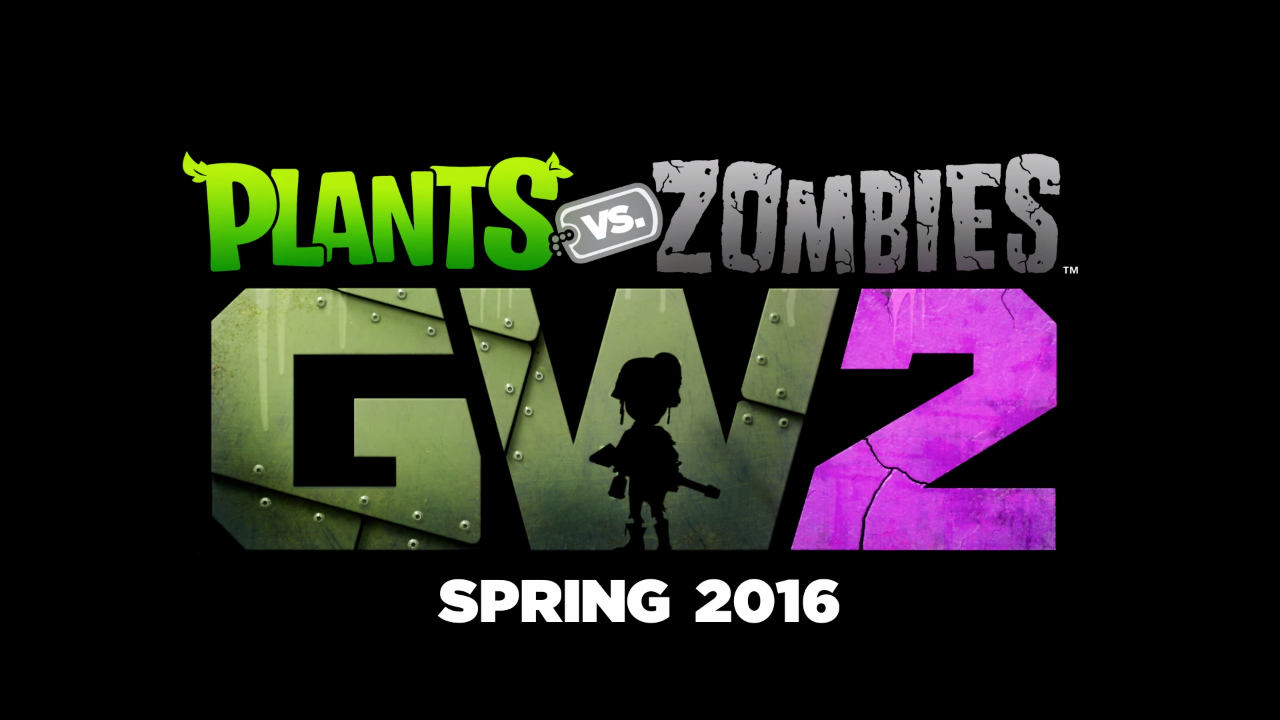 To close out their segment during Microsoft’s E3 2015 conference, EA finally revealed to the public a first look at PopCap HD’s new shooter sequel, Plants vs. Zombies: Garden Warfare 2, calling it the ‘funniest, craziest, and most over-the-top shooter’ from EA yet.

Check out the announcement trailer above.

UPDATE: Below is a first in-game look at Plants vs. Zombies: Garden Warfare 2 from EA’s press conference at E3 2015. It shows a mission from the game’s new co-op mode called Graveyard Ops as well as six brand new character classes.

According to the studio, all modes can be played solo against enemy AI with or without a co-op buddy. In addition, all unlocked characters you’ve earned in the original game will transfer over to Garden Warfare 2. Lastly, content updates will continue to be given to players for free, at no additional cost.

Plants vs. Zombies: Garden Warfare 2 is set to be released Spring 2016.

Massive Announces Beta For The Division With Early Access On Xbox One, Launches December