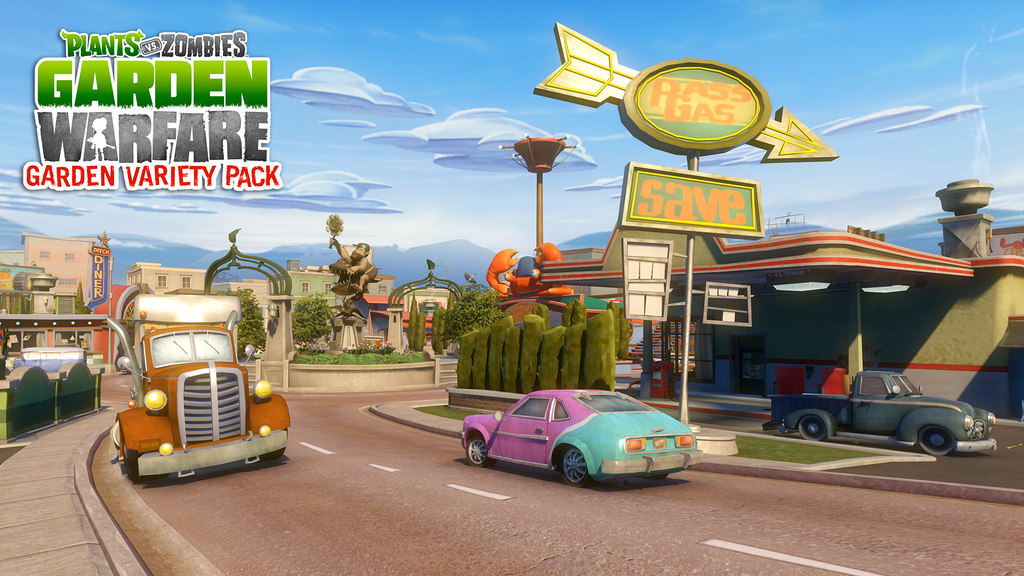 Tomorrow, March 18, the Garden Variety add-on hits Plants vs. Zombies: Garden Warfare on the Xbox One and Xbox 360.

Here’s what you get:

You’ll probably also like that it’s free, so there isn’t any reason to skip this download it this Tuesday. Check out Xbox Live’s Larry “Major Nelson” Hyrb’s video walkthrough above where he gets into some of the nitty gritty details. New screens below: 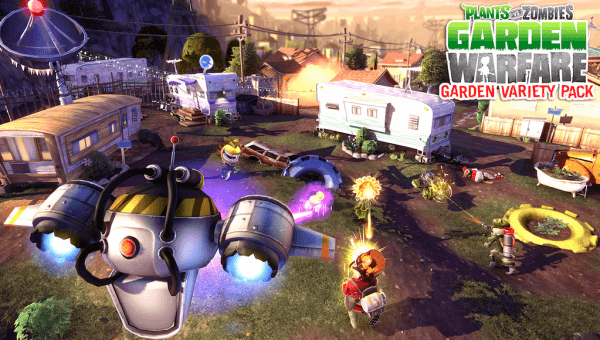 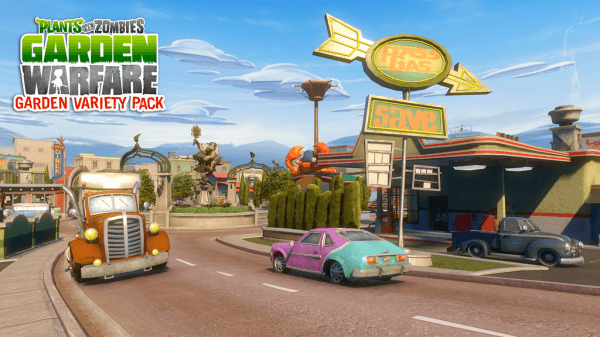 Note that servers will be taken down between 5am EST and 6am EST for maintenance in order to prep for the upcoming DLC.

Are you picking it up tomorrow?