Amidst the festivities of the currently ongoing Star Wars Celebration in Europe, Electronic Arts released a new teaser trailer for their upcoming Star Wars Battlefront DLC while mentioning some big news for future content.

Check out the new footage above.

Looking ahead, EA also announced “Rogue One: Scarif” as Battlefront’s fourth and final DLC, based on the upcoming film. “You and your friends will be able to see the highly anticipated Rogue One: A Star Wars Story, and then continue the battle with heroes from the film this holiday,” EA wrote. 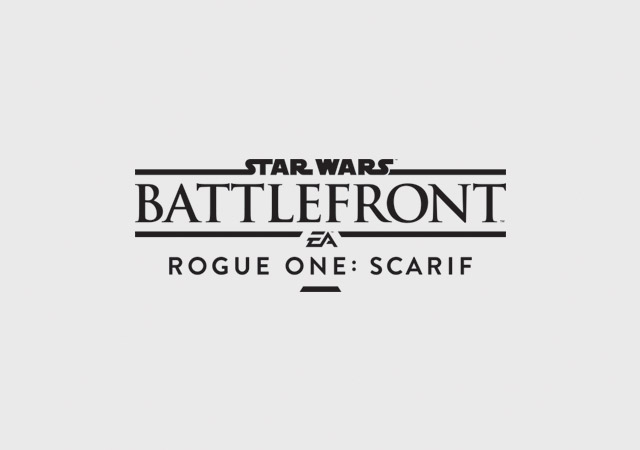