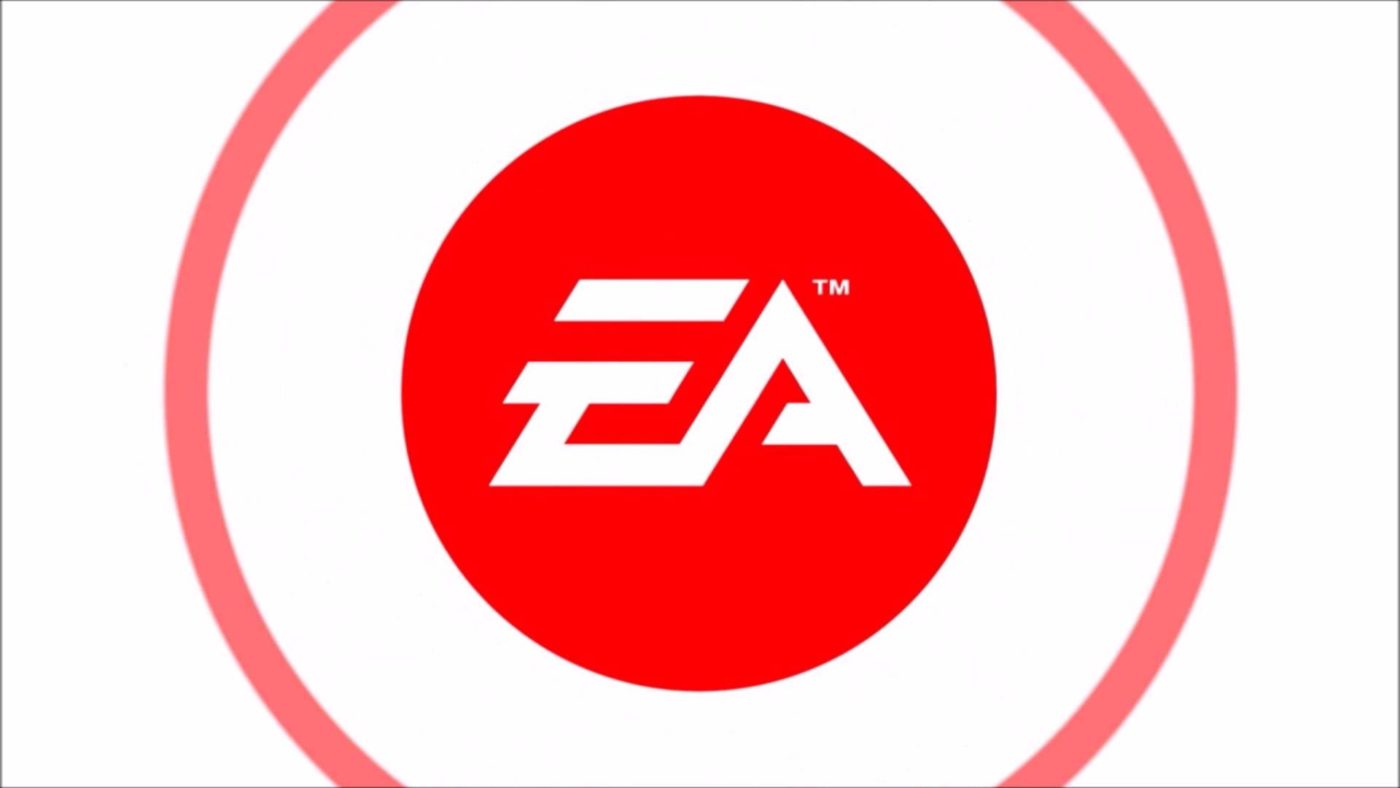 With EA Play right around the corner, those tuning in to the publishing company’s major press event are about to get their first look at two hotly anticipated first-person shooter games from developers Respawn Entertainment and DICE.

The former launched a brand new teaser video today for their new game, showing off a brief glimpse of what’s to come this Sunday, June 12. Here’s a new look at Titanfall 2:

Titanfall 2 was announced back in April via a short teaser clip, which was also when fans learned that the mech shooter from Respawn Entertainment would be coming to PlayStation 4 in addition to Xbox One and PC.

The original launched in 2014 on Xbox One and PC as the first project to come out of the newly formed studio, made up of former Infinity Ward employees and brand new talent.

Earlier in the week, EA also dropped a quick teaser for the upcoming multiplayer reveal of DICE’s First World War shooter, Battlefield 1. Check it out here, if you missed it:

EA Play will be live streamed on Sunday at 1 PM Pacific / 4 PM Eastern.

Which game are you most excited to learn more about and see more of?