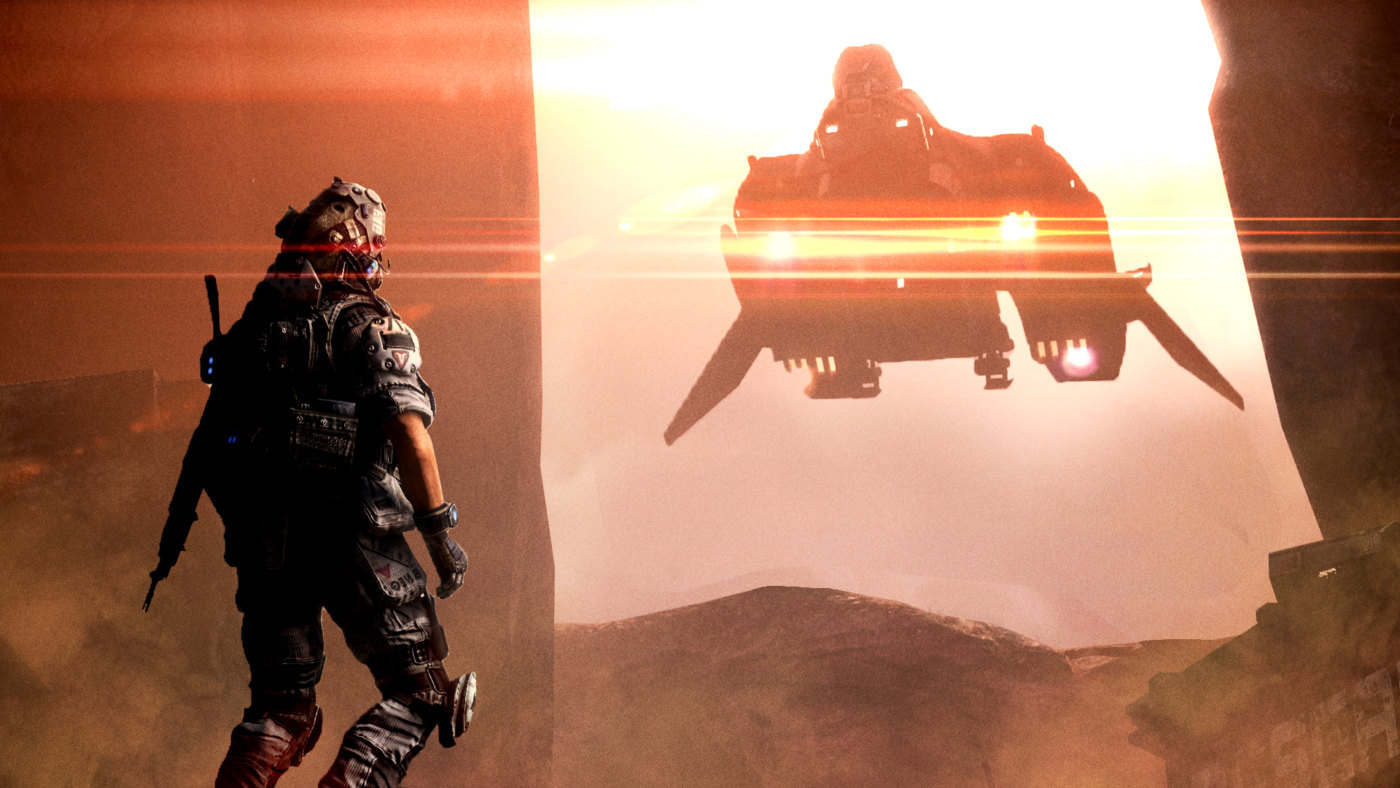 Developer Respawn Entertainment is gearing up for the launch of their new first-person shooter IP, Titanfall, which went gold earlier last week.

It officially launches on the PC and Xbox One this March 11, and on the Xbox 360 March 25. Check out the brand new trailer above.