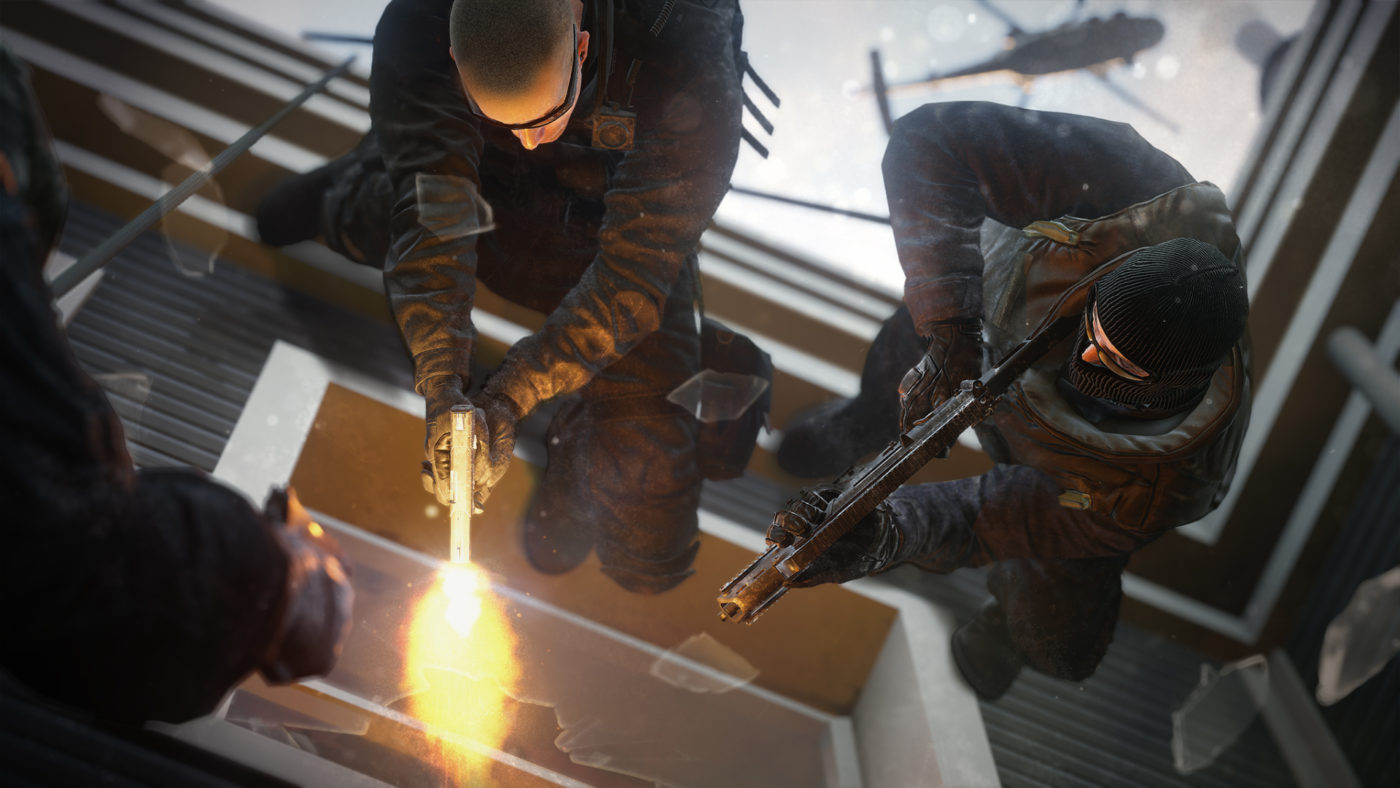 In Rainbow Six Siege, Ubisoft aims to make spectating others’ matches a breeze with the new Spectator Cam, a tool that allows gamers to build map knowledge and strategies by watching others play.

It color-codes teams and highlights objectives while providing viewers with critical team information. The Tactical View lets players zoom in and out of the action with a 360 degree overview of the entire match.

A beta version of Rainbow Six Siege’s Spectator Cam will launch with the game for PC players on October 13, but the studio expects a polished launch on all platforms in early 2016. You can watch a current build of it in action in the footage above.

Earlier this week, Ubisoft launched this Rainbow Six Siege trailer showing off a new map, as well as a new German counter-terrorist unit, the GSG-9 Operators.

Rainbow Six Siege hits PlayStation 4, Xbox One, and PC on October 13. Players can participate in the upcoming beta on September 24.