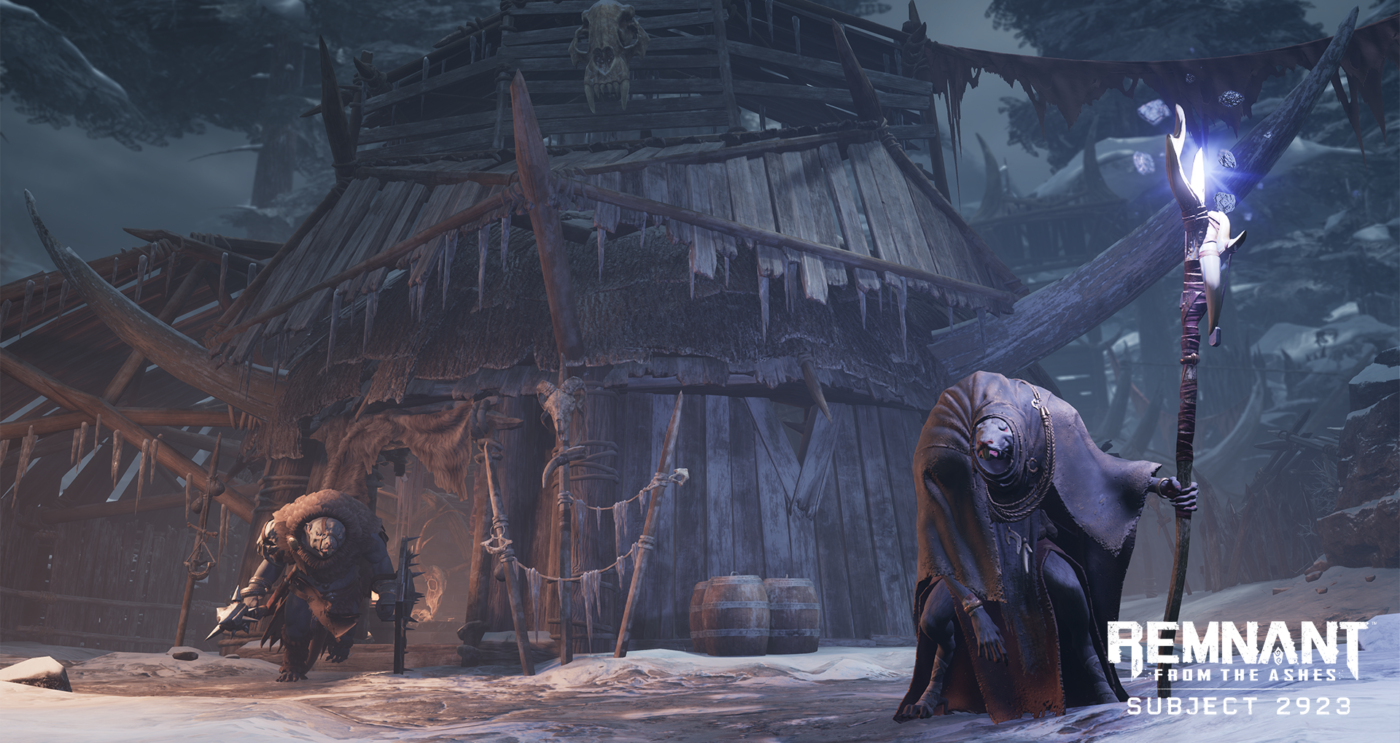 Survivors will continue the fight for humankind and put an end to the dreaded Root, the evil force plaguing Earth, in Remnant: From the Ashes – Subject 2923. In a brand new campaign mode, players will discover the origins of the Dreamer Program and its connection to the Root. Following the downfall of the Dreamer, the streets have grown quieter, and more humans are braving the city. Hope has been rekindled, but Earth is not rid of the Root just yet. As players seek out the location of the remaining Root, they will meet unexpected allies, traverse unfamiliar zones and dimensions and overcome new threats to put an end to this evil force, once and for all. This thrilling new adventure will span across the rugged wilderness of Earth and beyond, where players will experience new quests to complete, new gear to acquire, along with new enemies and bosses to conquer.

Once this new update is out, we’ll be sure to let our readers know.