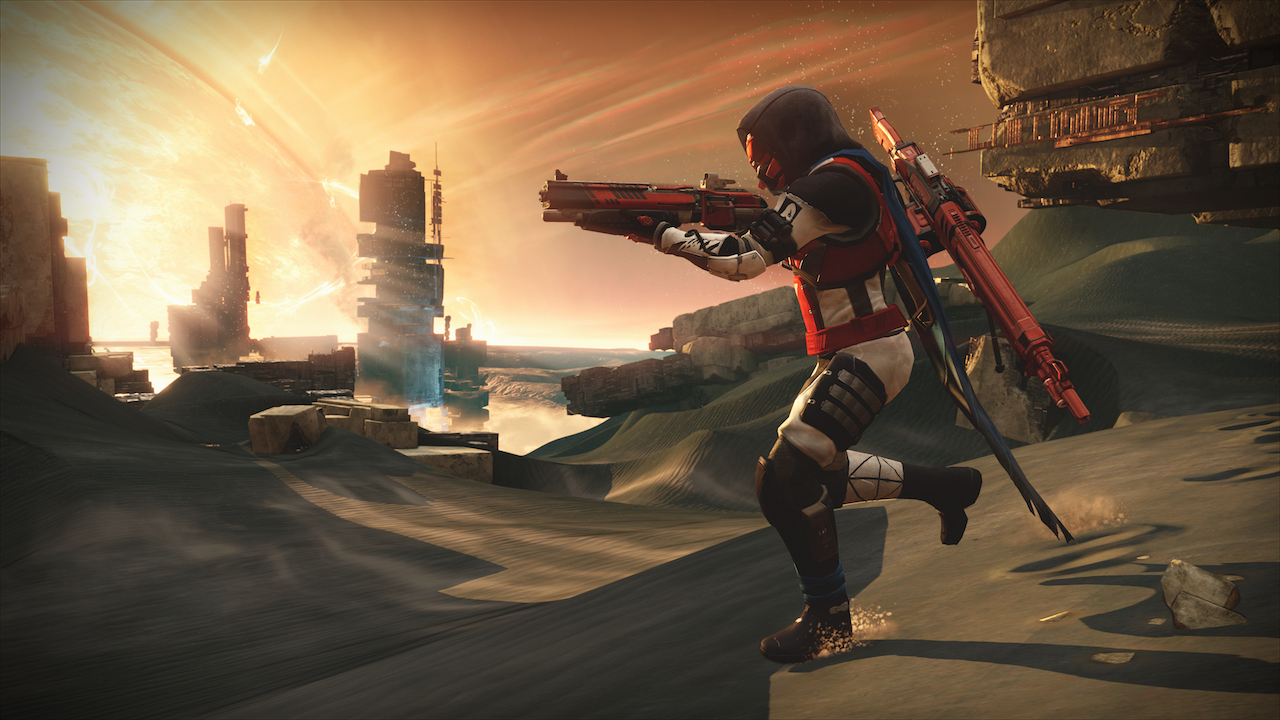 We’re going on an adventure.

But, not one filled with Hobbits, dwarves, and dragons. No. One filled with Guardians, aliens, and space magic. Though, I suppose you will find wizards in both.

We’re going on an adventure in a brave new world forged by the talented minds at one of the most iconic video game studios of our time, Bungie.

September 9 marks the launch of Destiny on PlayStation 4, Xbox One, PlayStation 3, and Xbox 360, an always-online, shared-world first-person shooter that puts you in the boots of Earth’s last hope, protectors guided by the Light of The Traveller known as Guardians.

Your enemies will be ferocious and unforgiving, but you are not alone. Fellow Guardians will have your back as you will have theirs — a fellowship of the Light, one could call it. Still, here are eight important steps to take before setting off on this epic journey. 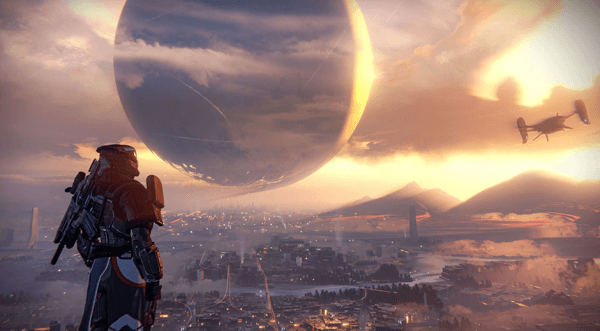 While The Tower will act as your central social hub in-game, Bungie.net will remain your home base in real life.

Here, you can keep tabs on your Guardian, stay up-to-date on news, interact with friends and clan-mates, catch up on lore, and much more. You can also take it with you on the go by downloading the official Destiny Companion App on iOS or Android.

Be sure to visit Bungie.net to create your own profile by signing up either through your Microsoft, PSN, Facebook, or Google account and download the app before September 9 in order to skip that step later on.

Now would also be a good time to get set up with Clans and Groups before the real fun begins.

Another thing you can do on Bungie.net is redeem codes.

If you haven’t yet, here are a bunch of redemption codes gathered from various trading cards that you can use to unlock Grimoire entries, Emblems, and Armor Shaders for use in-game. Just copy ’em up and paste ’em here after signing up.

Explore some of the areas you’ll stumble upon in-game using Destiny’s Planet View, powered by Google. It’s just like Google’s Street View, but in space and on different planets.

If you’re up to the task, viewing all entries on each planet will score you another redemption code that unlocks the Sign of the Finite emblem. If you’re not, you can also copy and paste the code below into the same redemption screen you used above to redeem the emblem.

Still, we suggest viewing each entry, as you’ll likely learn a thing or two about Destiny’s lore, enemies, locations, and gear that will only serve to prepare you for the road ahead.

Now, you won’t quite be able to choose your Guardian class until Destiny is in your hands, but you can do your homework ahead of time so you can make an educated selection on September 9.

Below are three guides for each Guardian class, along with their respective sub-classes. You’ll learn about the types of grenades each carries, the sort of Super abilities each wields, the variation of melee attacks each performs, the assortment of passive abilities each possesses, and more.

Most of the info was gathered from the Destiny beta, but it should be accurate enough to give you a pretty good idea of what you’ll be getting yourself into, come September 9.

If you want to be among the first to play your digital version of Destiny the moment the clock strikes midnight on Tuesday morning Pacific Time, you’ll definitely want to have that sh*t pre-ordered and pre-loaded on your console pronto.

As of this writing, you can pre-load any digital version of Destiny on your PlayStation 4, PlayStation 3, or Xbox One right now, and we highly suggest you do so in order to avoid any potential server downtime when thousands of gamers who might not have though ahead begin downloading their copy of the game at the same time. Things could get messy, and you don’t want to be a contributing factor.

If you’re going physical, then be sure to enjoy any midnight launch parties you may be attending and spend some time getting acquainted with all the sweet loot included in the Limited or Ghost editions of the game. Check out this link to find out whether or not your closest GameStop is participating in a midnight launch event.

Speaking of which, if you’re a bit confused about all the different physical and digital versions of Destiny out there and what’s included in each, you’ll find everything you need to know right here.

If you’re picking up any digital version of Destiny for either your PlayStation 3 or Xbox 360 this September 9, know that you can upgrade to a PlayStation 4 or Xbox One version of the game any time before January 15, as long as its within the same console family.

The best part? You get to keep your previous-gen copy of the game after upgrading and, because profiles are stored on PSN and Xbox Live, you’ll have access to your Guardian and all of his or her stats and gear on either platform at all times. The same applies to DLC content.

For details, be sure to read the official FAQ here.

Unless you like surprises, it’s always nice to know what sort of extras are in store for you if you’re one of many who’ve pre-ordered Destiny.

PlayStation users will also boot up their copy of Destiny to a ton of exclusive content ranging from weapons and armor to Strike missions and multiplayer maps.

Get all the details below!

Step 8 – Get Hyped, Watch These Trailers

Hopefully, these eight steps have provided the guidance and direction necessary to not only prepare you, but get you immeasurably hyped for Bungie’s new project.

Now, watch these trailers, and see you online September 9, Guardians!