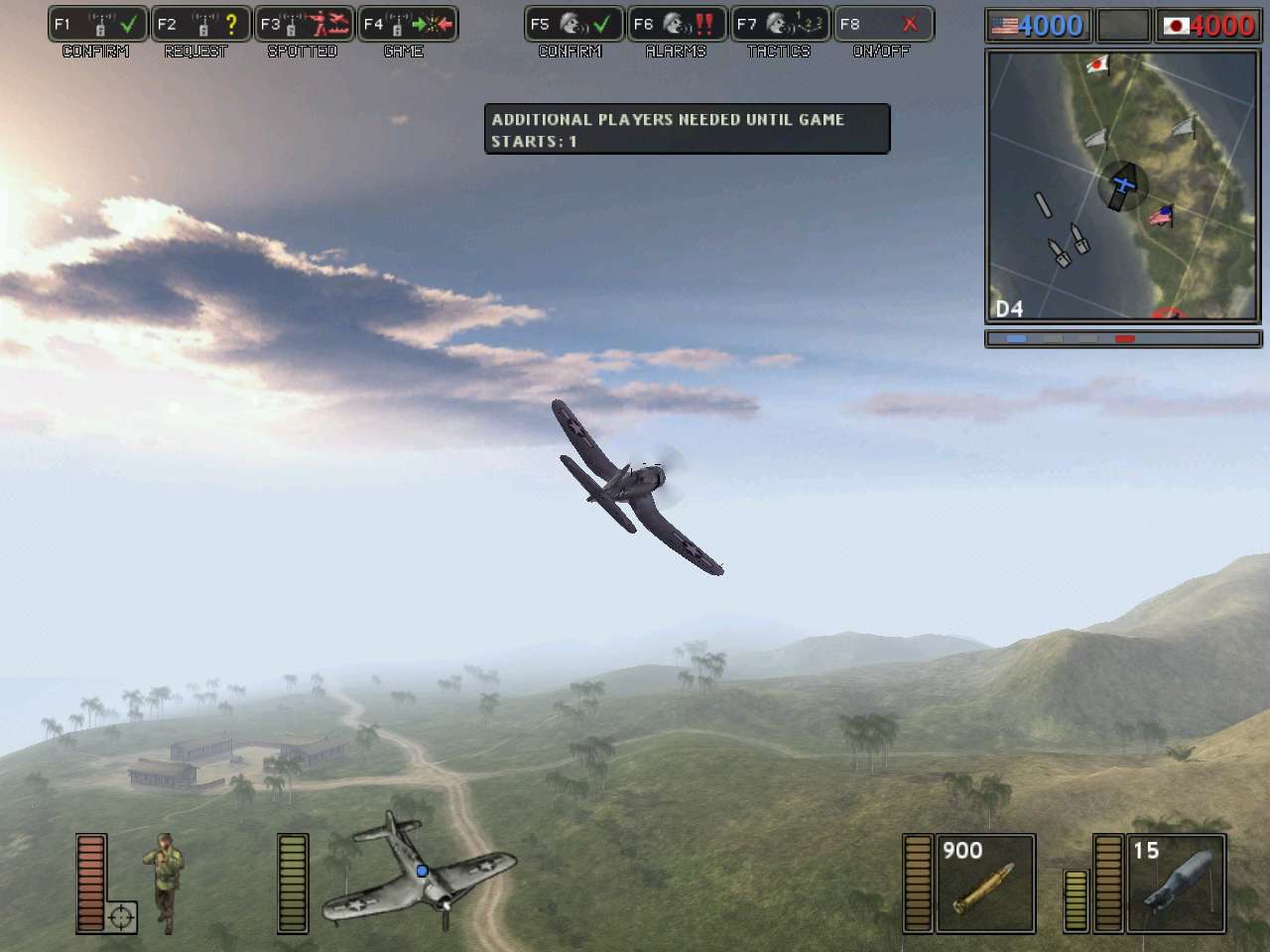 Aside from giving Battlefield players something unique, it also helps accommodate the wide variety of vehicles. 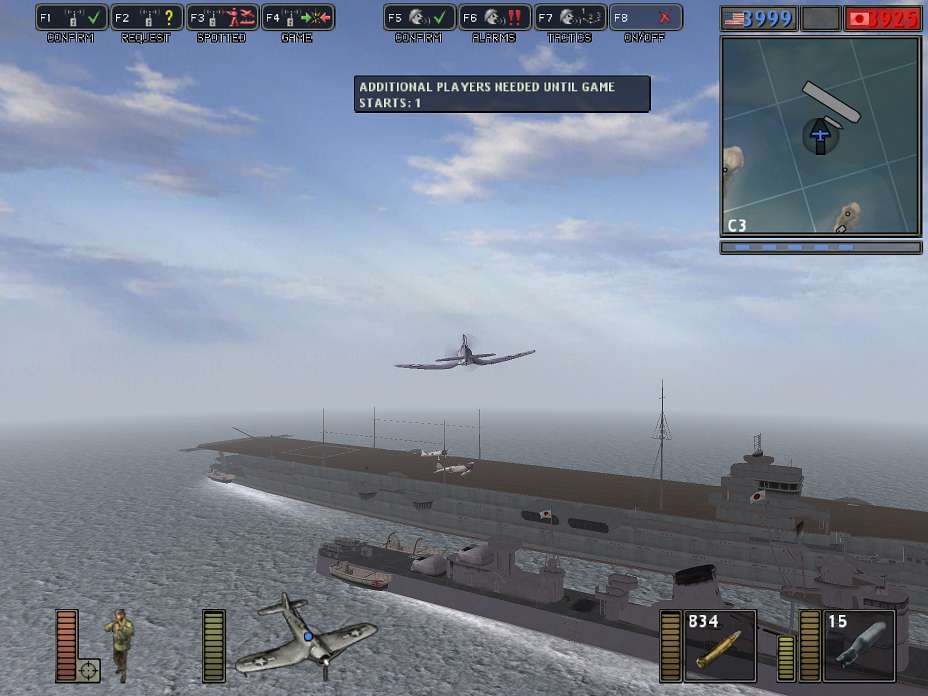 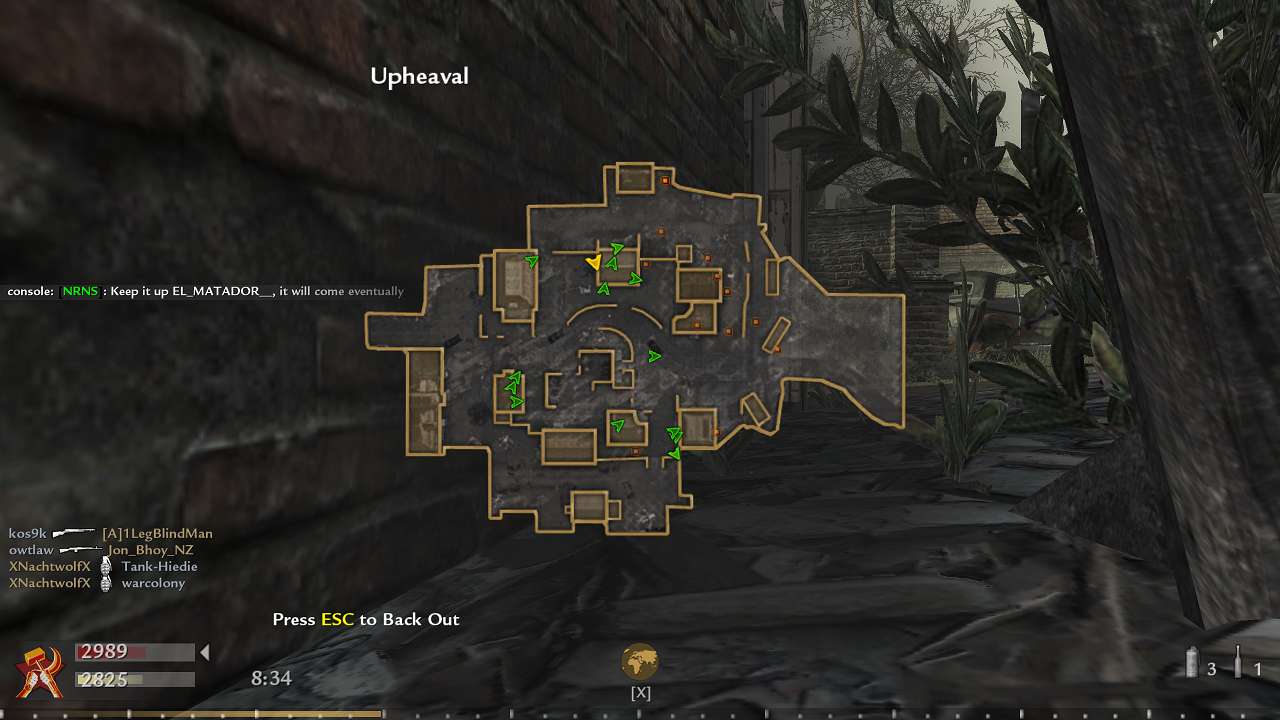 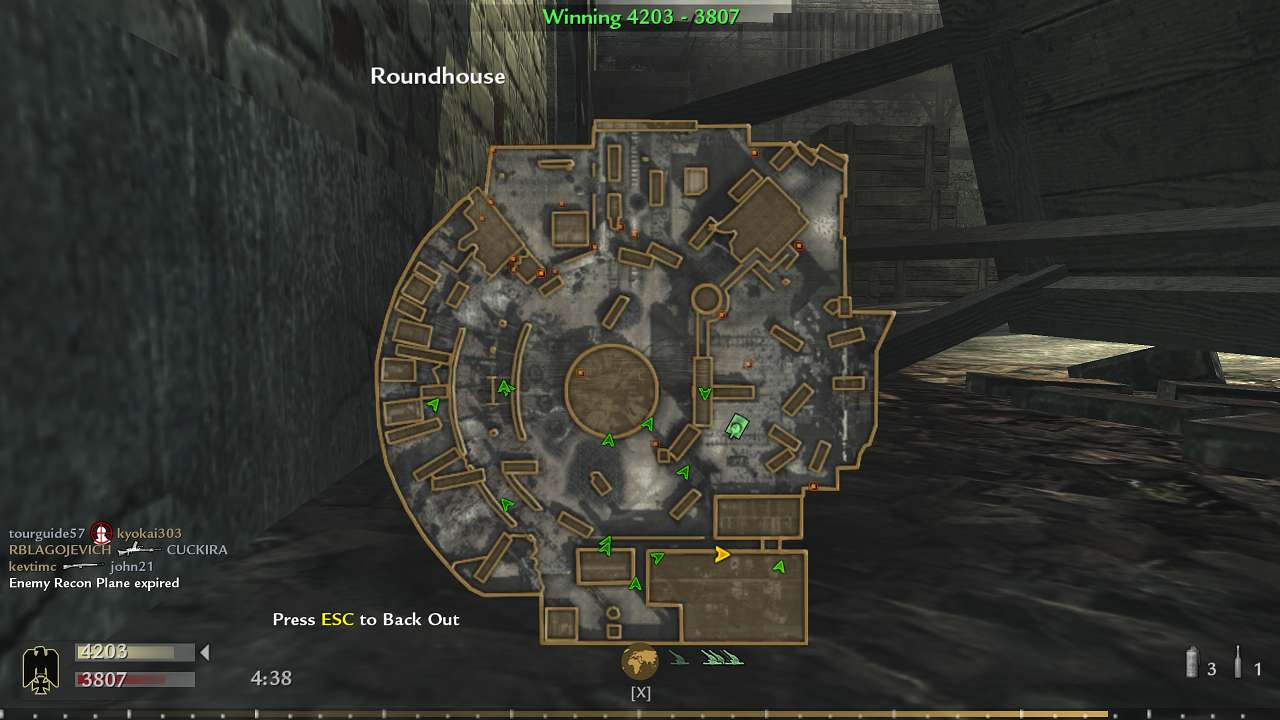 Since Call of Duty doesn’t have as many vehicles to deal with, designers are able to tweak the map design for infantry combat. You’ll typically see much more detailed interiors, and tactics relying on smaller features (such as hiding in between a desk and a filing-cabinet).

That’s why, as tempting as it may be, I think large-scale destruction just wouldn’t work in the CoD setting. Collapsing buildings and demolishing walls in a map like Hanoi might seem like fun, but it would disrupt a lot of gameplay flow. Imagine trying to play Search and Destroy in a flat map with half the paths blocked by debris.

A lot of planning also goes into small details that map-designers don’t want blown away by stray grenades. There’s a reason why Bad Company 2’s buildings are mostly empty.

That’s not to say micro-destruction couldn’t work. Things like chipping away at cover could be a welcome addition to CoD’s bullet-penetration. This is actually one of my favorite gameplay mechanics of BFBC2 (that nearly got me rpg’d in the face!):

Battlefield, from the very beginning, counted on vehicles playing huge part in every battle. Tanks, planes, infantry carriers, massive aircraft carrier spawn points, and yep, even submarines were included. And if that wasn’t enough, they were available to everyone! Initially, DICE had planned to implement a pilot class (presumably to avoid 32 people running to the nearest plane, only to have the one that made it in bail out over the nearest enemy uncap, and harvesting headhsots for 20 minutes… your mileage may vary), but they never followed through.

Call of Duty, on the other hand, offers vehicles as a reward for good infantry performance (taking their usual approach in rewarding player skill), which it bases on Killstreaks. Much like Battlefield, the vehicles offer variety and an added layer of depth.

Unfortunately, even in Deathmatch, Killstreaks can be a terrible way of rewarding skill, and at their worst, do the exact opposite! Take Capture the Flag for example. Players who play defense will often get many more Killstreak rewards than those who risk their asses charging towards the enemy flag, sacrificing their KDRs in the process.

Call of Duty also seems unsure of how vehicles should affect the infantry combat. Many (including myself) would agree that Call of Duty 4 hit the sweet spot, offering rewards for good performance, but not distracting from gunplay. After all, I initially claimed that Call of Duty was a game based on infantry combat and skill, yet vehicles actually work against this. Vehicles (and other killstreaks) bring Call of Duty into Battlefield territory, where a skilled player can easily be rendered completely helpless by a predator missile, completely contradicting the original concept.

In my opinion, this is the worst kind of balance, where the developers say “Yeh, it might be unfair, but if we make it equally unfair to everyone, things will work out.”

Luckily, the Killstreak system is also being revamped in Modern Warfare 3, with a greater emphasis on objective-based gameplay and team support.