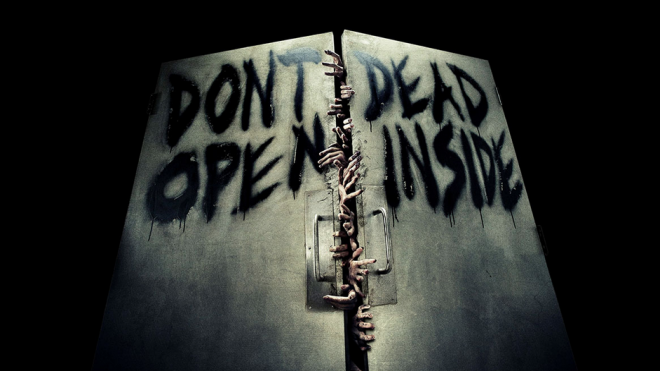 I’ve got bad news for everyone. Our offices have been overrun by the undead. We’ve managed to take out a large sum of them, but with low ammo and our webmaster being bitten, things aren’t looking too well for us. We are currently locked up in the cafeteria located at the far end of our headquarters. Rather than calling for help or contacting the local authority through my Laptop, I’ve decided that now would be the perfect opportunity to write one last possible piece for MP1st. Sorry, Niosus. Your wounds will have to wait.

Time for some undead updates!

I know these aren’t multiplayer titles (well some are), but since it’s the holiday and some of you guys are looking forward to these, we thought we would make this an exception. Plus, these do make great titles to play when your with a group of friends.

A new game mode drops today for DOTA 2, which has both the Radiant and Dire rushing to gather candy for the Roshan. Feed him enough and you’ll be able to battle him along side with the opposite team.

The DOTA store has also been updated for the event to include new costumes, chests, keys and even a baby Roshan.

VG24/7 got a chance to show off a small snippet of the opening level for ZombiU, along with some footage of an early mission in the game. ZombiU is set to launch next month on the WiiU.

Yes, Amnesia is back with yet another title that looks just as horrifying as the last. Discover the monster that lurks in the darkness in this latest trailer.

Oh, and that’s not the only reveal from thechineseroom’s (developers). Speaking with PC Gamer, Dan Pinchbeck revealed that the team is looking for players’ screams. Yes, that’s right. They want you to send them audio files of your screams.

“What we really need are some screams,” he says. “We want fans to record themselves screaming, puking and freaking out. Tape it all, send it through to us, and we’ll sift through it and the best stuff will end up going into a background mix for one of the levels.”

Outlast: Probably the most impressive, in terms of graphics, out of all these horror titles. After watching this trailer, I have never been so hyped about a horror title since, well, since forever. In a way, it does look to follow the Amnesia formula – leaving players with no weapon whatsoever and a limited source of lighting.

It’s been a while since I games with the PS Moved and hopefully this is the title that’ll remove the dust it’s collecting.

Here’s a live action trailer that was released today, along with the Steam and Mac release date, which is November 9th.

Celle will be receiving an update sometime in the future. For those who didn’t catch the news last week, Celle has now been ported over to DayZ and enhanced it to fit the needs of the zombies.  Make sure that you follow this guide for installing the map and, of course, you’ll want to download it from the official mirror links.

The following will be included in the update.

In celebration for Halloween, Hammerpoint Interactive has released a brand new update for the Beta launch of the MMO post-apocalypse zombie title, War Z.

Originally sold out, The “Legend” pack will once again be available for purchase at a price of $54.99. The contents are as followes:

You’ll be able to buy the Legend pack at the official WarZ website.

Yep, even more zombies. This time, for the upcoming exclusive 360 title, State of Decay. Undead Labs have released a short gameplay video showing off how to use distraction to your advantage in the undead world.

And, for those who missed the announcement trailer:

Gives me a Walking Dead vibe.

Back to School is a full featured Left 4 Dead and Left 4 Dead 2 campaign. The story-line is not interfere with none of this games and offer completely new setting of Borden city, struggling to survive in an epidemic apocalypse alongside with original 4 heroes. They are getting a chance to save themselves, since USA marines are coming in town and not falling back this time. But during the battle apogee something goes terribly wrong and local school – the most safe place in city – turns out to be a death trap.

You’ll be able to download the mod from the mod page.

Well guys, it looks like our time is up. Hope you all enjoying your Holiday and we’ll be seeing you soon… if we can make it out of here alive.

Miss anything? leave a comment below and we’ll make sure to add it! 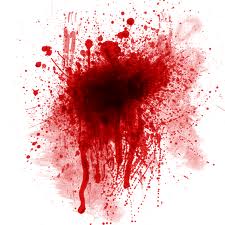