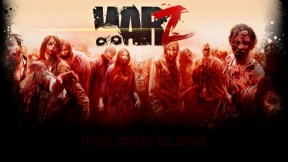 News 15 For those of you zombie fanatics who have purchased Hammerpoint’s War-Z game on Steam and are unhappy with your purchase, Valve has announced that refunds will be issued and that War Z has been pulled from the Steam sale. This is, however, only until the developers behind War-Z iron out all of the issues that […] 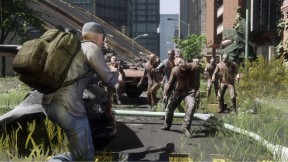 News 13 Today, Hammerpoint, the devlopers behind the zombie survival MMO The War Z, announced that the title has finally moved out of Alpha and into it’s Beta testing phase. Some new additions have been added to the beta build, which are: New Characters – new playable characters Clan Support – in-game clan tags, in-game clan chat, […] 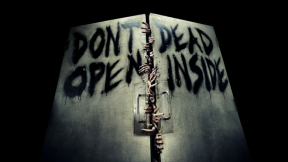 News 9 I’ve got bad news for everyone. Our offices have been overrun by the undead. We’ve managed to take out a large sum of them, but with low ammo and our webmaster being bitten, things aren’t looking too well for us. We are currently locked up in the cafeteria located at the far end of our headquarters. […]

News 29 Announced just last month, War Z is an Open World MMO Survival title that takes place during the zombie apocalypse. Not to be confused with Arma’s II DayZ Mod, War Z is a completely new adventure and developed by a new and entirely different developer, Hammerpoint Interactive. The game is set to release this Fall, exclusively for […]