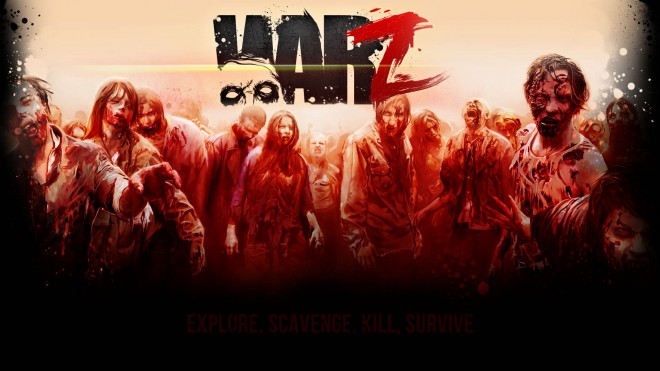 For those of you zombie fanatics who have purchased Hammerpoint’s War-Z game on Steam and are unhappy with your purchase, Valve has announced that refunds will be issued and that War Z has been pulled from the Steam sale. This is, however, only until the developers behind War-Z iron out all of the issues that the game seems to be experiencing and can rectify some of the false advertisement regarding it’s key features.

But that’s not all. Valve has gone as far as releasing this statement regarding the matter:

From time to time a mistake can be made and one was made by prematurely issuing a copy of War Z for sale via Steam. We apologize for this and have temporary removed the sale offering of the title until we have time to work with the developer and have confidence in a new build. Those who purchased the game and wish to continue playing it via Steam may do so. Those who purchased the title via Steam and are unhappy with what they received may seek a refund by creating a ticket at our support site here.

Again, we apologize any inconvenience.

If you have purchased War-Z, are you going to take Valve up on their offer and get a refund? Let us know in the comment section below!