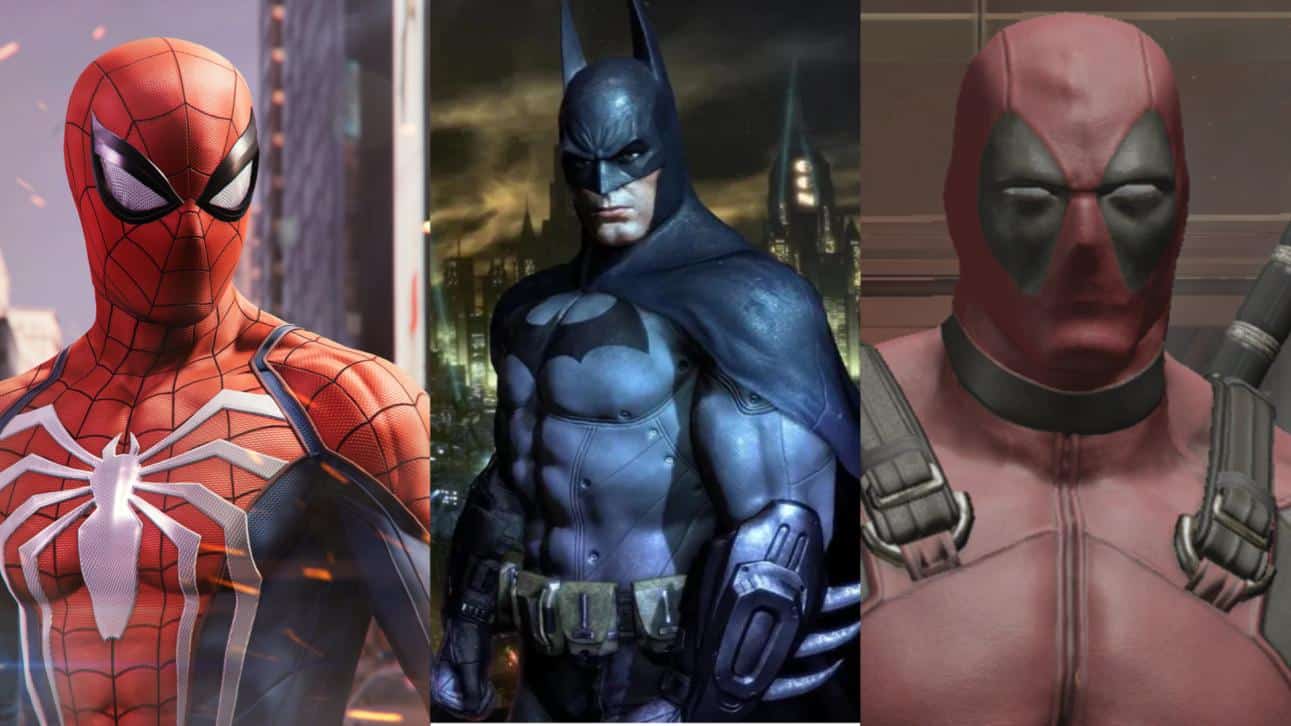 It is safe to say that the comic book superhero industry is the biggest it has ever been. From games such as Marvel’s Spider-Man to films such as Avengers: Endgame, the industry has been making rounds all around the globe. Over the years, we have had quite a few good video games based on heroes, with some arguably standing as masterpieces.

In anticipation of Insomniac’s upcoming Wolverine game for the PlayStation 5, and Warner Bros. Montreal’s Gotham Knights, here is list of the superhero video games that every gamer must play (in no particular order). 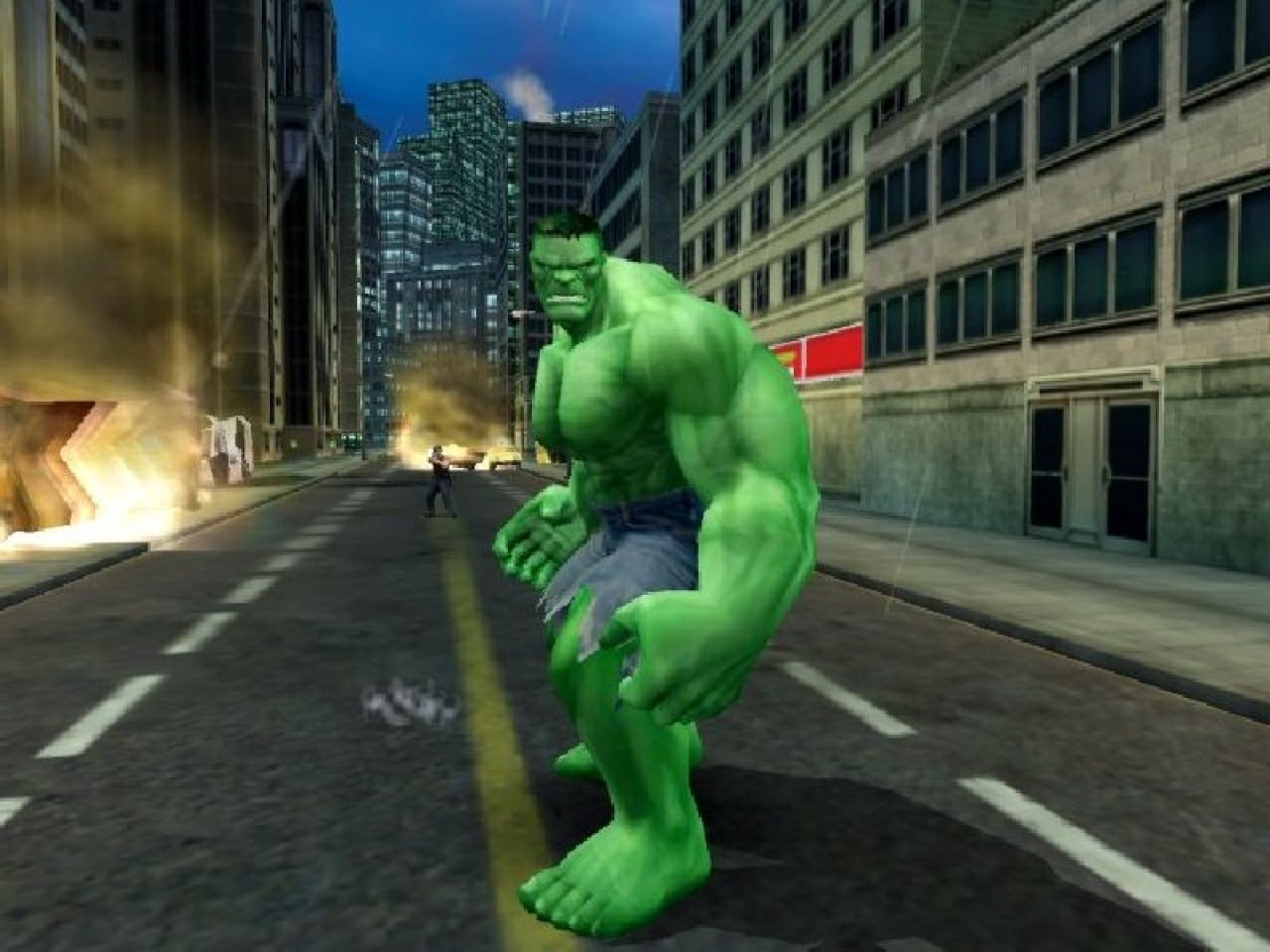 Ultimate Destruction is pure fun. The 2005 title allowed fans to become the Hulk for a while. While the premise is straightforward, the gameplay loop and open world allowed for hours upon hours of fun. The game put players in control of Bruce Banner’s alter ego, The Hulk. The story displayed Banner’s struggle to find a cure that would help him control, if not avoid becoming the Hulk.

While the story is fun and engaging, the gameplay is where the fun lies. I remember returning from school and booting up my Xbox so I could roam around as the Hulk, wreaking havoc wherever I went. From using cars as punching gloves to jumping around the city, the gameplay never got boring. Easily one of the most fun superhero games of all-time. 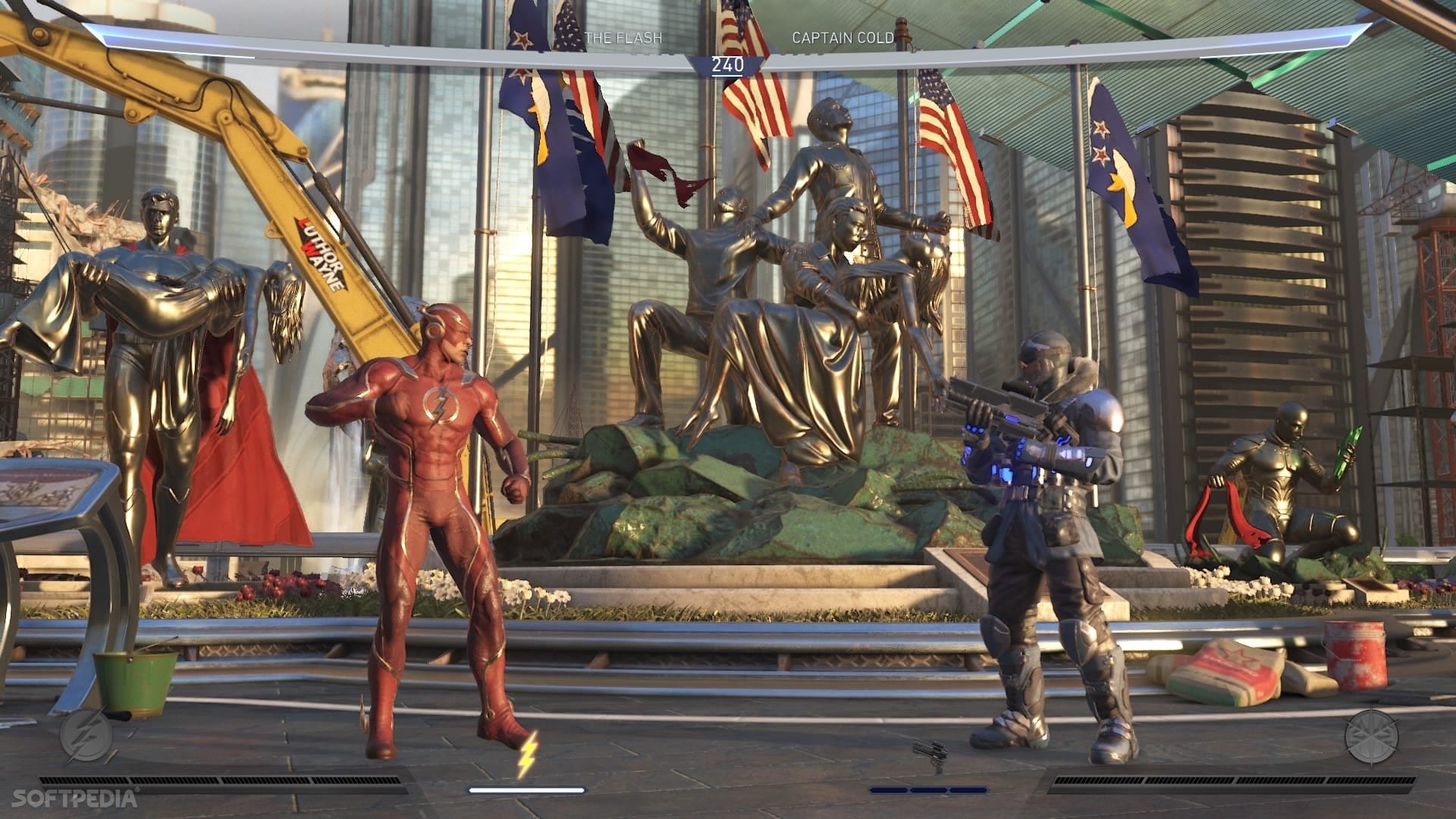 The Injustice games introduced a lot of people to the 2D fighting genre. With solid gameplay, stunning graphics, and gameplay akin to Mortal Kombat, the excellent narrative just served as the cherry on top.

The story of Injustice was so good that it sparked one of the most popular alternate DC universes. Superman goes rogue, and it is up to Batman to prevent the bulk of the damage. Alongside this, Injustice features some of the most fun multiplayer in fighting games, primarily due to the ability to pick your favorite characters from the DC universe. If you ever had dreams of Batman beating up Superman, or The Flash pummeling The Joker, the Injustice franchise gives you just that. 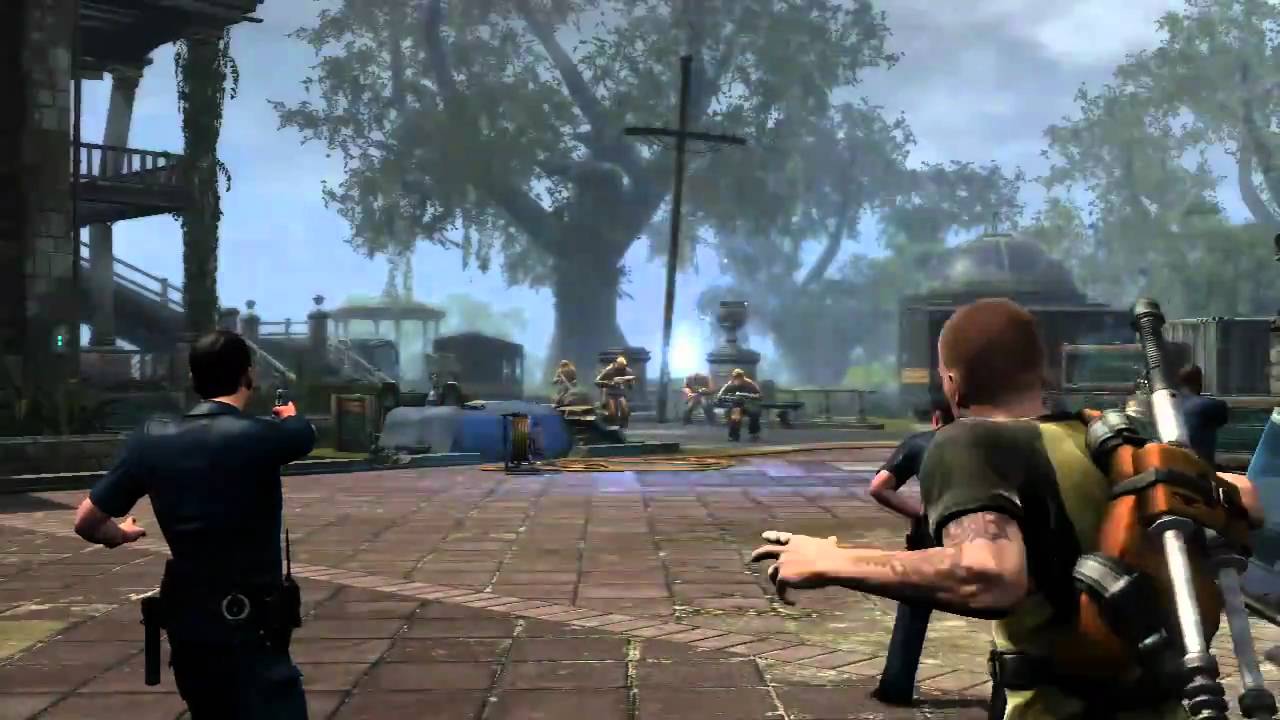 The original two Infamous games were why many people bought a PlayStation 3. These games were well written, had an incredible open world, and featured a story few superhero games can rival.

The Infamous games featured some of the best gameplay on the PS3, with exceptional attack mechanics and smooth movement. The ability to be a menace or a good guy with your power adds to the replayability. All in all, the original Infamous games are easily among the best Superhero games of all time.

Marvel’s Guardians of The Galaxy 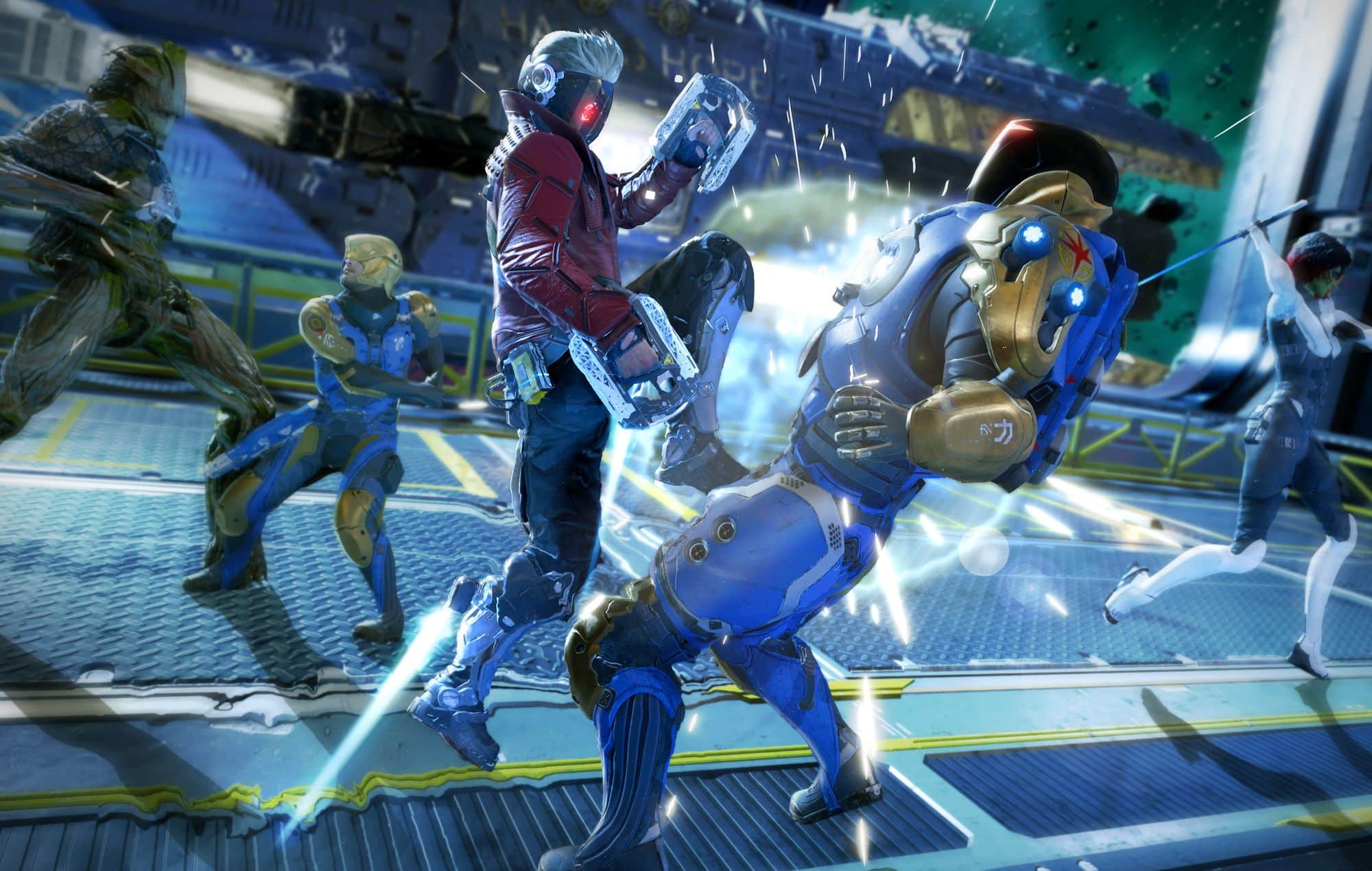 The biggest thing making  Marvel’s Guardians of The Galaxy appear here is how it exceeded every expectation. Near release, no one expected the game to get the acclaim it gathered, especially following the controversial opinions Avengers garnered.

To everyone’s surprise, Eidos-Montreal’s Marvel’s Guardians of The Galaxy was released to near-universal praise. This game’s strong suit was its impressive writing and well-rounded cast. The characters lived up to their comic counterparts throughout the game, from Starlord’s witty remarks to Drax’s steadfast composure. The game also featured excellent graphics, gameplay, and level design. 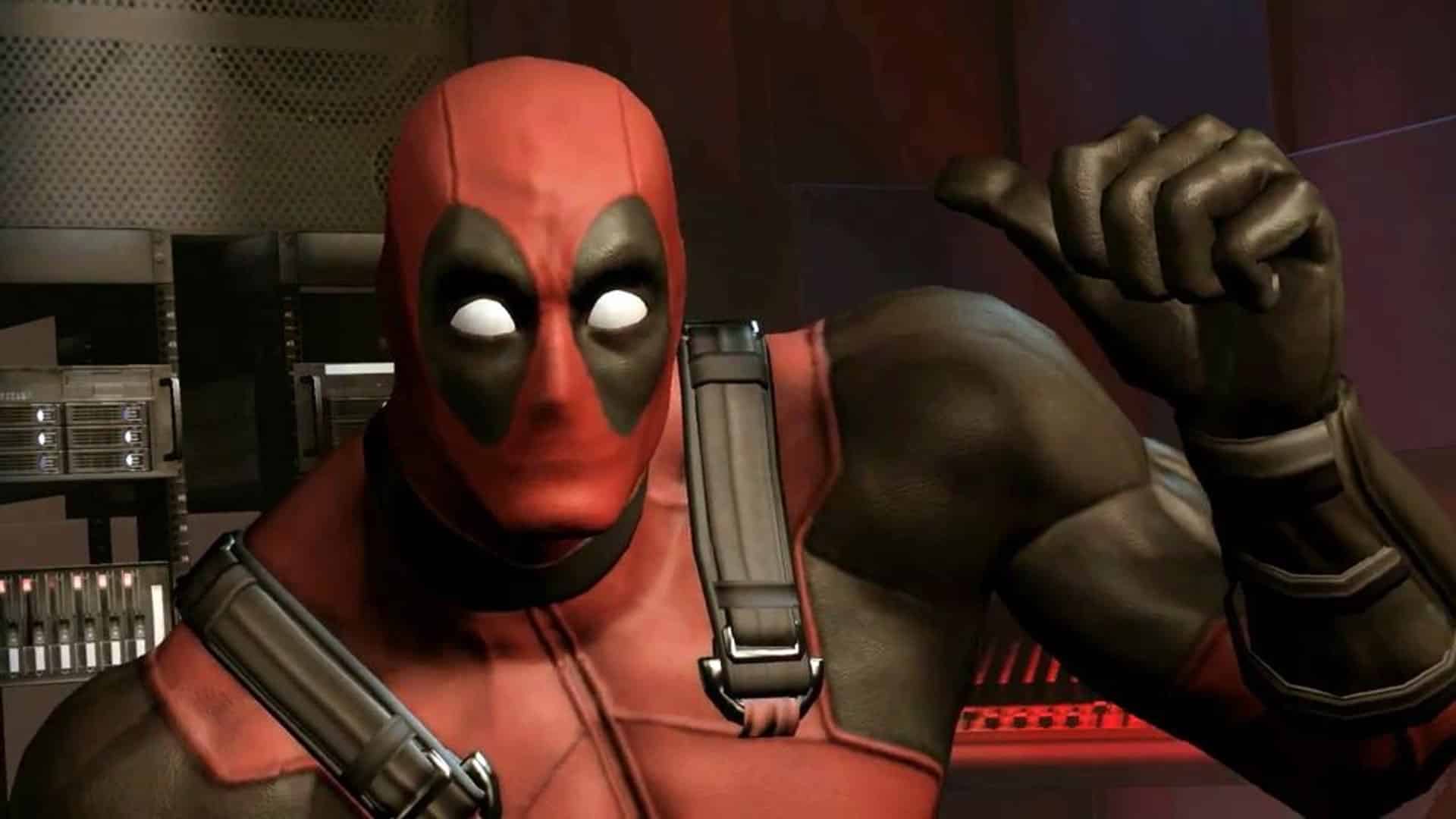 While time was not kind to 2013’s Deadpool, I hope putting the game out here helps at least a few people discover this gem of a game. Deadpool had everything fans expected from a game starring the merc with a mouth.

Deadpool featured a lot of humor, constant fourth wall breaks, and intense combat. The game also has some of the best Deadpool/Cable moments in history. The story is fitting as a Deadpool story and the game design, coupled with its fast gameplay and characters, certifies this as one of the best superhero games of all time. 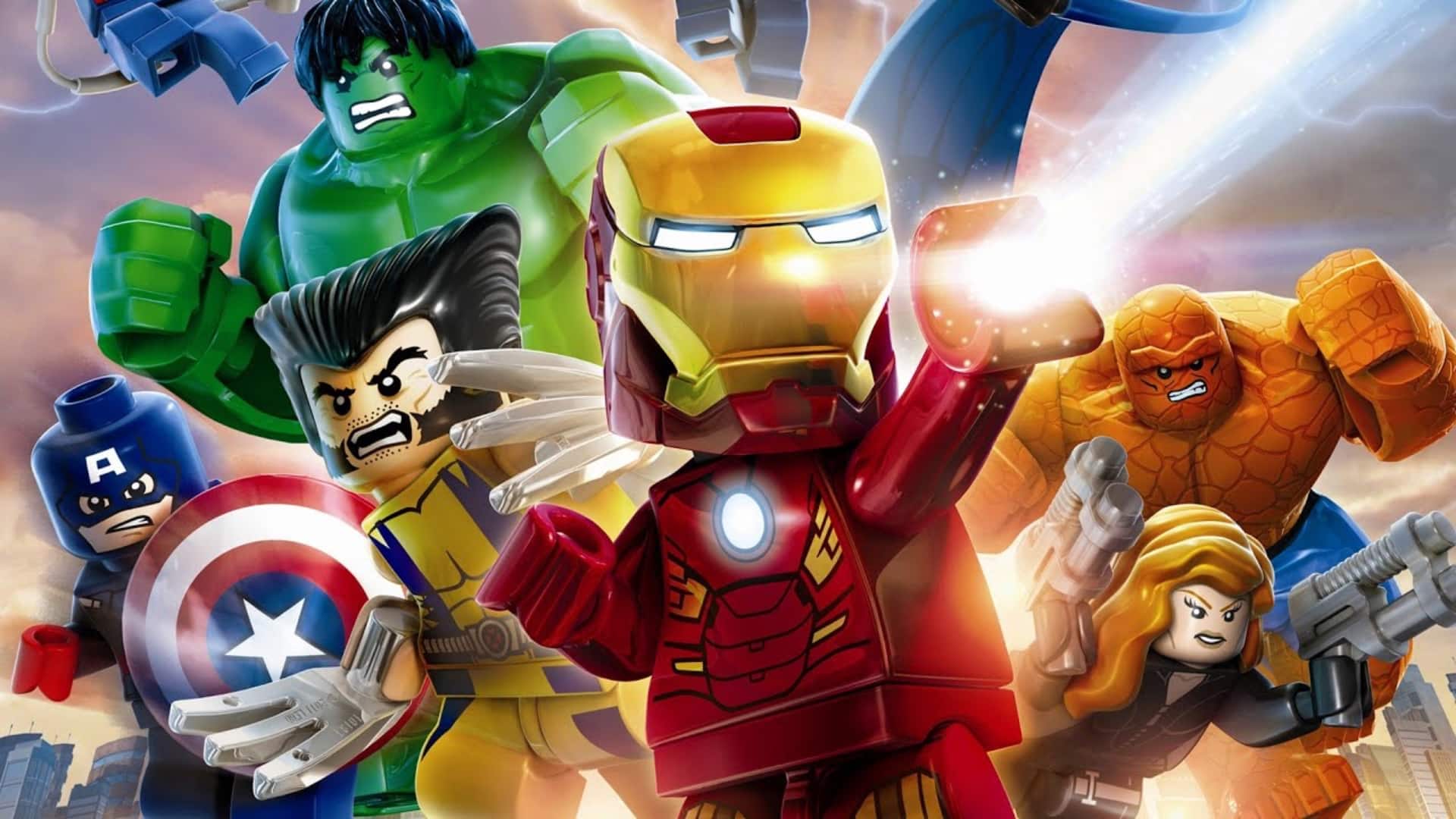 Lego Marvel Superheroes was my first venture into the world of Lego games, and I was left thoroughly impressed. This game features the wholesomeness one would expect from a Lego title while retaining all of the critical features of a good Marvel game; a strong cast full of favorites, an engaging storyline, good gameplay, and tons of replayability.

To this day, Lego Marvel Superheroes remains my favorite Lego game and is a great way to introduce the younger generation to gaming. It also serves as an exceptional title to play with friends of all ages. 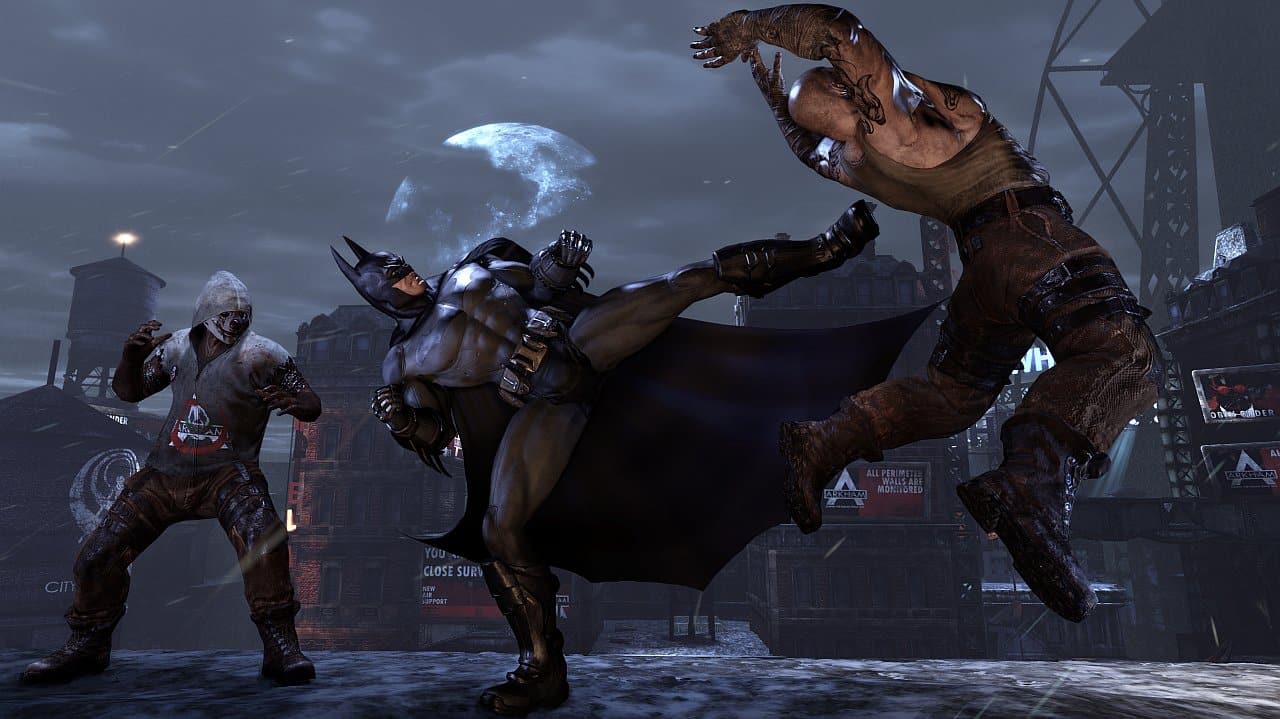 What is there to say that has not already been said? Batman: Arkham City is revolutionary. Arkham Asylum came and gave us a Batman game many thought considered to be perfect, and Arkham City just took that up a notch.

Arkham City retains every good quality of the prior title and refines almost all of them. From the dark, disturbing Gotham city with danger lurking around each corner, to the impeccable gameplay that still stands strong today, to the exceptional level design and story that serves not just as a great Batman story but arguably as one of gaming’s strongest stories, Arkham City is a near perfect game and a contender for being the best superhero game of all time. 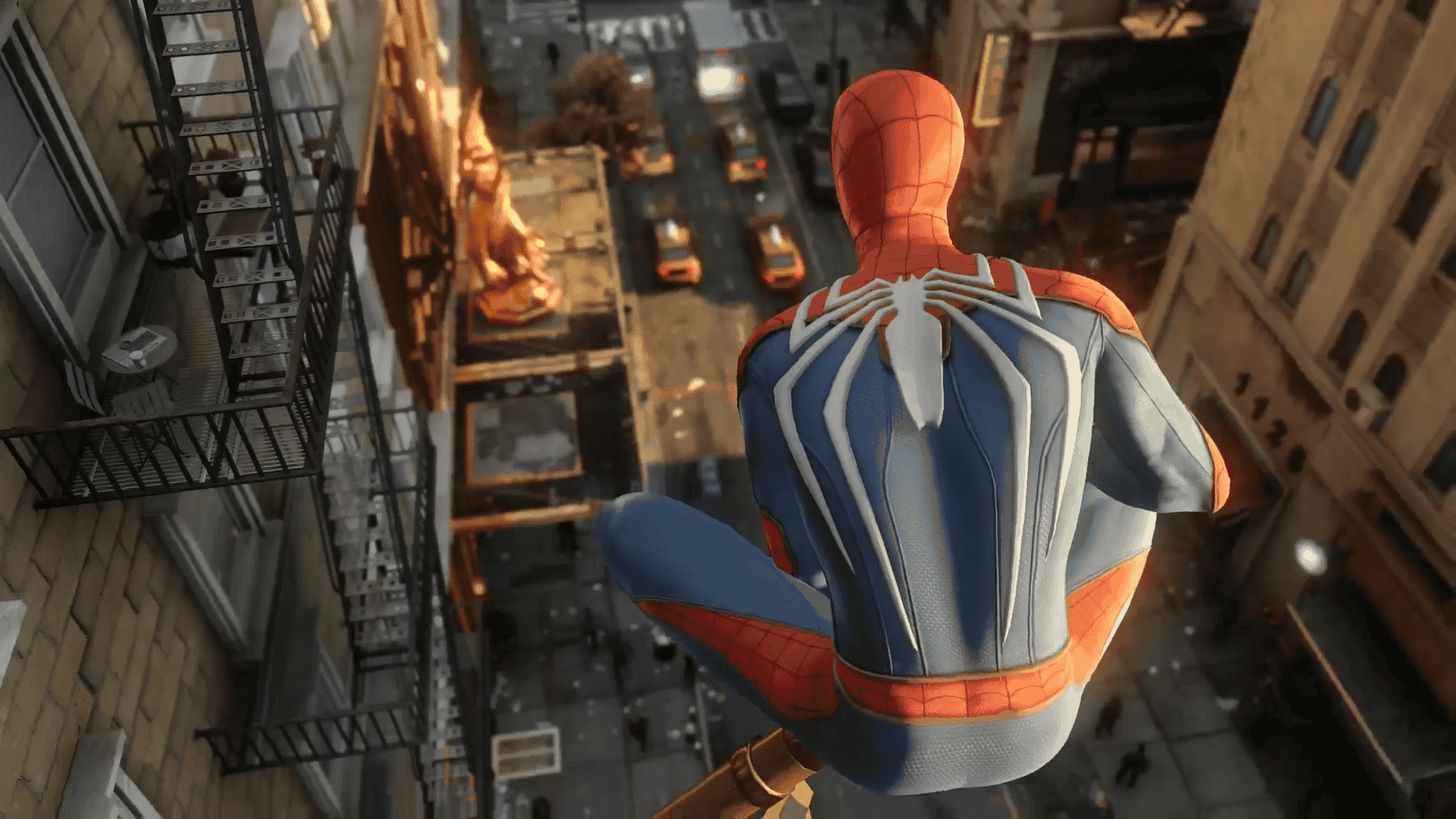 Intense, snappy combat? Check. A story that is among the most remarkable Spider-Man tales ever told? Check. A cast full of Spider-Man’s greatest rogues? Check. Perfect web shooting and swinging mechanics? CHECK. The stunning visuals are just a bonus. Spider-Man is, in my opinion, the best superhero game of all time. All my life, I yearned for the perfect Spider-Man game; despite strong titles, none was perfect. That was until this game came out and changed it all.

This concludes my list of the superhero video games that people need to play and experience. This is in no way a definitive list, just what I believe to be the best superhero games that capture the essence of being a superhero properly in video game form. Feel free to let me know what you think in the comments!

Destiny 2 The Final Shape Won’t Be the End, Devs Thinking About the Next 10 Years